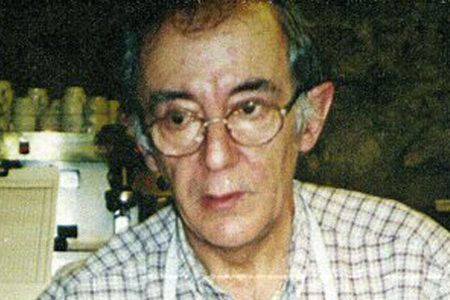 Ramón Díaz García left his home in San Sebastián and had breakfast at the Etxarri bar, as he did every day, before going to work at the navy headquarters. He then got into his Ford Orion, switched on the engine and put the car in reverse. At that moment the car exploded. The powerful blast threw Ramón Díaz García through the roof of the vehicle and he received massive injuries. He was killed instantly.