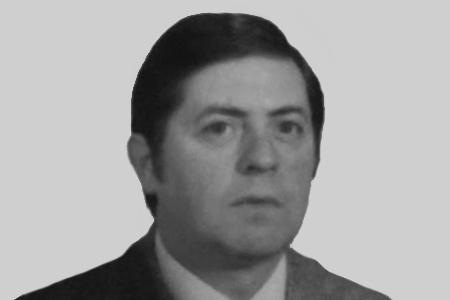 On 12 May 1980, ETA shot and killed Ramón Baglietto Martínez in Alto de Azcárate. The victim was a sympathiser of the Unión de Centro Democrático party and a former town councillor in Azcoitia. He was driving home from Elgóibar when his car was gunned down about three kilometres from his destination. Baglietto lost control of the vehicle, which crashed into a tree. The gunmen then approached the car and on seeing that he was still alive, shot him at point-blank range.
Years before, Baglietto had saved the life of one of the terrorists when he was still a child, by preventing him from being run over by a truck.