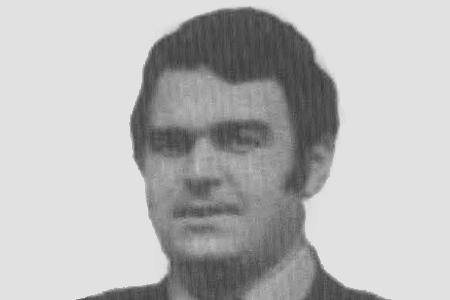 Born in: Euskadi
Age: 36
Offspring: 2
Marital status: Married
Job: Owner of the establishment of the sale and purchase of vehicles
Date of the attack: 23/07/1983
Place of the attack: Gasteiz
Guilties: Ignacio Pujana Alberdi
Weapon: Gun
Killed by: ETA

Ramiro Salazar Suero was killed by ETA in Vitoria, shortly after 9:30 am on 23 July 1983. Ramiro owned the Salazar car dealership. He was about to open the establishment when two unmasked ETA gunmen shot him in the back of the head. They had been lurking around the area for some time, waiting for him to arrive. When he did, they followed him in and shot him from behind before he had a chance to react.
On hearing the gunshot, a group of people came over to see what had happened, including a Red Cross corporal who tried to administer first aid. The injured man was taken to the Santiago Apostol general hospital where he died three hours later. 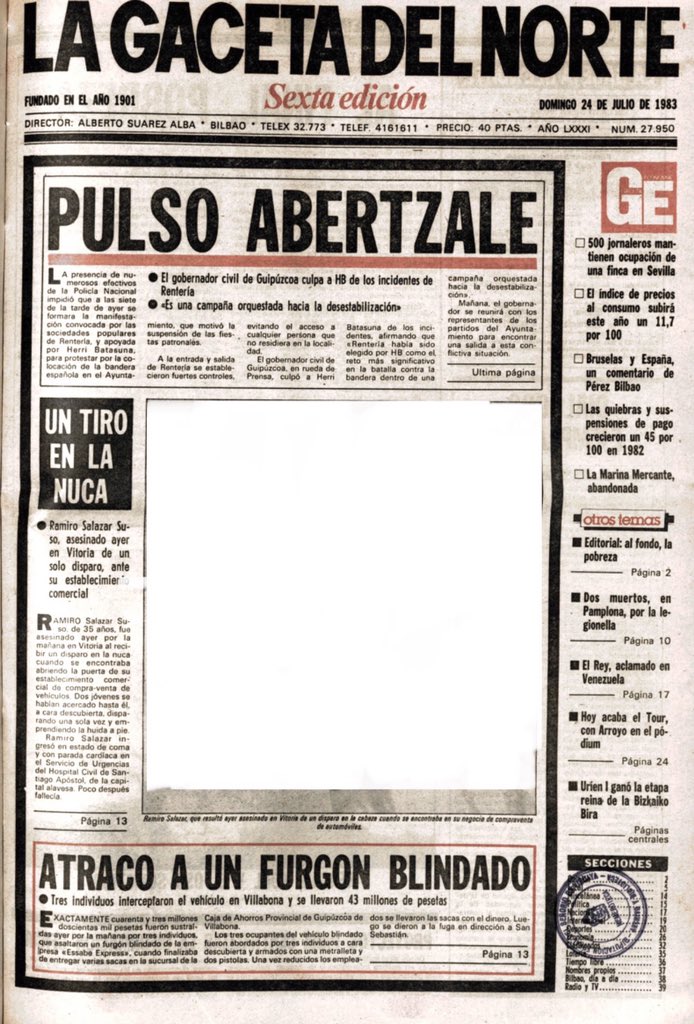 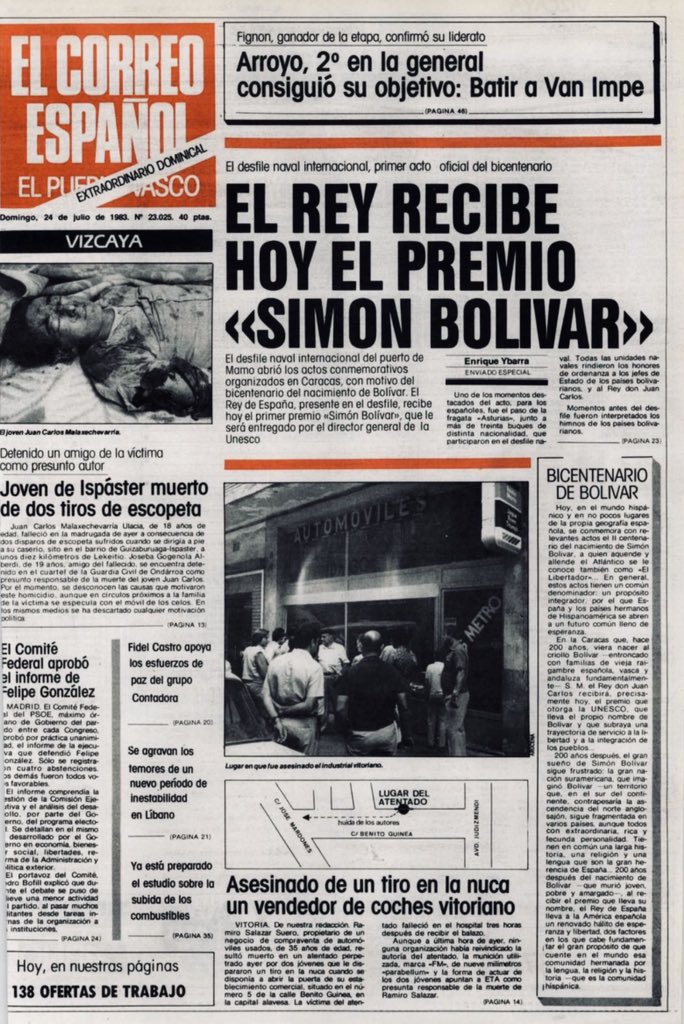 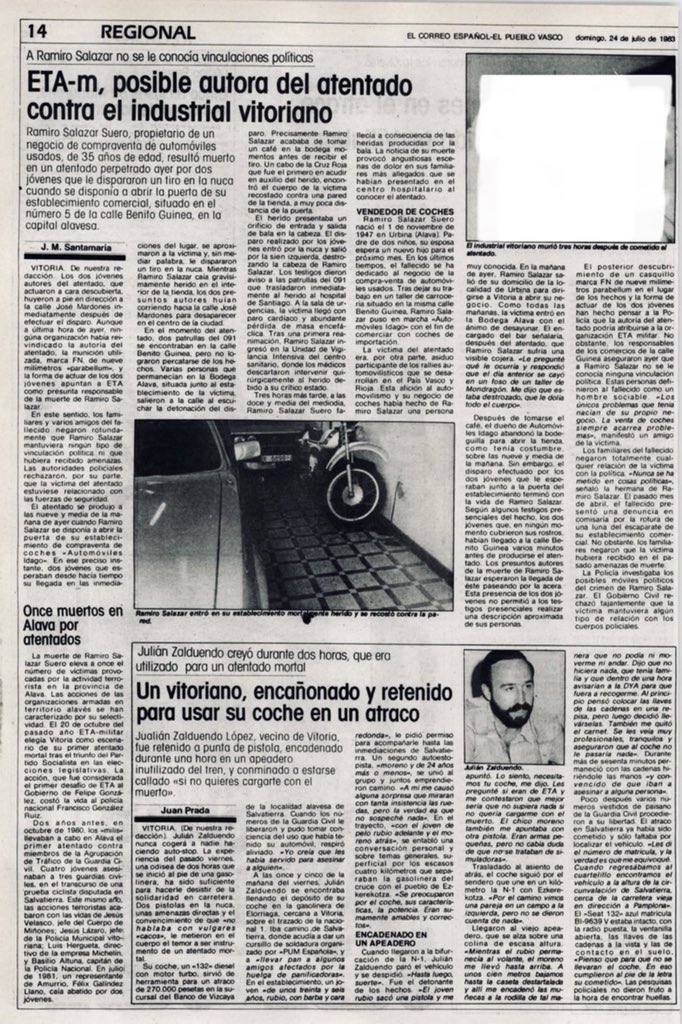 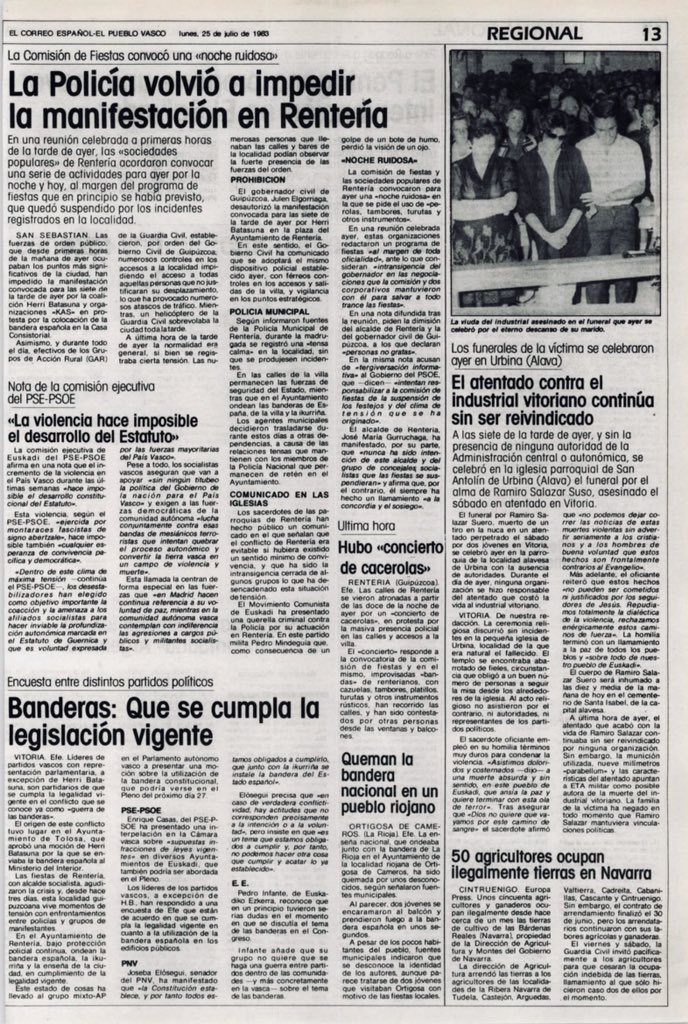