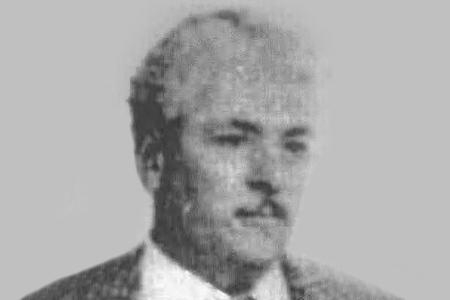 Forest warden Ramiro Quintero Ávila was killed towards the end of the day in Lizarza (Guipúzcoa) by terrorist group ETA. Members of ETA’s Uzturre group of ETA had been monitoring his movements since July of that year and knew that he used to drink at the Leku Alai Bar, located just below his home, in the so-called Casa de Zubiaurre.

On 2 October, the terrorists stole a car in Villafranca de Ordicia which they used to drive to the Larraenea bridge over the Araxes river, eight kilometres from Tolosa and very close to the bar the victim used to frequent. That night, Ramiro left the bar in the company of some friends, including José Antonio Olano Ormaechea, then mayor of Lizarza. The ETA members were waiting near the bridge in a white Seat 127. They started the engine and one of them got out and fired several shots at point-blank range, killing Ramiro Quintero. Given the proximity of the family home, his wife and two of his daughters were among the first to come to his aid. He was 59 years old when he was killed. Ramiro was originally from Tacoronte (Tenerife). He was married and had six children.