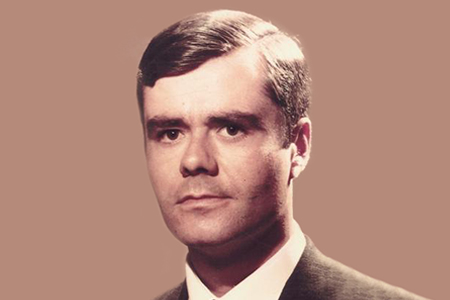 A few minutes before midnight on 24 February 1978, an anonymous caller warned that a bomb had been planted in the roof of a branch office of Banco de Vizcaya in San Cristóbal de La Laguna (Tenerife). A unit from the National Police’s special bomb disposal squad went to the scene to evacuate the area and attempt to defuse the time bomb, which contained eight cartridges of Goma-2 explosive. After the usual inspections had been performed, bomb disposal expert Rafael Valdenebros Sotelo was moving the package when the device went off unexpectedly and he caught the full impact of the blast. Responsibility for the attack was claimed by the Movement for the Self-determination and Independence of the Canaries Archipelago (Movimiento Para la Autodeterminación e Independencia del Archipiélago Canario, MPAIAC).

Rafael Valdenebros had two sons, aged 2 years and 7 months respectively. He had been serving in the Canary Islands for less than three months. After 13 days in the Intensive Care Unit and the amputation of one arm, he died from his injuries in the early hours of 9 March. He was the only victim of the MPAIAC. 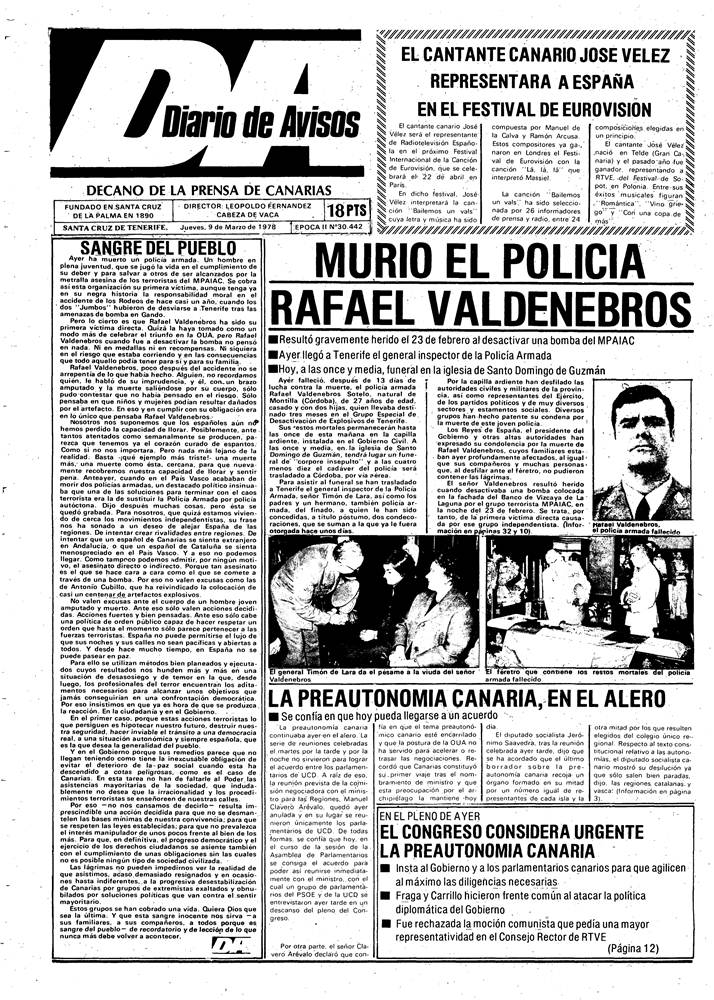 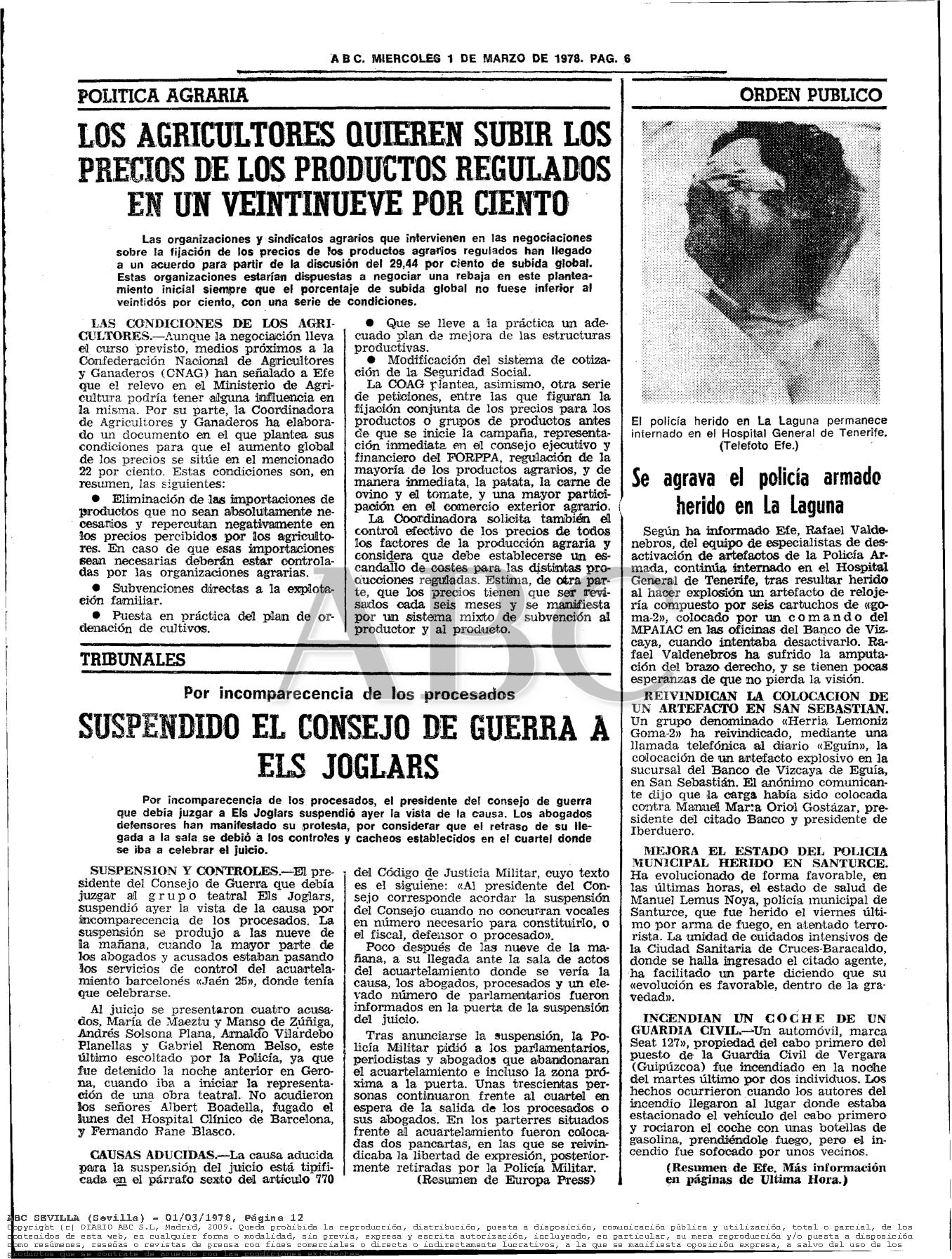 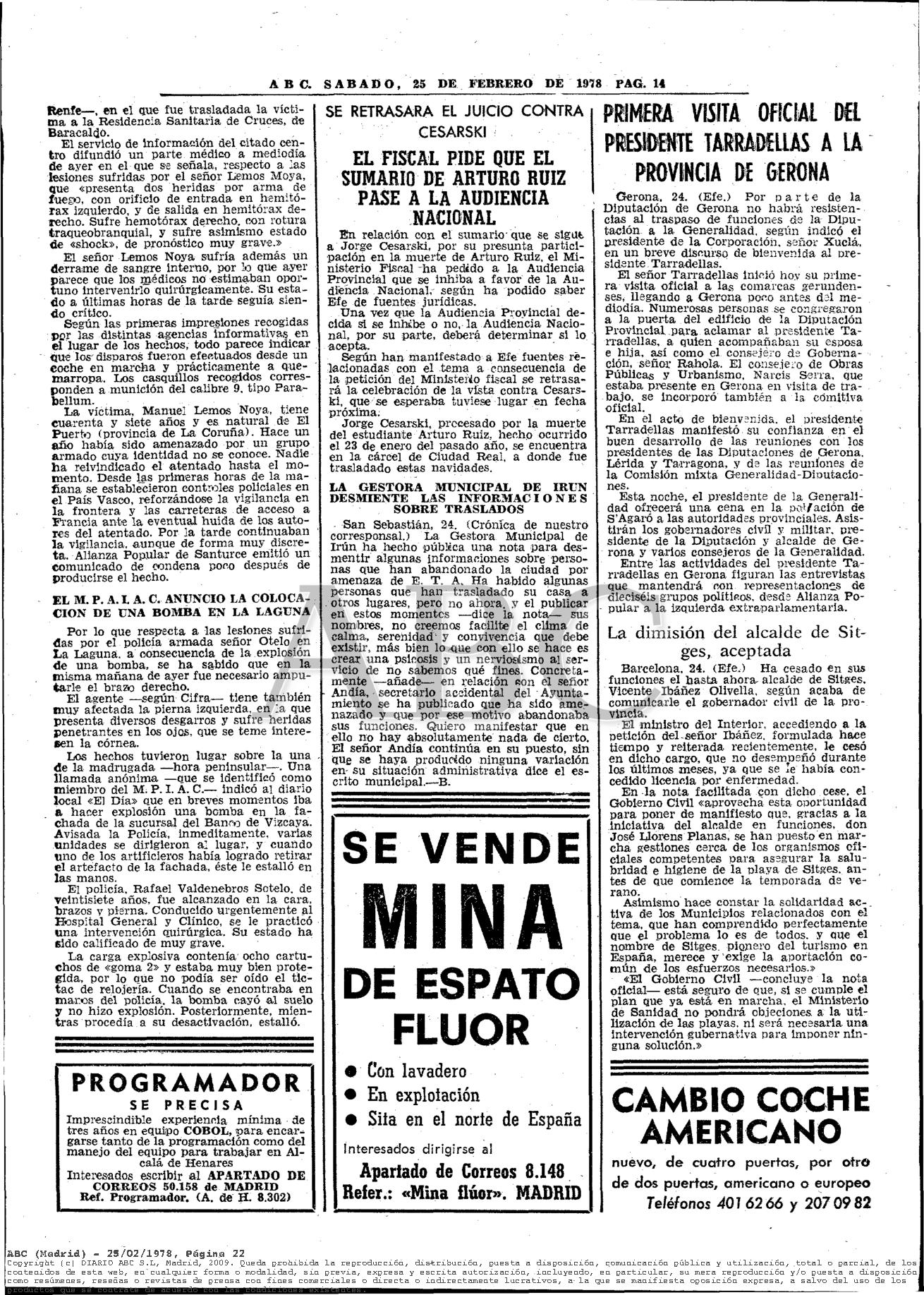