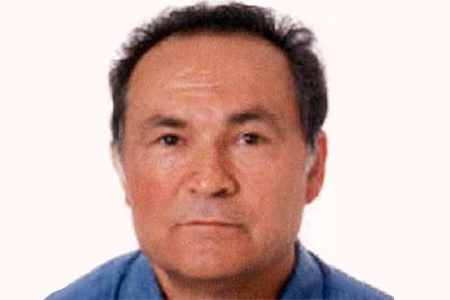 Rafael Serrano López had not had an easy life: Born in Cordoba, he emigrated to Madrid with his wife where they struggled to raise their three children. He was later widowed, although in latter years he considered himself fortunate to have found happiness with Encarnación Mora Donoso. He used to visit her every Wednesday afternoon and on Thursdays they would take the train to Madrid together. They were both killed in the 11 March terrorist attacks.