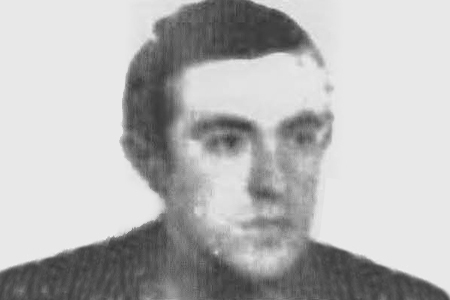 Rafael Recaola Landa was savagely gunned down as he was riding his motorbike home after completing his shift at the Orbegozo factory. Police collected 20 bullet casings from the scene. The victim was hit five times and died instantly. The terrorists shot Recaola again as he was lying on the ground.
269- Rafael San Sebastián Flechoso

Rafael San Sebastián Flechoso was having breakfast at the Gwendolyne cafeteria in Guecho when ETA member Jon Bienzobas approached him and fired three shots, hitting him in the head. He was killed instantly. Another terrorist, who was never identified in subsequent police investigations remained outside, covering the attack. He got away in a car with the other terrorists.

The victim was the brother of Federico San Sebastián, general secretary of Iberduero. 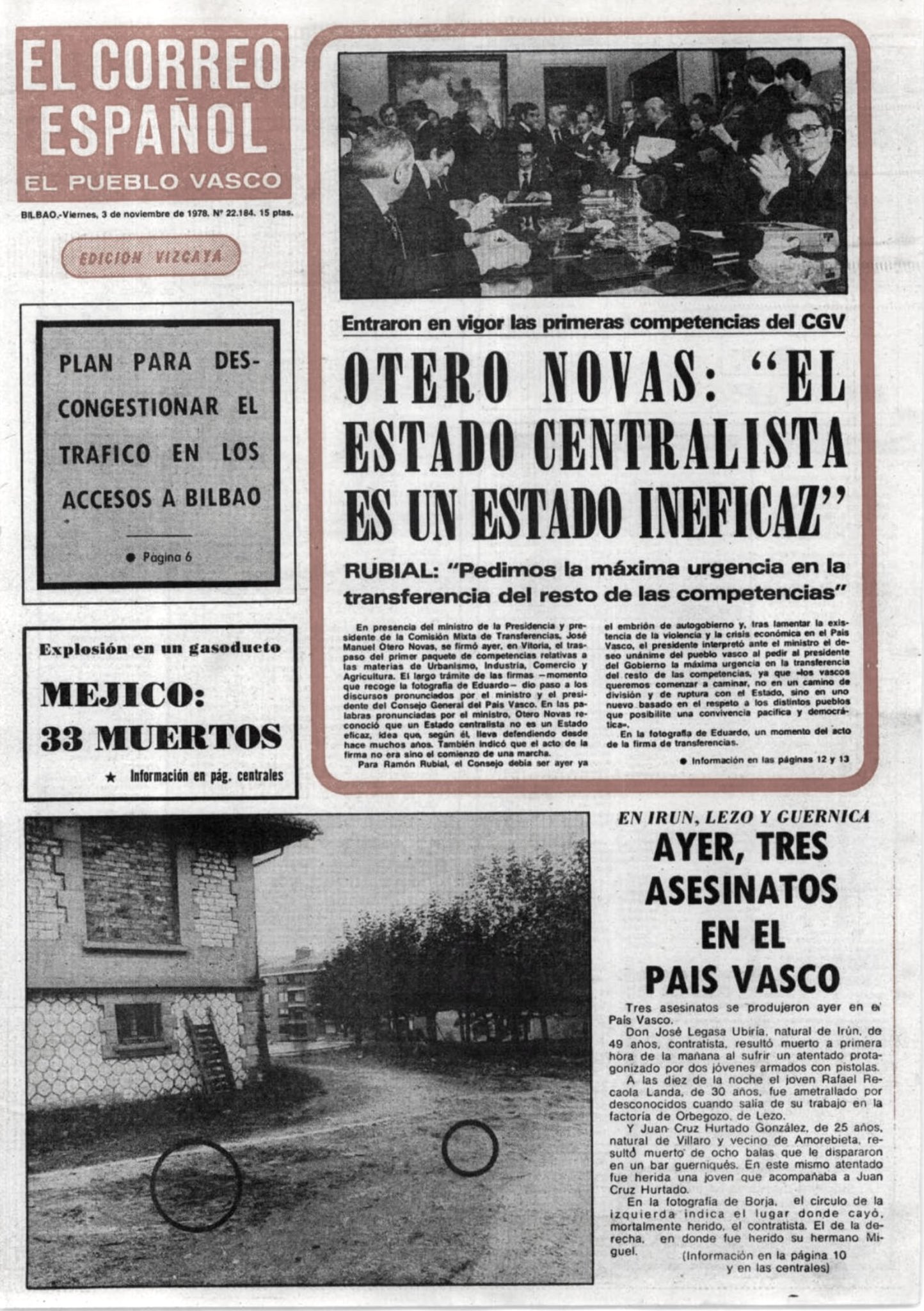 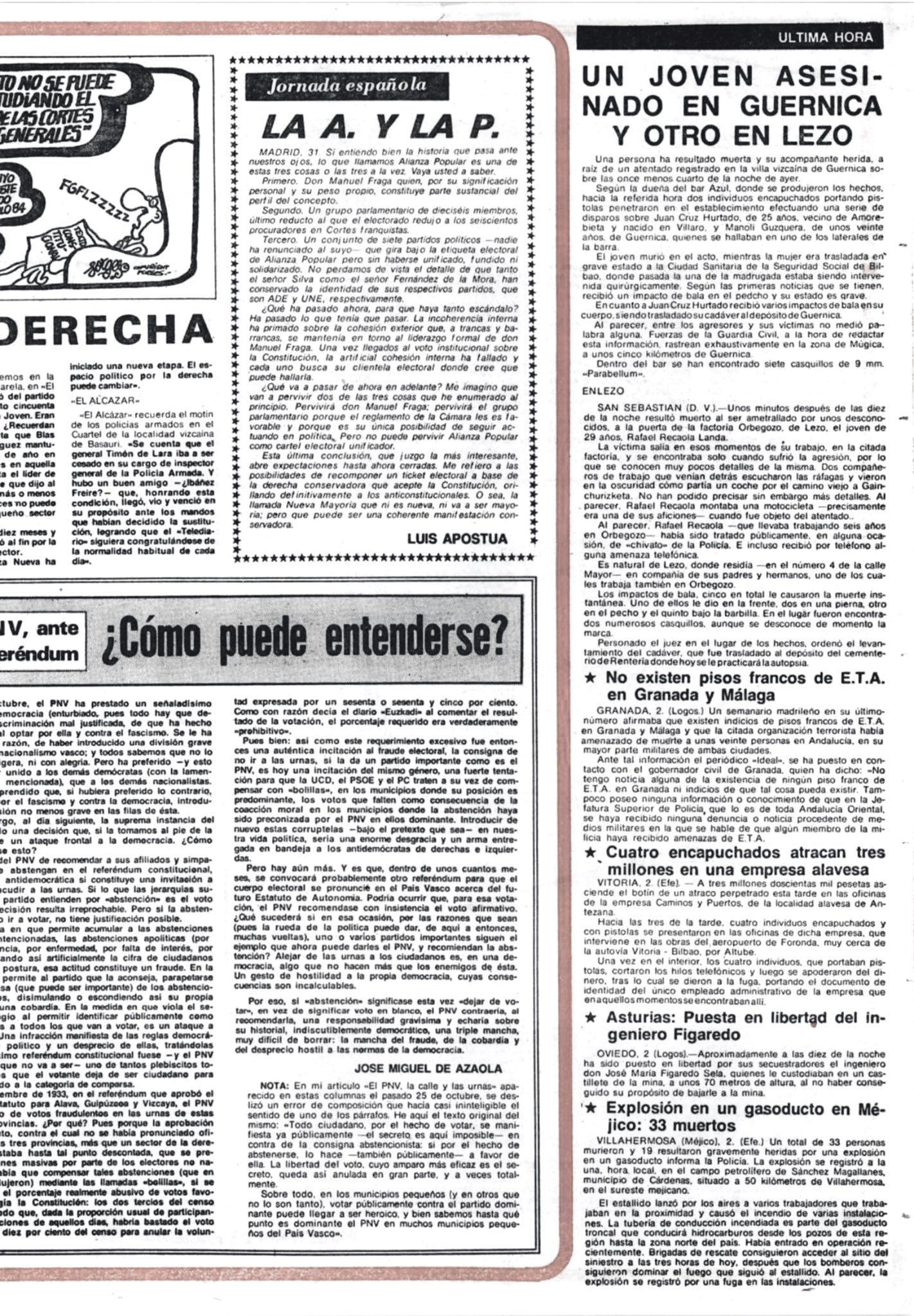 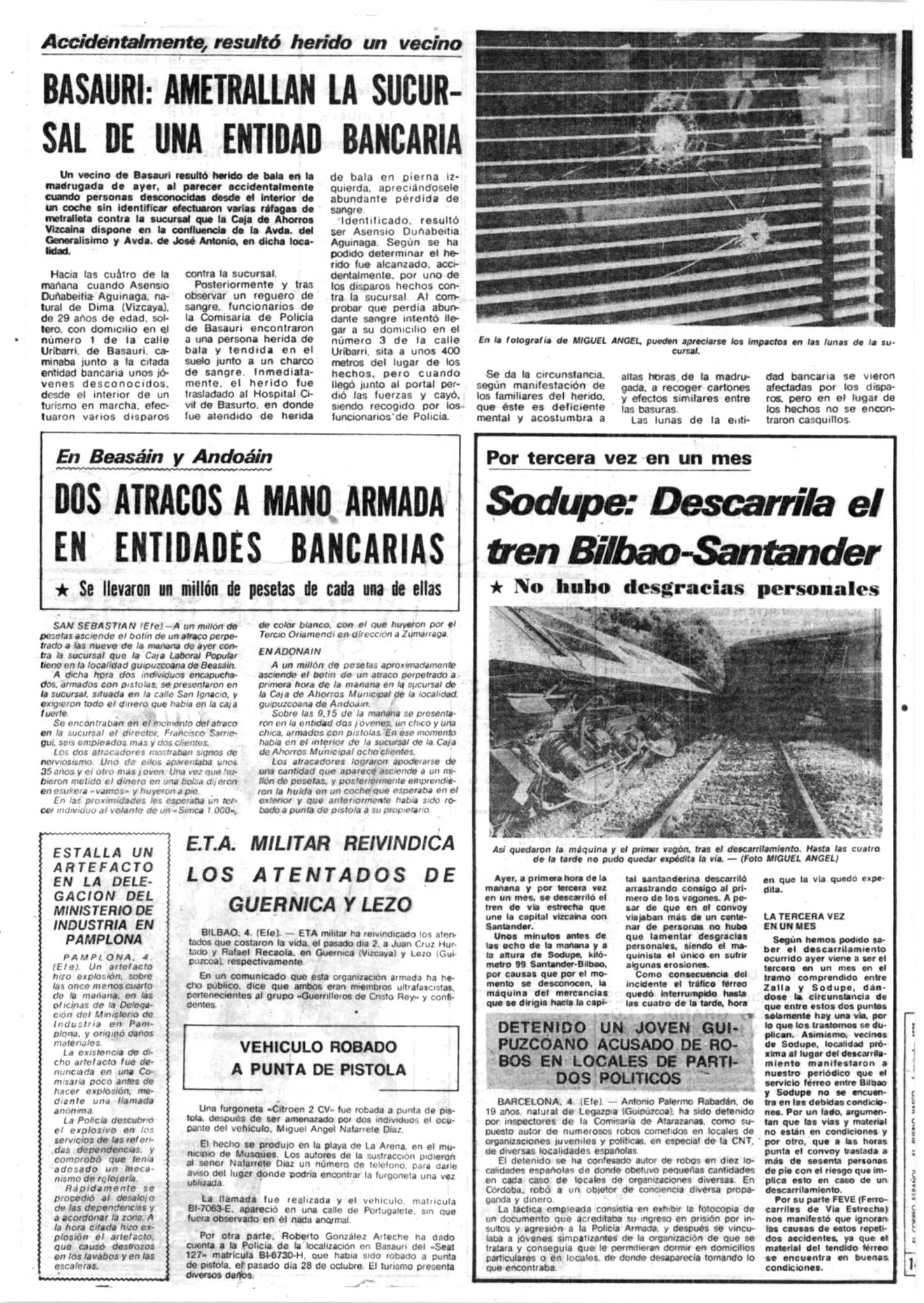