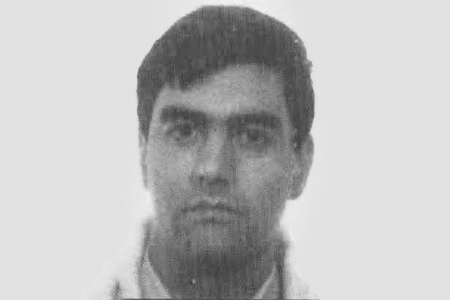 At 8.20 am on 25 November 1985, in the La Paz district of San Sebastián, members of ETA machine-gunned a minibus with six military personnel, killing José Manuel Ibarzábal Duque, seaman second-class in the Navy, and Rafael Melchor García, radio operator first-class. The two men were on their way to the navy headquarters in Pasajes in the official vehicle. After it was machine-gunned, the car crashed into a tree. Rafael Melchor tried to return fire before being fatally shot. 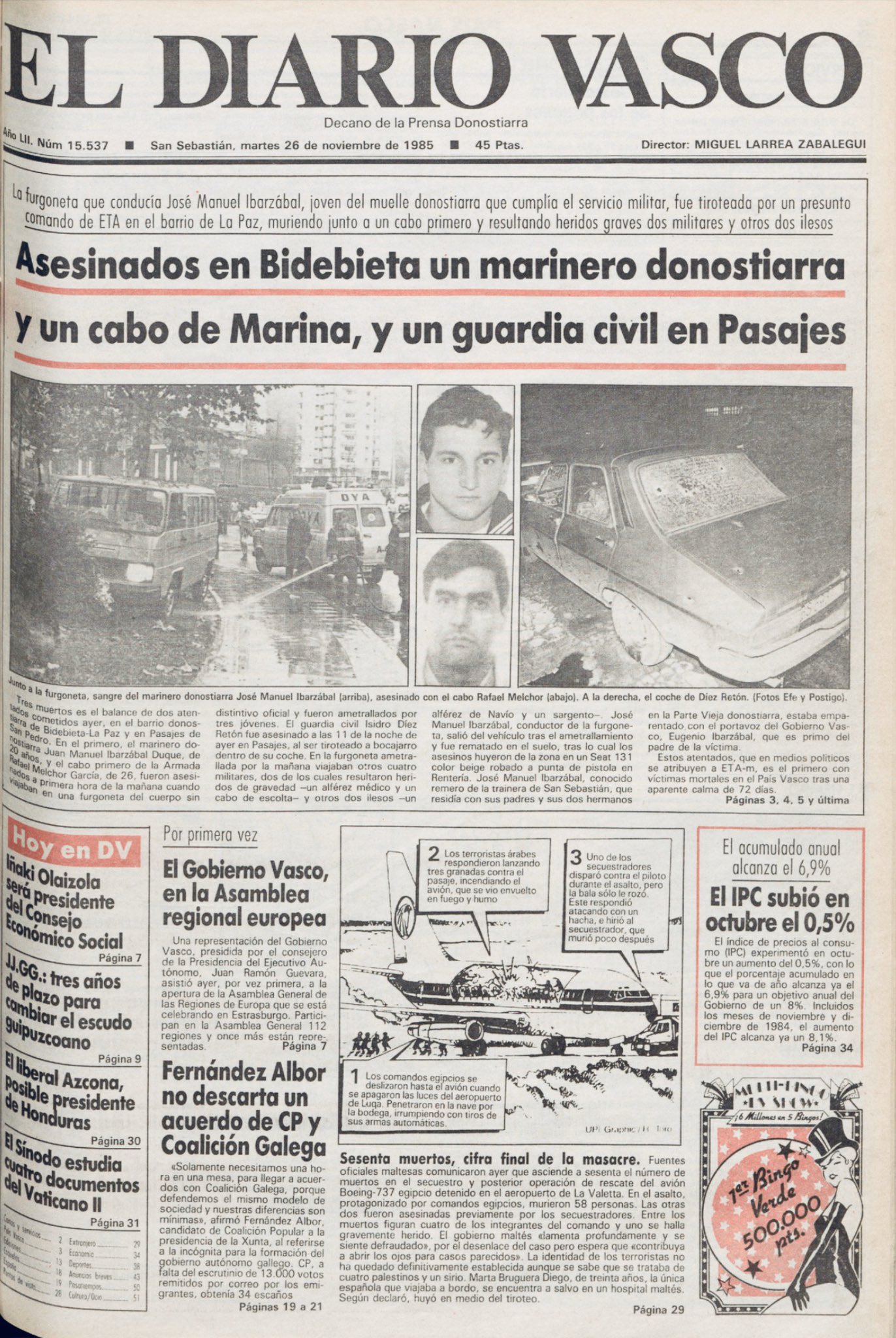 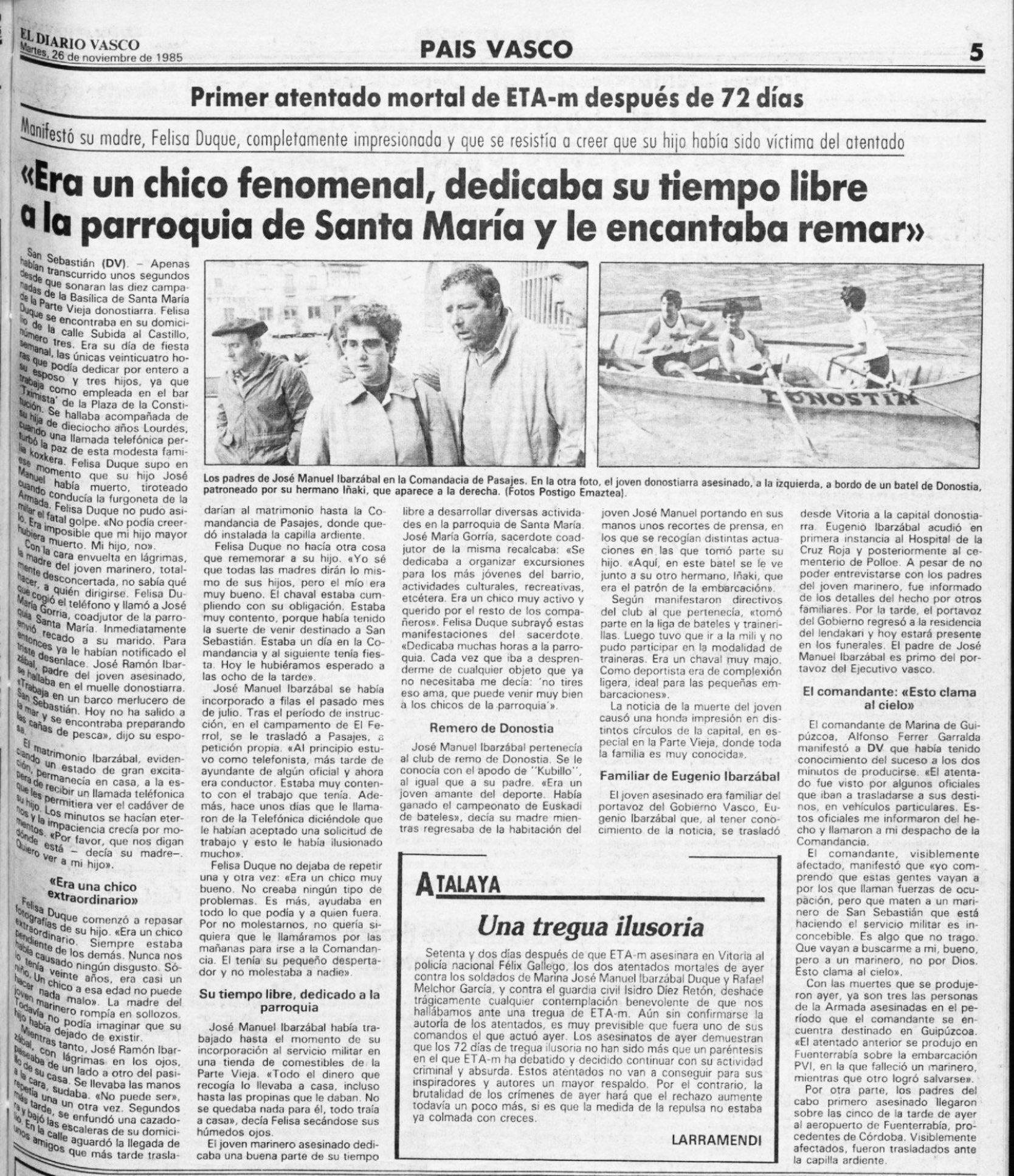 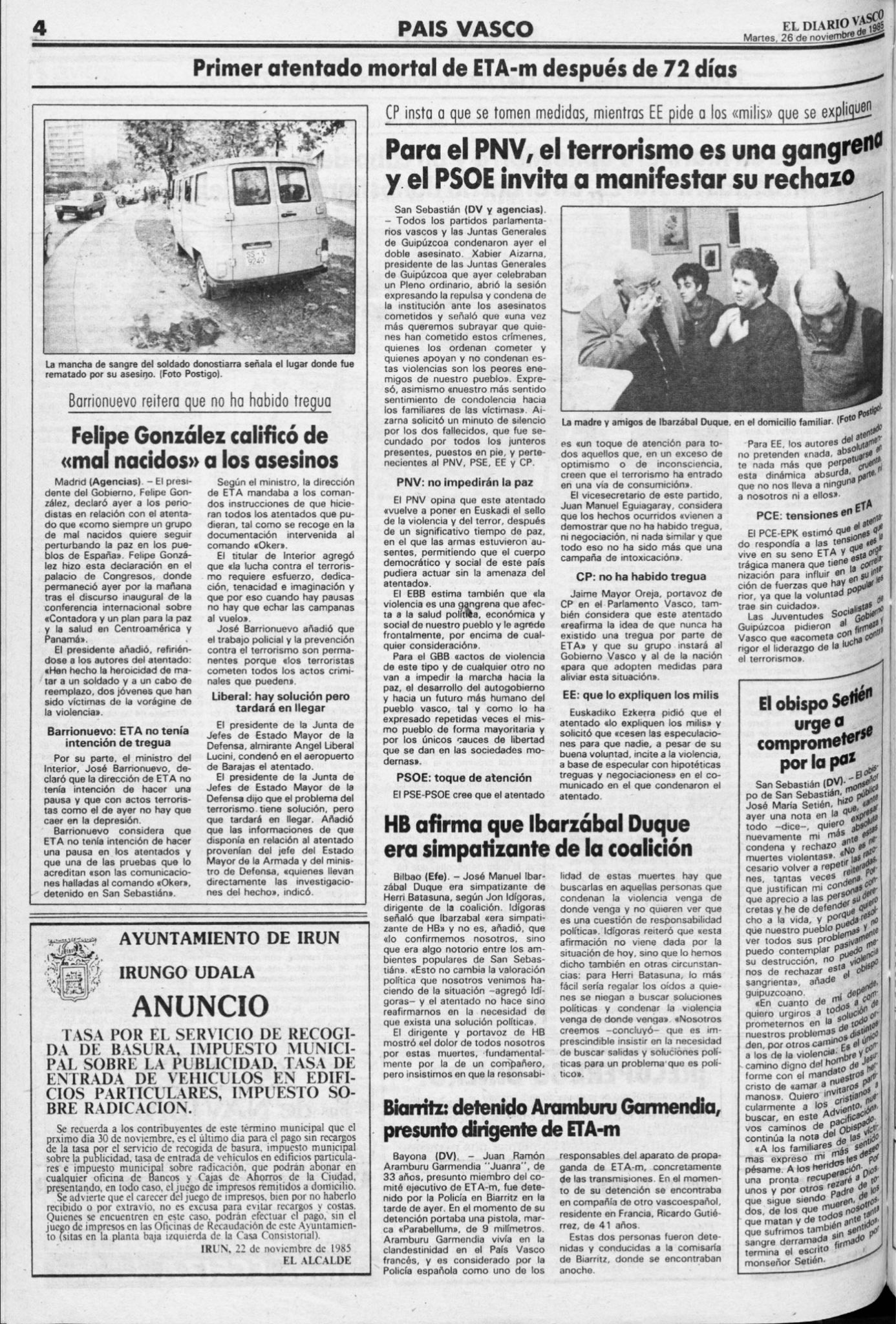