At around 2:30 pm on February 10, 1997, Supreme Court Justice Rafael Martínez Emperador went to his home on Calle Narváez, Madrid, to pick up some documents before traveling to Barcelona, where he was due to give a lecture. A few metres from his house, he was shot in the head by a member of ETA. His driver, who was waiting for him a few metres away, had to tell the magistrate’s wife what had happened. Father of three children, he was a well-known specialist in labour law and had no links to the fight on terrorism. 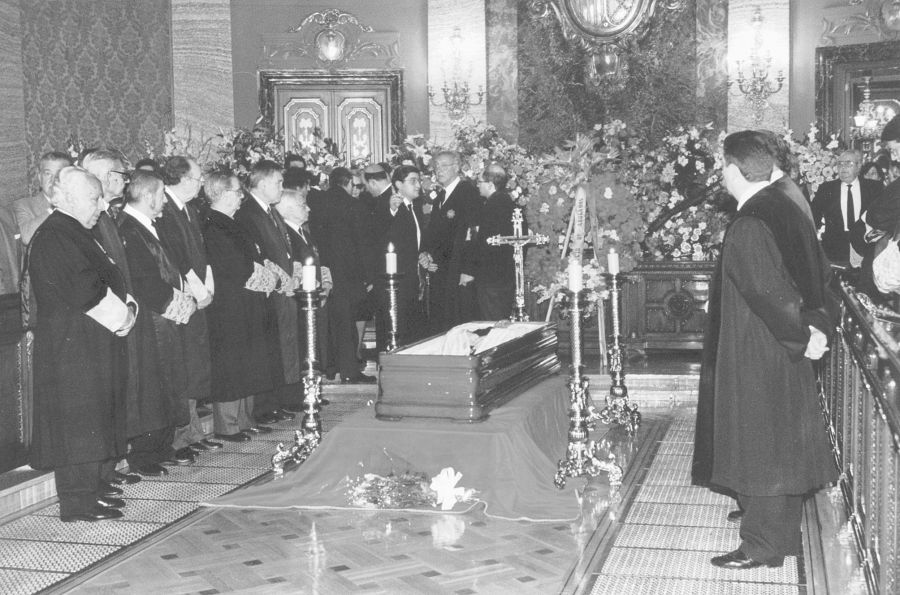 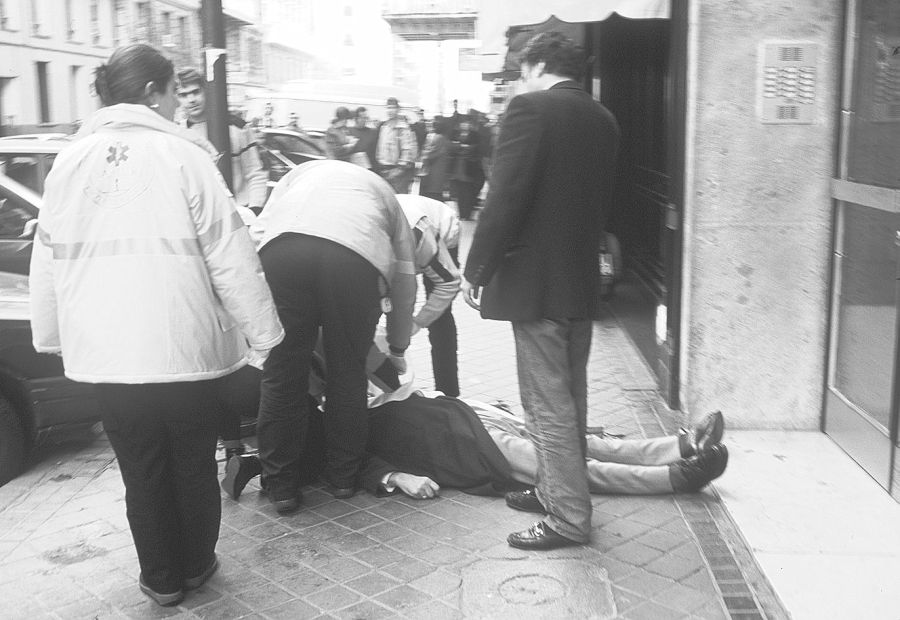 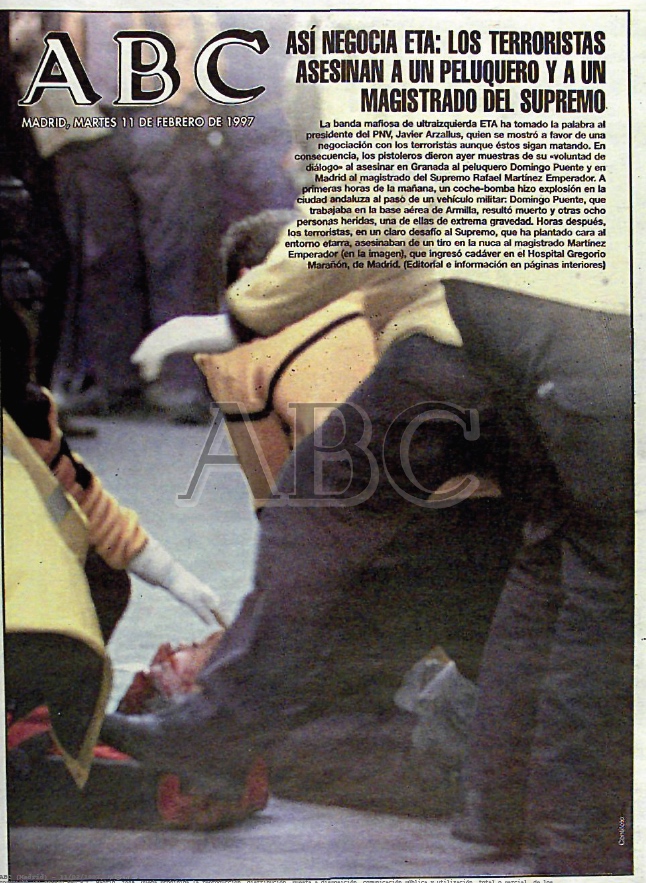