At a quarter to ten on the evening of 25 April 1979, a 3-man GRAPO unit in a car opened fire on Rafael Gómez Cobacho, a member of the National Police with machine-guns. Rafael was on duty at the door of the police station in the San Andrés del Palomar district of Barcelona, on Calle Maiats. The terrorists then fled. Rafael Gómez Cobacho was married and had one son. At the time of his death, his wife was expecting their second child. 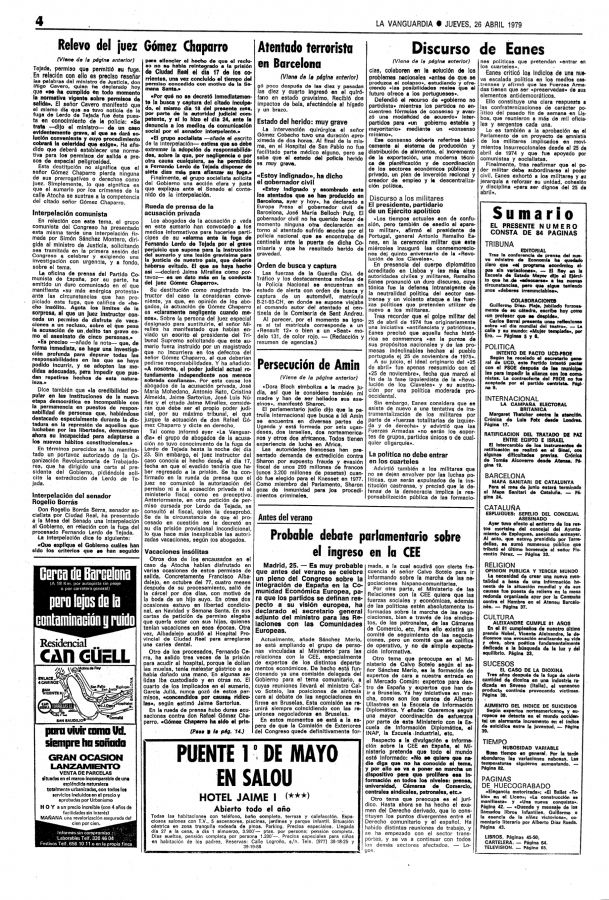 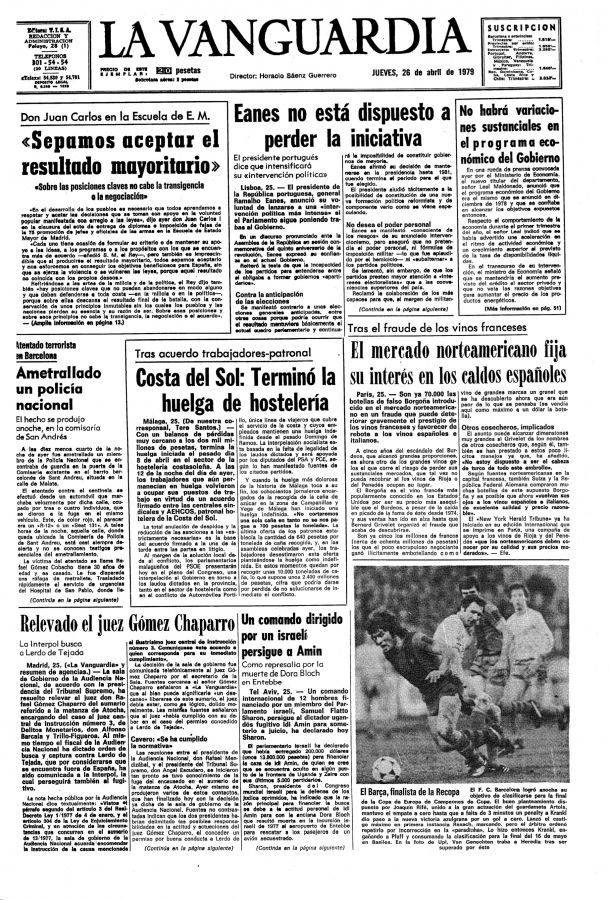