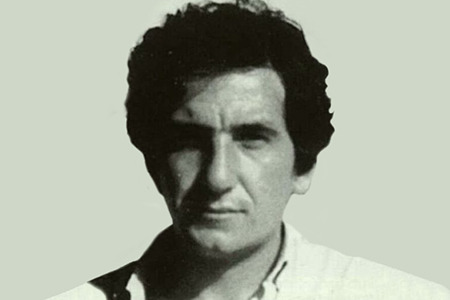 On the afternoon of 3 May 1984, Rafael Goicoechea Errazquin and Jesús Zugarramurdi Huici left their work in a factory in Saint Martin d’Arossa (France) in a Citröen Dyane 6 and took the secondary road towards Saint Étienne de Baigorry, where they both lived. Shortly after 5 pm, a motorbike overtook them and the occupants, armed with revolvers, opened fire on the car. Rafael Goicoechea was killed instantly, and his companion was injured.

Responsibility for the attack was claimed by GAL. The two were members of ETA militar and were travelling in a car that had been lent to them by another member of the group. According to police, Zugarramurdi, alias Kiskur, had taken part in the attack on Luis Carrero Blanco in 1973. 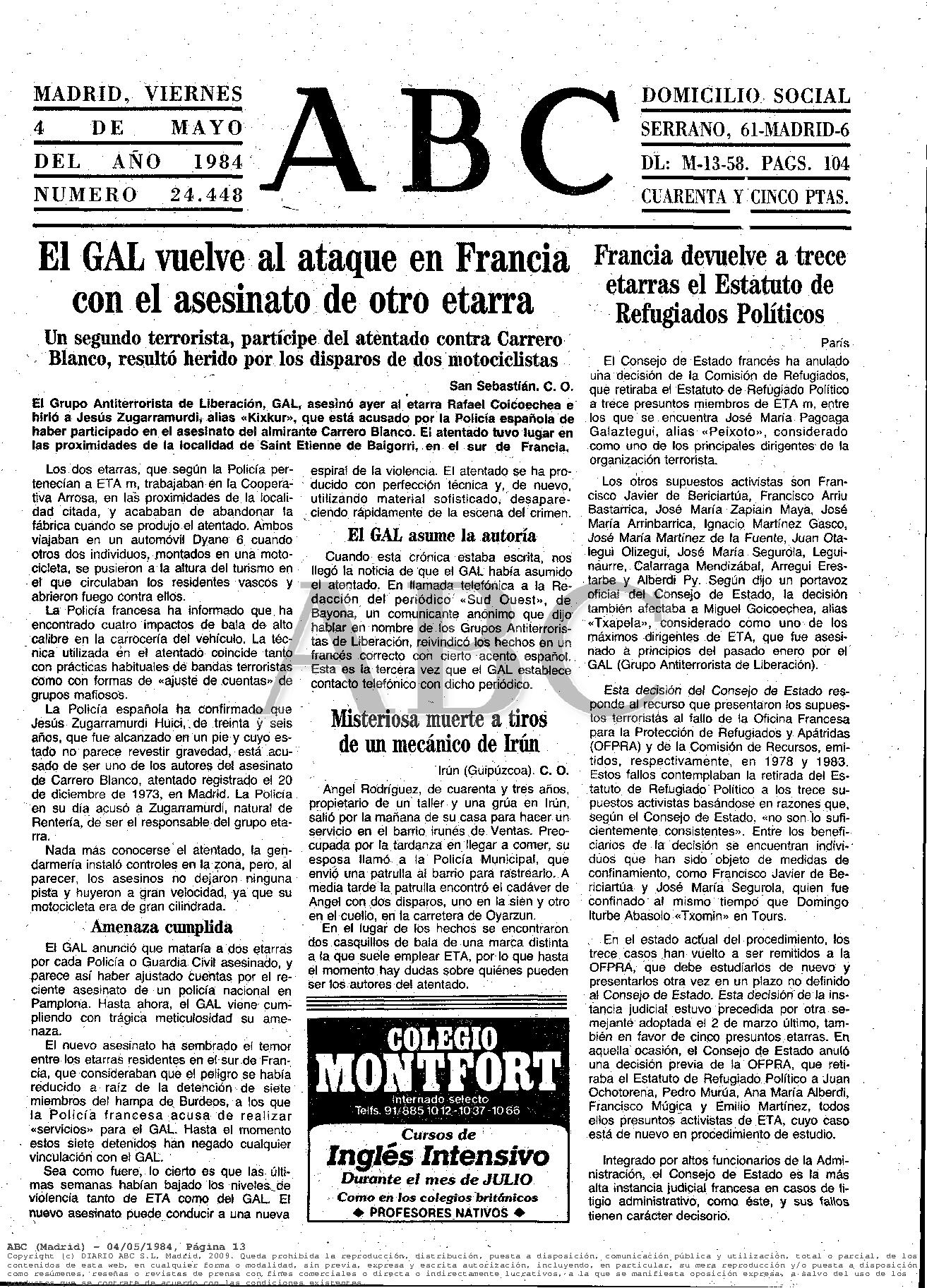 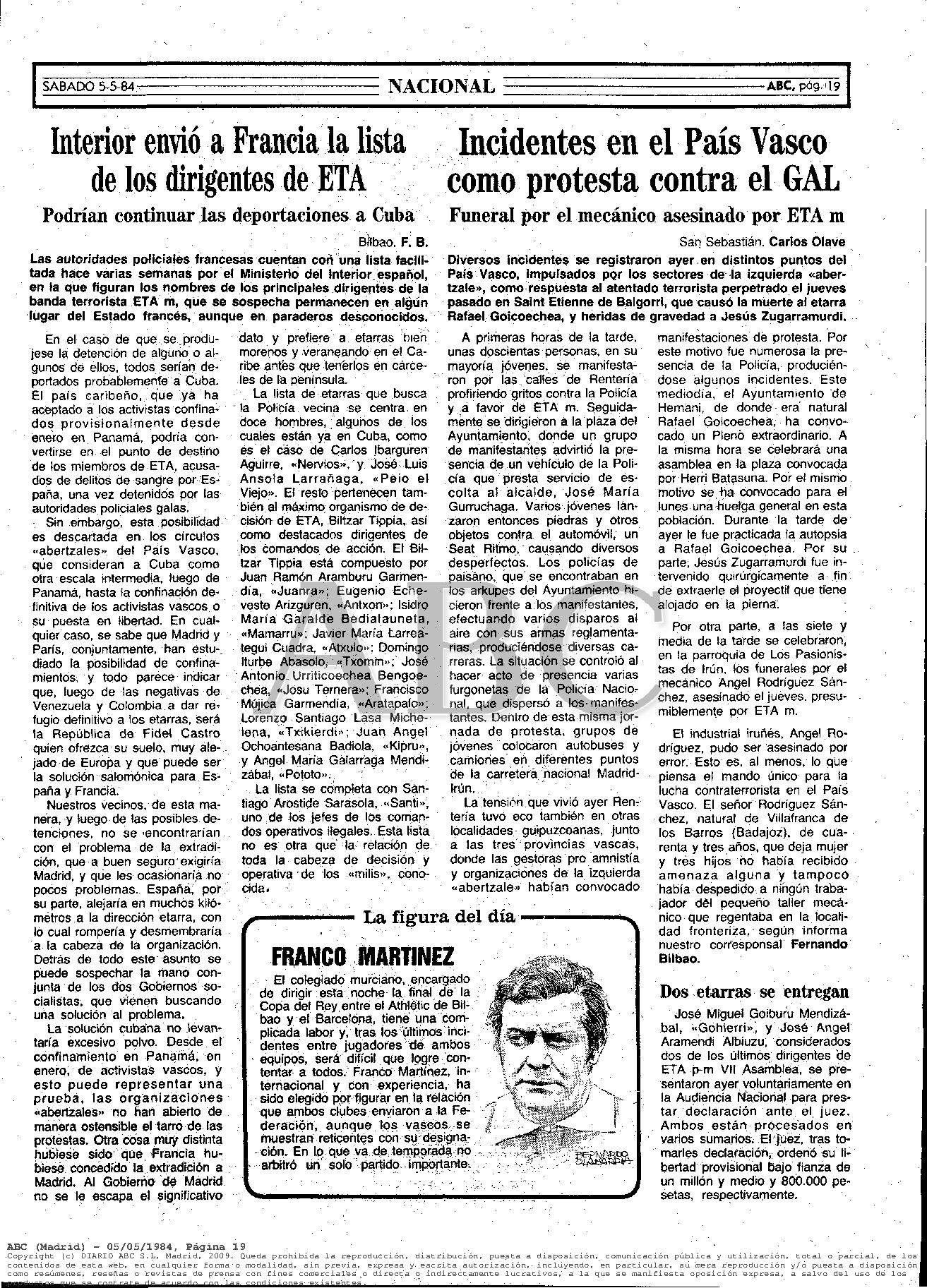