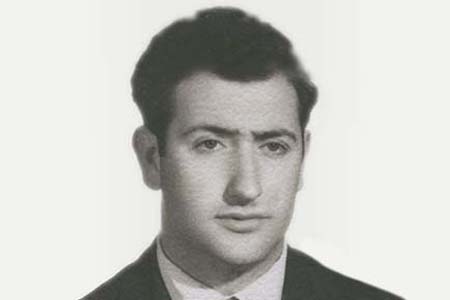 On 4 June 1977, civil guard Rafael Carrasco Lamas and his colleague Antonio López Cazorla were repairing a car parked at the entrance to the Civil Guard barracks on Avenida de Madrid, in the Les Corts district of Barcelona. Three GRAPO terrorists approached them and fired at them from point-blank range. The two were killed instantly.

The terrorists took Antonio’s machine-gun from him and made their getaway in a car that had been reported stolen the night before. A fourth terrorist was waiting for them in the car. One of the dead men’s colleagues fired at the vehicle, but missed. In their rush to get away, however, the terrorists crashed their car about three hundred metres from the scene of the attack, and had to make their escape by foot. The Civil Guard, Armed Police and General Police all immediately conducted a thorough search of the area, but failed to locate the terrorists. 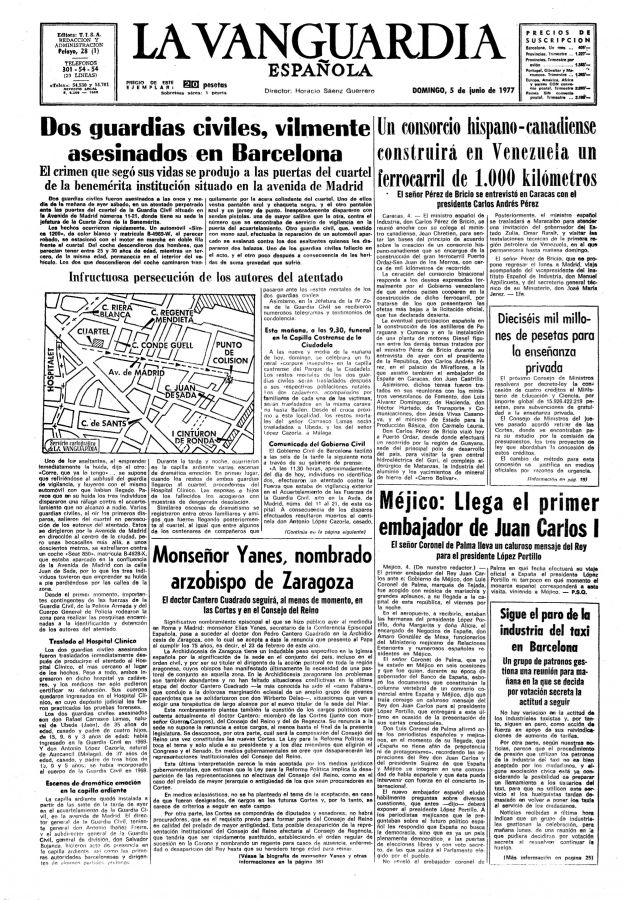 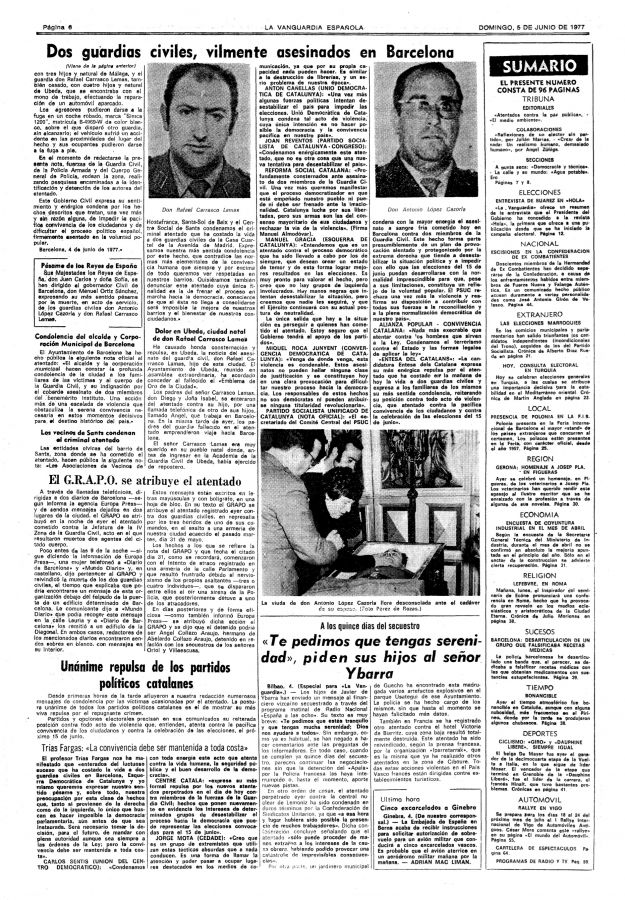