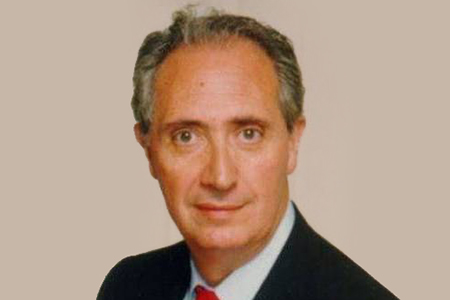 On 27 June 1995, industrialist Publio Cordón Munilla left his home in Zaragoza to go running with his dogs. As he was running, a unit of GRAPO kidnapped him and took him to a rented house in Lyon (France). They demanded payment of a ransom of 400 million pesetas, which the family handed over in secret in Paris. The terrorist organization announced his release at least three times, but the industrialist never reappeared. Some years later, the head of the unit claimed that Cordón had tried to escape and died falling out a window.

Publio Cordón Munilla, born in Soria, had moved to Zaragoza at the age of 19 and begun working as a salesman. At the time of his kidnap, he was the chairman of Previasa and the Quirón Hospital Group and had four daughters. During his imprisonment in a closet, he drew some marks on the wall, probably to keep track of the number of days he had been imprisoned. The police found a total of 14 marks. 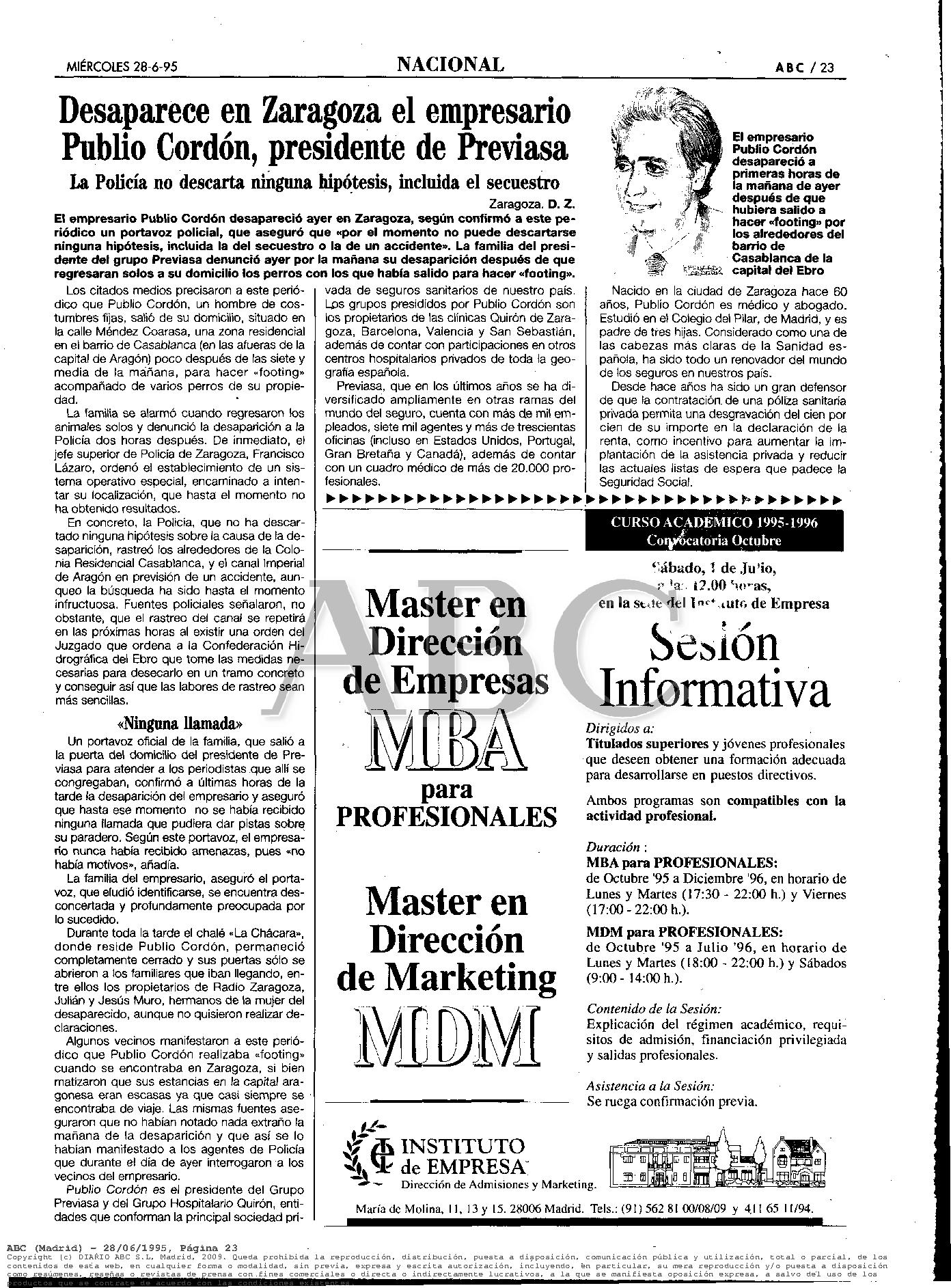 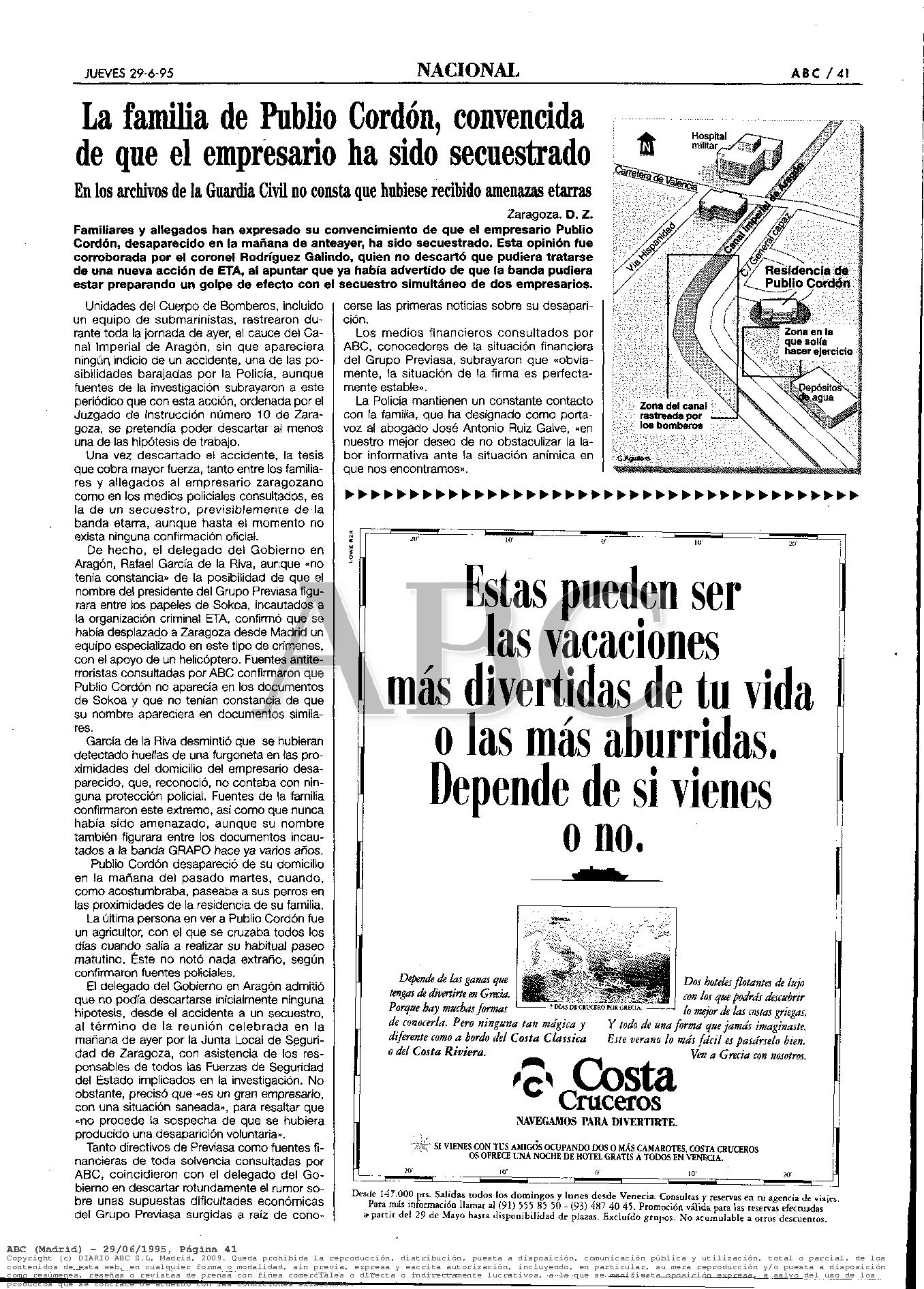 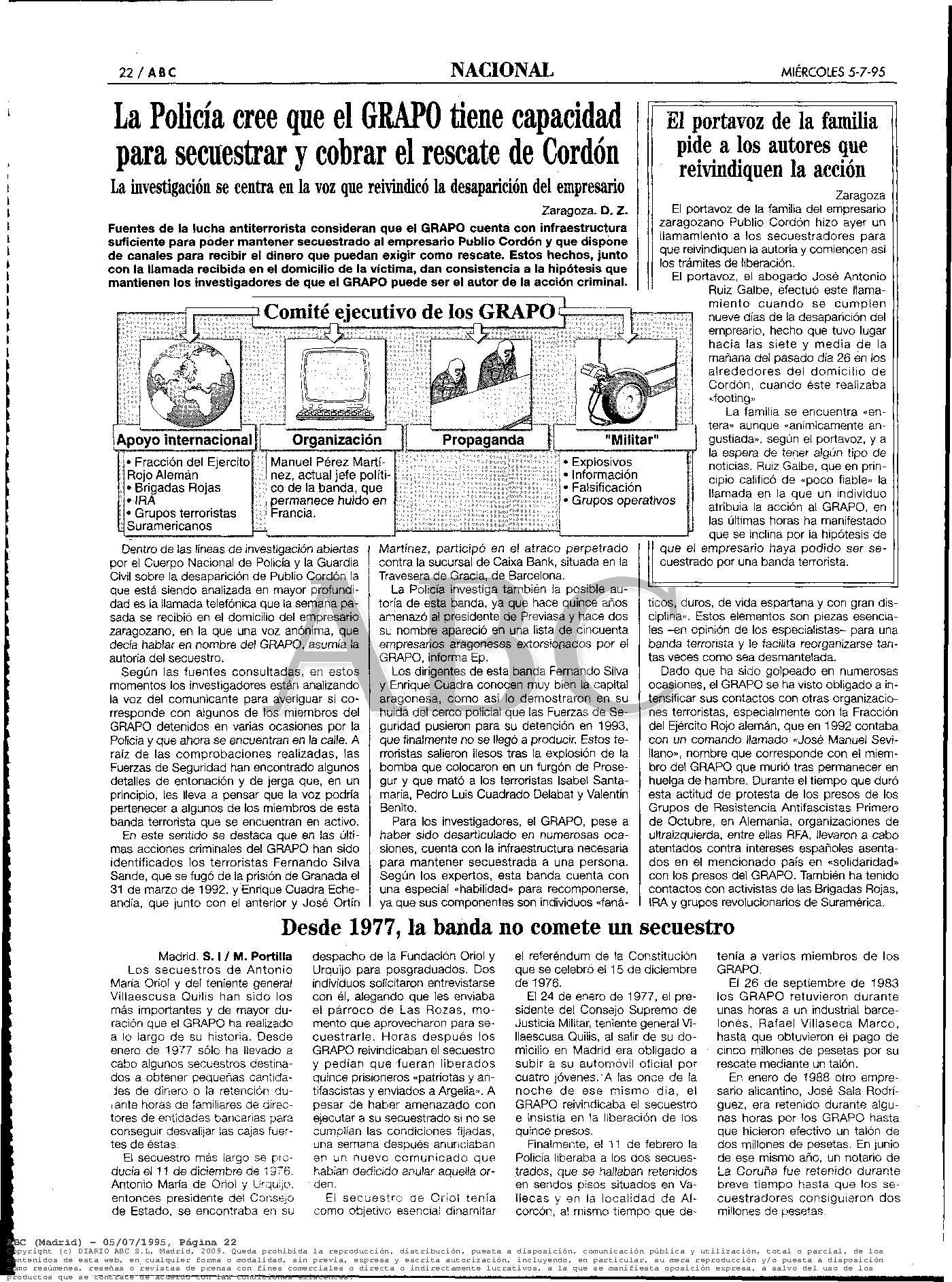 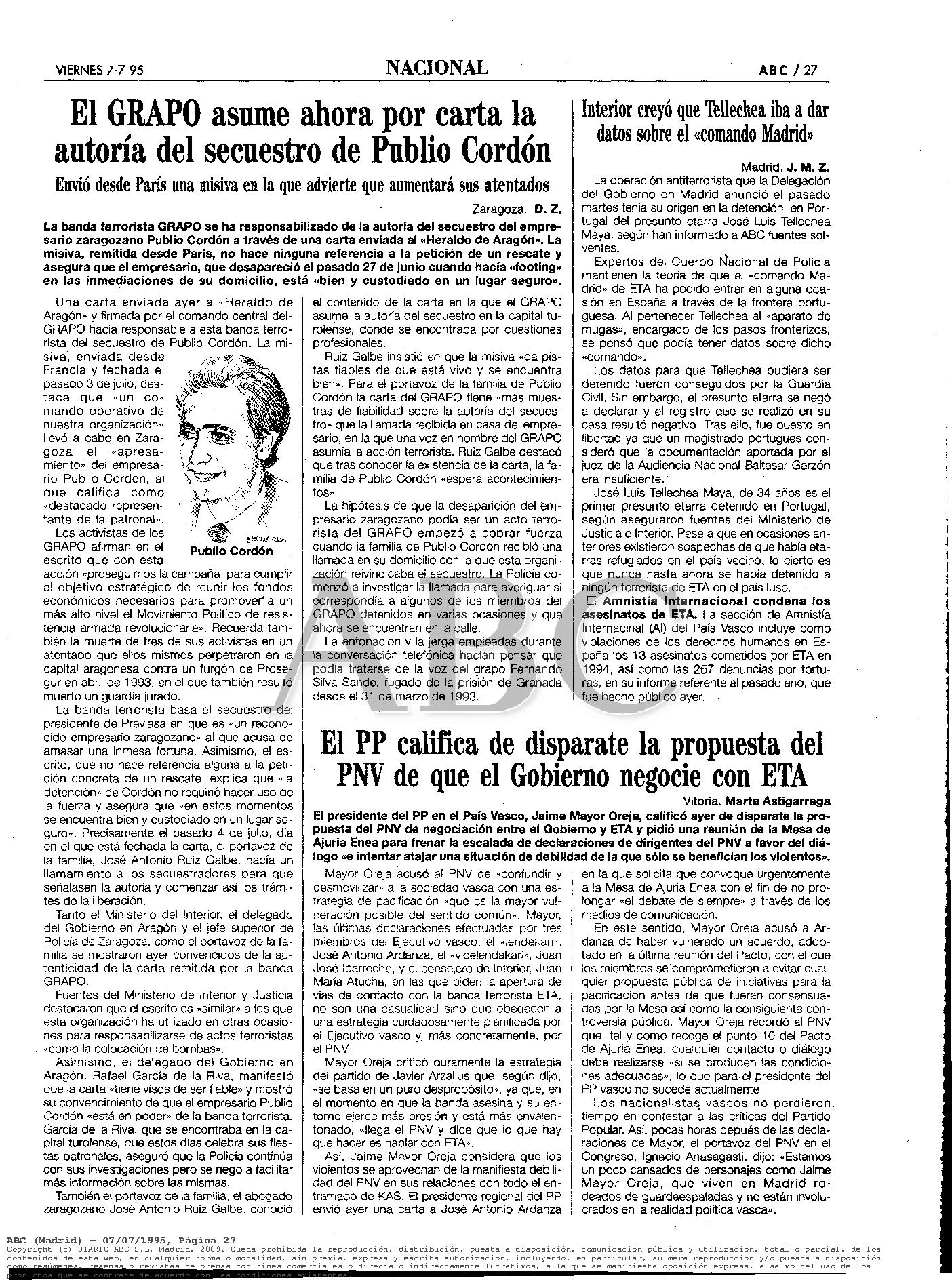 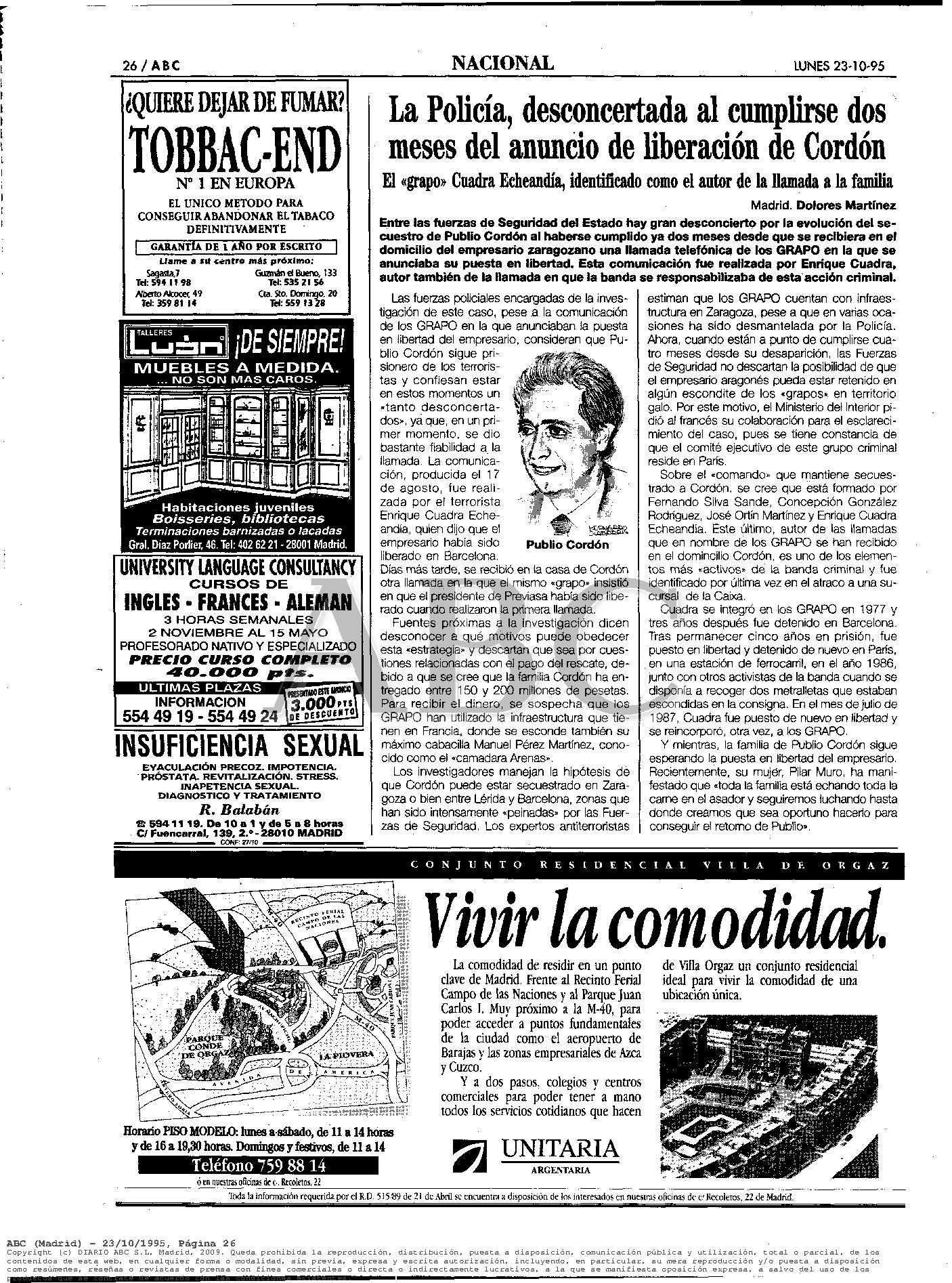