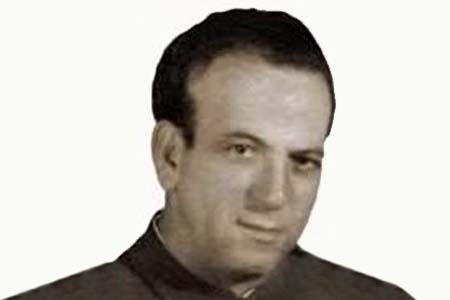 At a quarter to ten in the morning, five young men, armed and unmasked, entered the Banco Hispano Americano branch on Calle Emilio Muñoz. They ordered the 18 employees, 4 clients and the security guard, Policronio Chillón, to lie face down on the floor. While one of the young men took 16 million pesetas (about 96,000 euros), the others menaced the hostages with their submachine guns. According to some witnesses, Policronio, who was a retired Civil Guard officer, made some sort of movement. One of the assailants fired between eight and ten shots at him, killing him instantly. The young men were later identified as members of GRAPO.