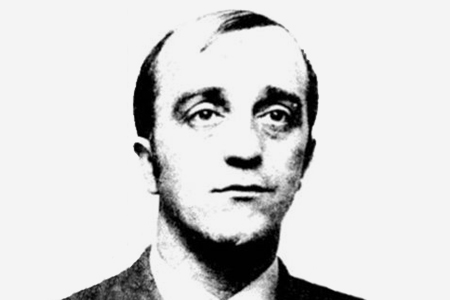 On the morning of 29 April 1983, Civil Guard officer Plácido Pedreira Alvarez began his daily route driving the minibus that took the children of his fellow officers to school in the city of La Coruña. Shortly after 9.25 am, the bus was stopped at the Salesianos school and one 8-year old boy had yet to alight, when a male and female member of GRAPO walked up to the open driver’s door. The man raised his pistol and shot the civil guard in the chest, side and thigh. Plácido Pedreira managed to get out of the minibus where the terrorist shot him again as he was lying on the ground. He died shortly after being admitted to hospital. The assailants got away on foot. They were arrested two months later by the police and subsequently given prison sentences for the murder.

Plácido Pedreira (38) was born in Laracha (La Coruña) and had been posted to the 641st command headquarters of the Civil Guard. He had been married for seven months. 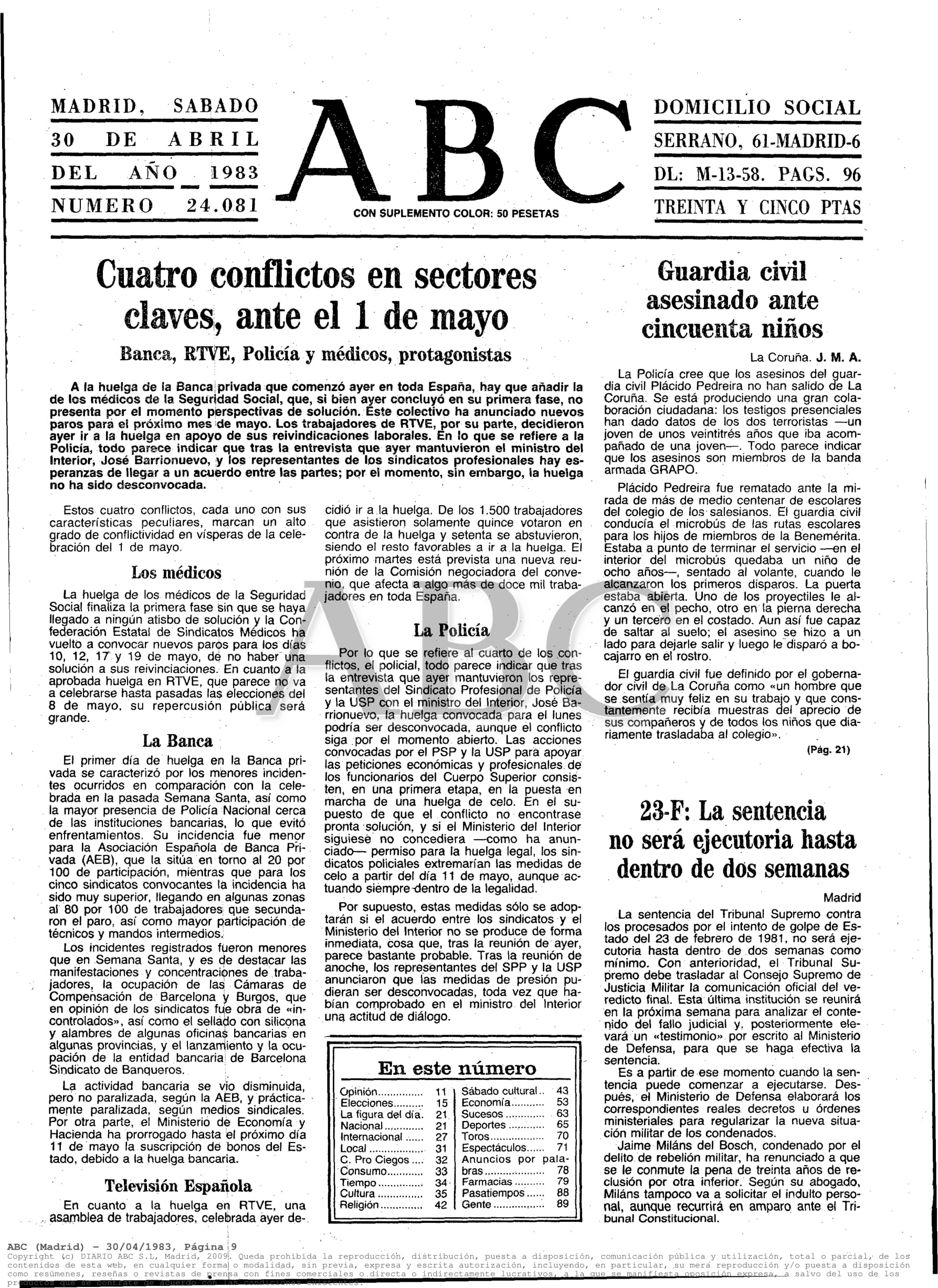 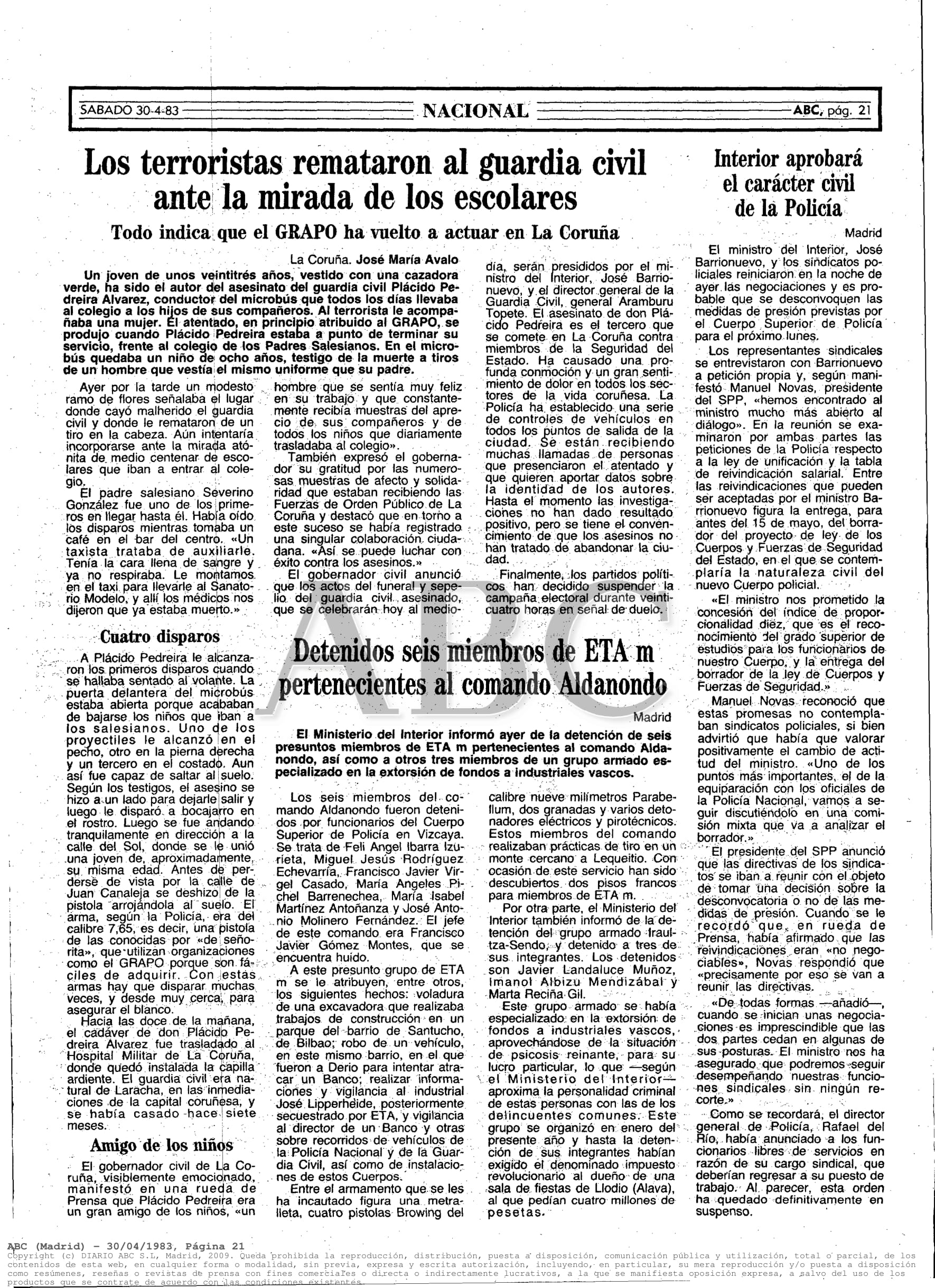 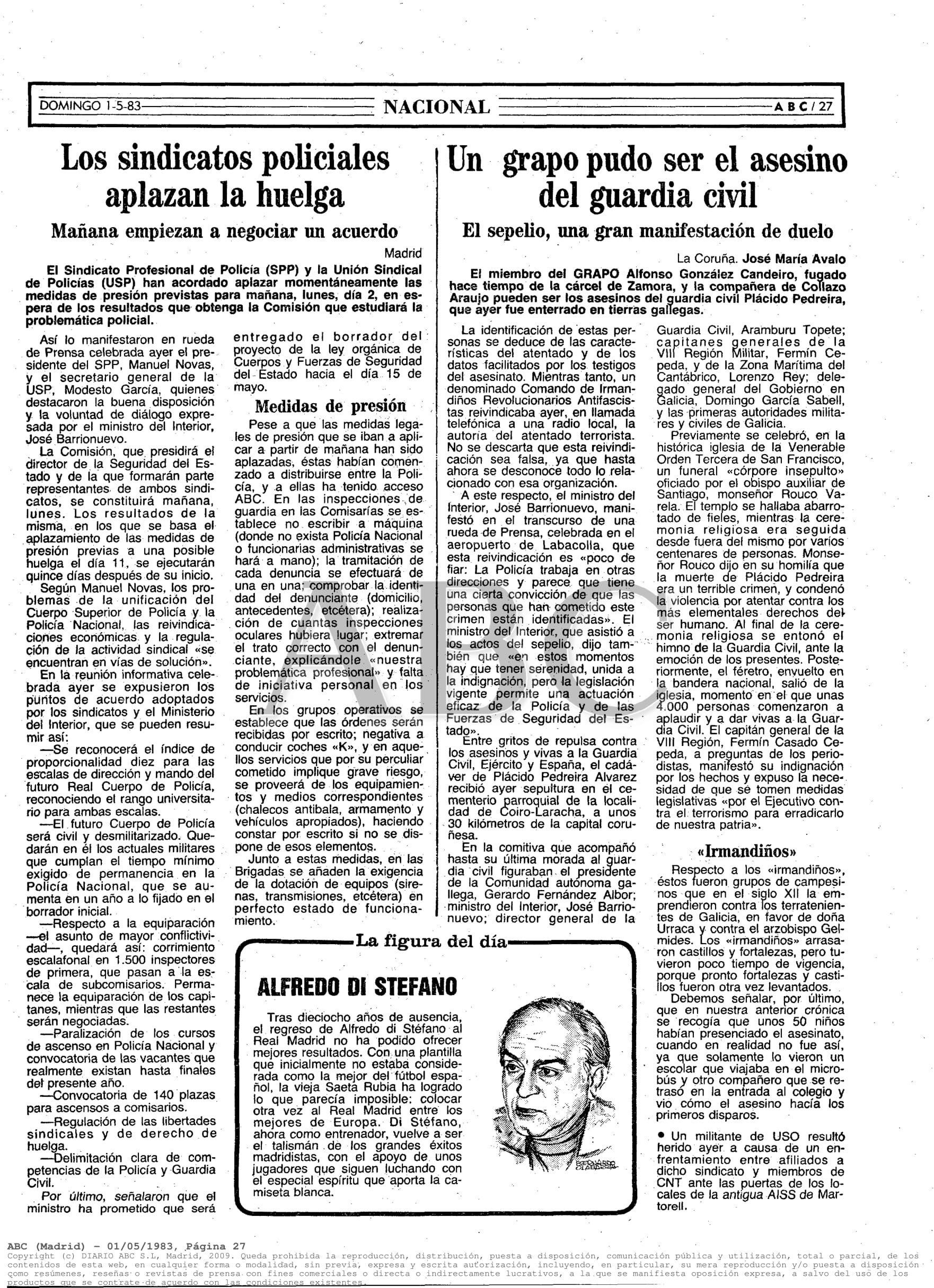 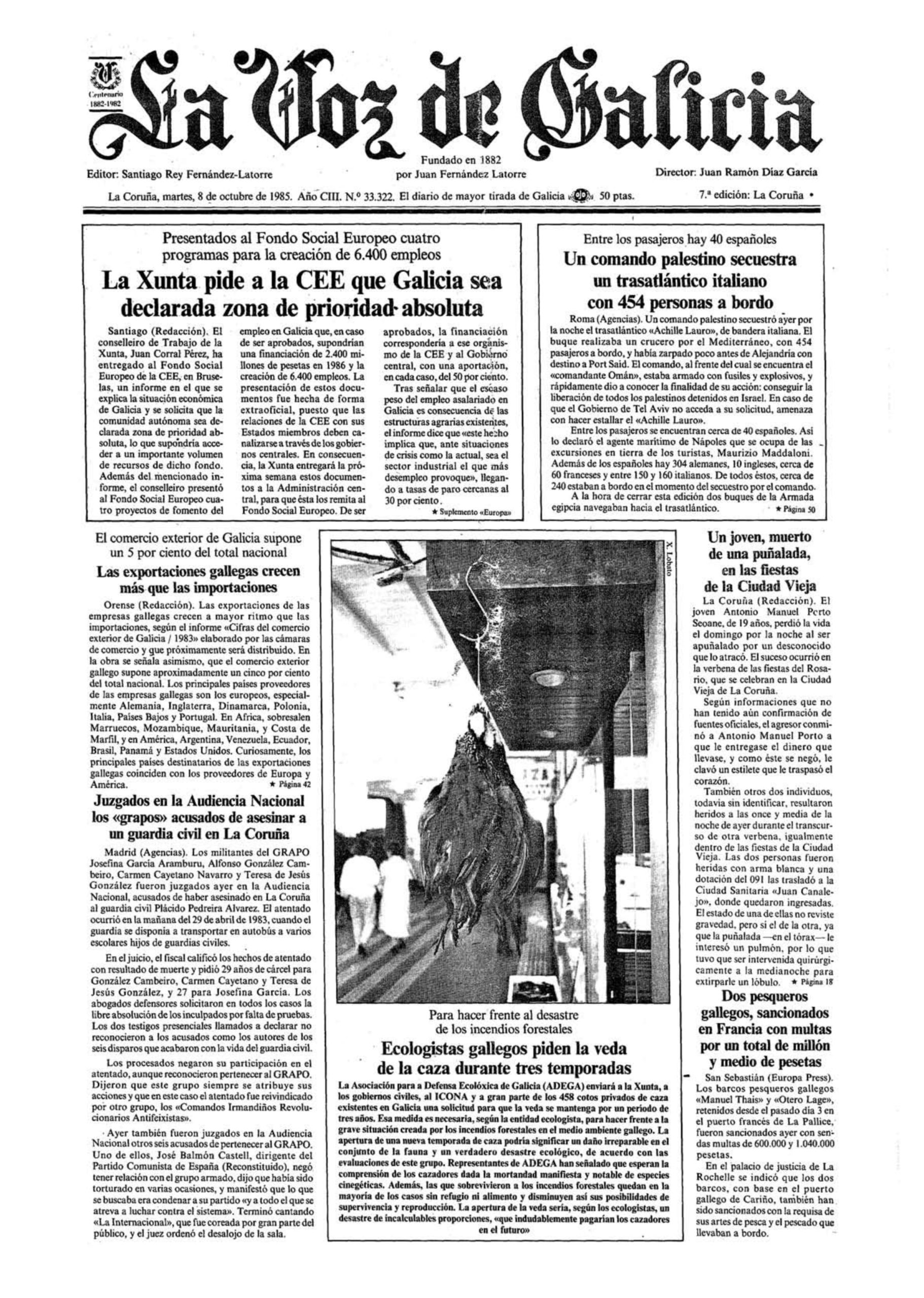