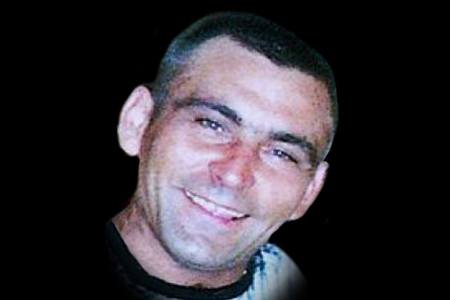 Petrica Geneva was known as Pedro, the Spanish translation of his name. Originally from Romania, he had been living in Spain since 2003. He spent the night before the attacks watching football with his girlfriend, his brother and his friends. Although his boss normally drove Petrica and his cousin, Ionut Popathem, to work in his van, on the morning of the attack it had broken down and so they took the train instead. The two men caught the train in Coslada. They were killed in Santa Eugenia station.