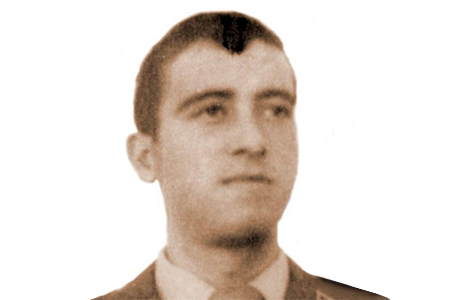 Antonio Alés Martínez, Angel García Pérez and Pedro Sánchez Marfil, together with Pedro’s wife, had gone to the Izaro Bar for dinner. There they were shot twenty times and the three men were killed. A few minutes after the civil guards had ordered a drink at the bar, four individuals came in, ordered drinks, paid and walked out again. A few seconds later, they walked back into the bar brandishing the guns they had left in a vehicle parked at the door. After pulling Sánchez Marfil’s wife away from the rest of the group, the terrorists began to shoot the three civil guards in the back from a short distance. The men did not have time to realise what was going on. Although the officers were killed almost instantly, the terrorists shot them again in the head after they had fallen to the ground.