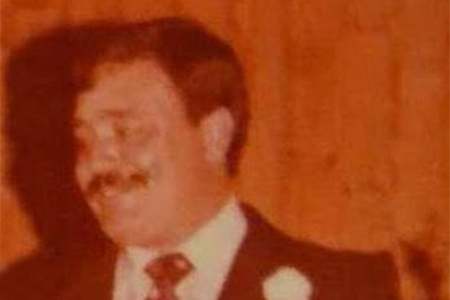 In early April 1979, ETA ordered the members of one of its units to prepare the assassination of municipal policeman Pedro Ruiz Rodríguez. The attack was perpetrated at around noon on 28 April, when the victim was directing traffic at Cruce de la Magdalena. Three terrorists fired two bursts of machine gun fire at him from a car. Pedro Ruiz was hit five times and died instantly. 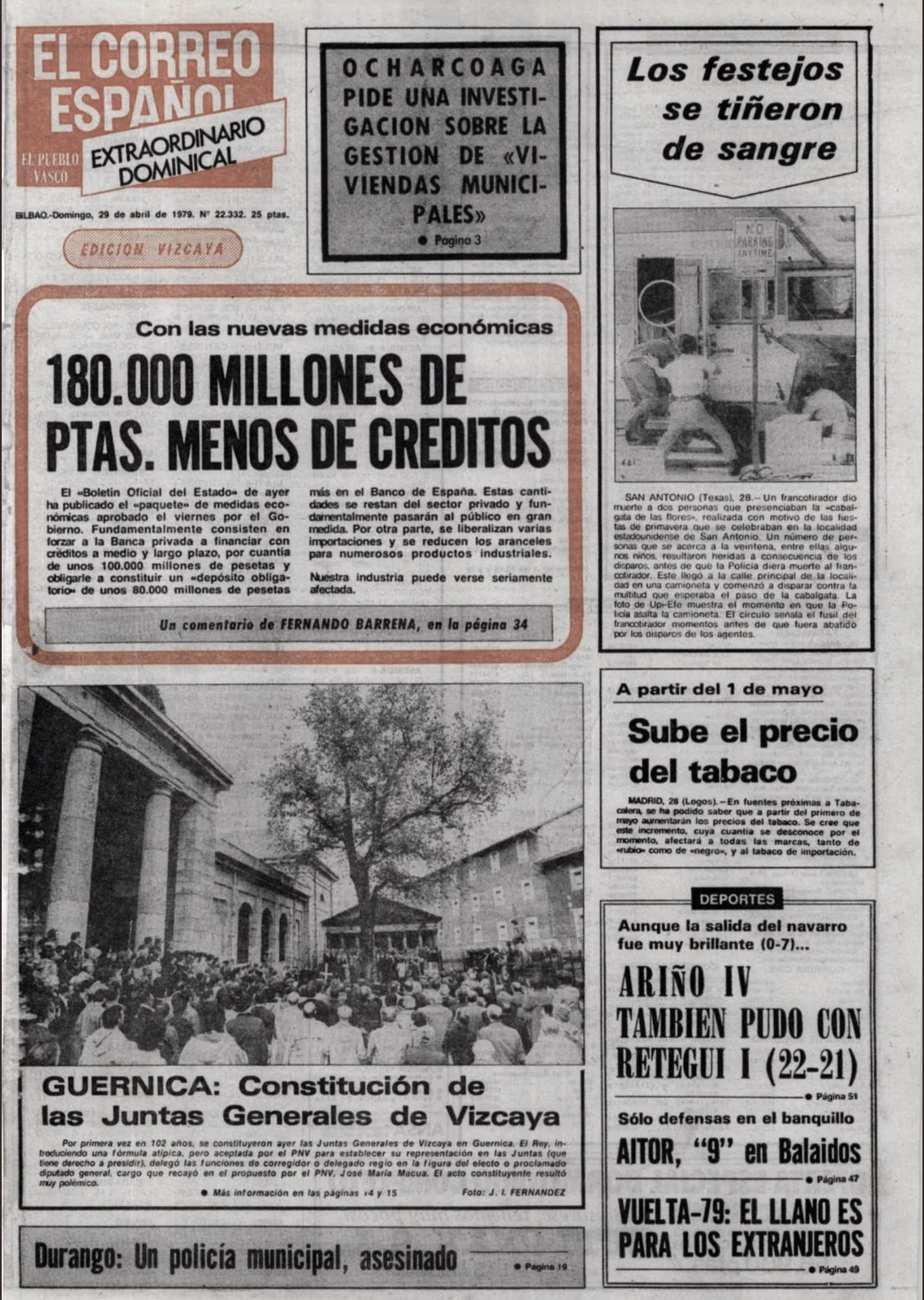 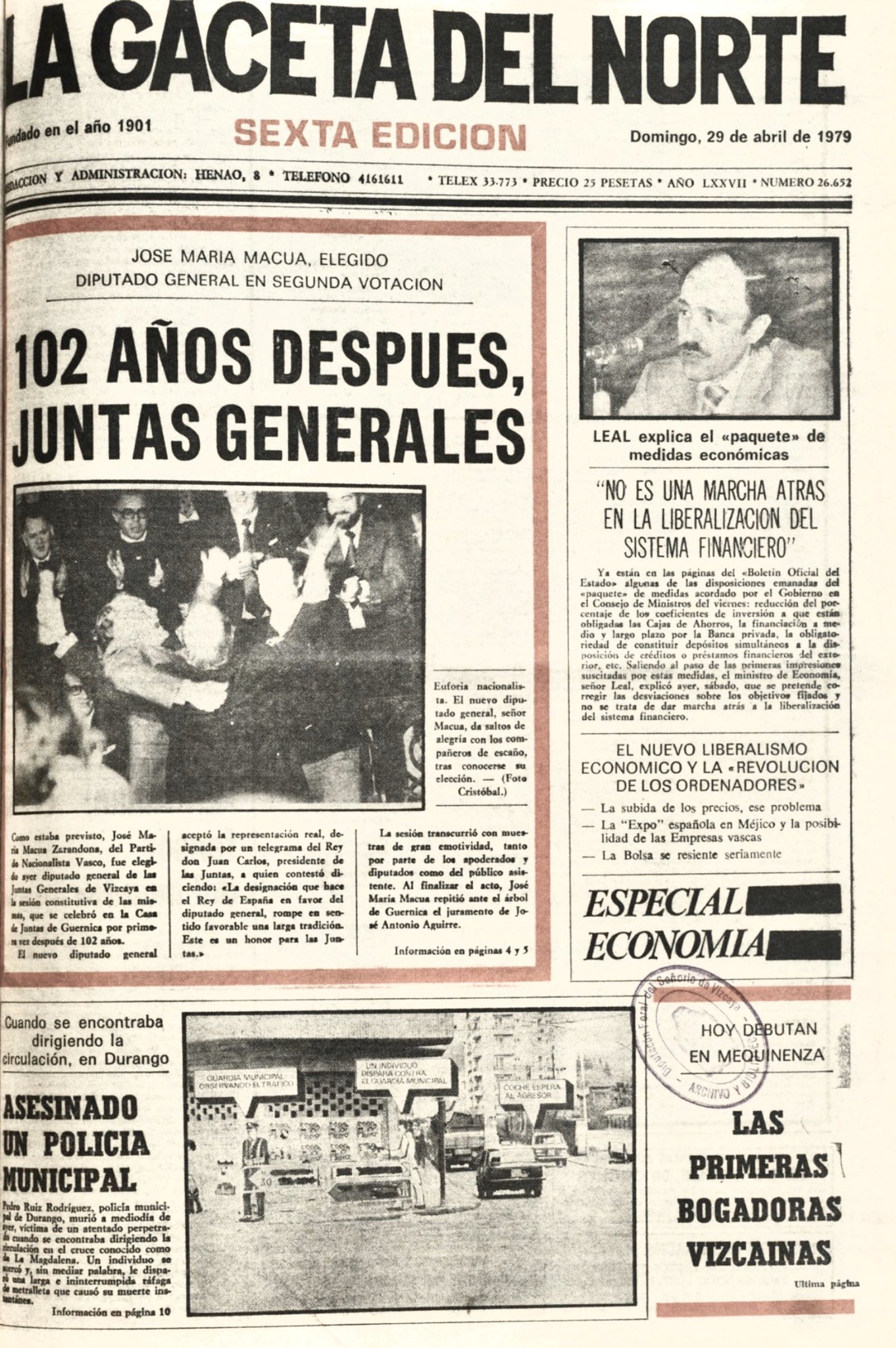 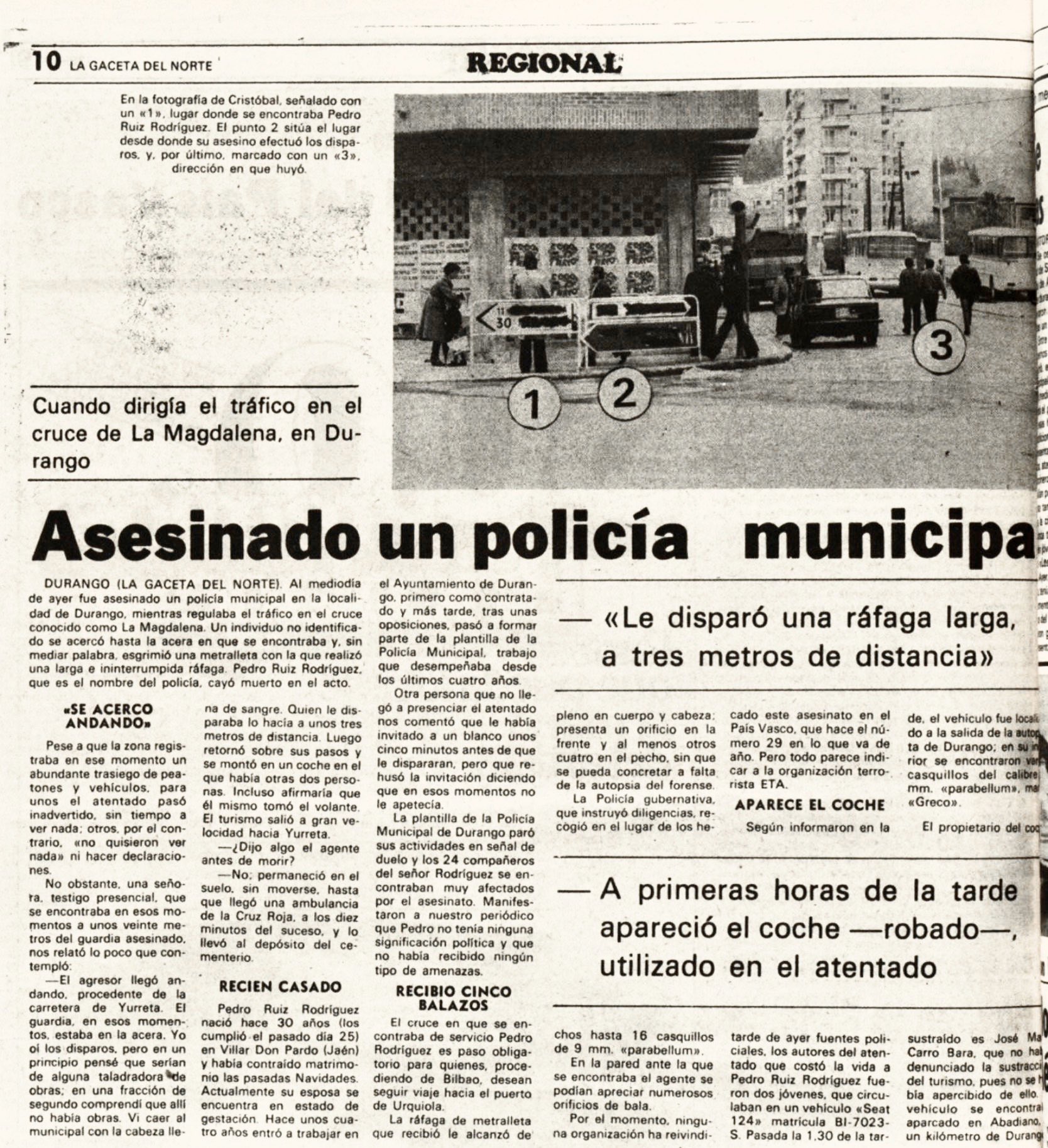 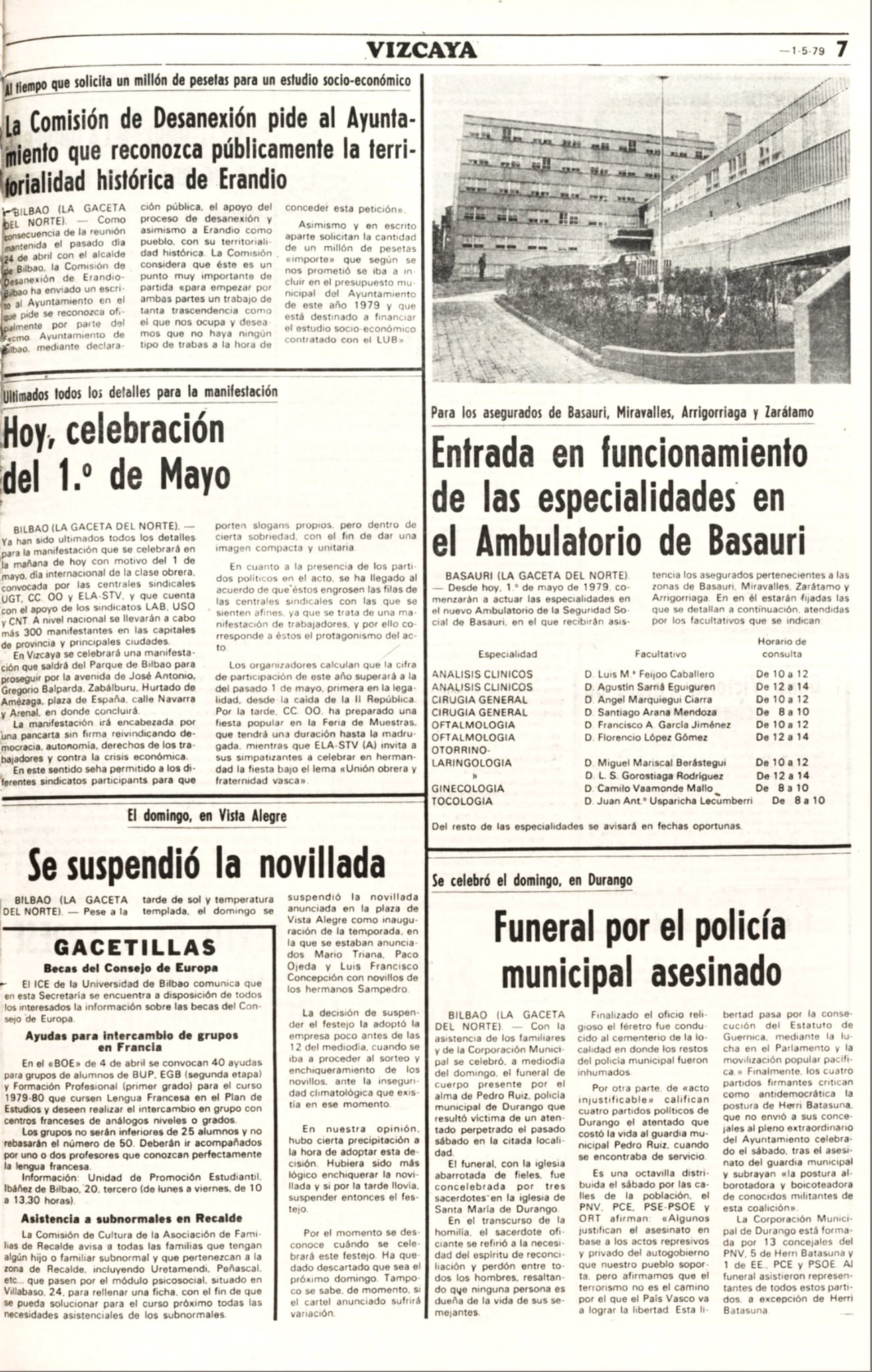