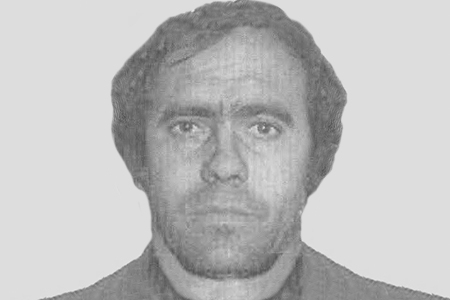 Two young men entered Pedro Pardo Romero’s bar, the Gurea Da. They ordered a drink and then shot him twice from point-blank range. There were no customers in the bar at the time of the attack, but his wife and several of his children were there. He was taken to hospital in a serious condition, but died on the way. In a statement, ETA claimed that the victim was involved in drug trafficking and was a Civil Guard informer.
At the time of his death, Pedro Pardo had papers in the name of Manuel Castellanos Escamilla and it was under this name that he was buried. For many years afterwards, the official lists of the Ministry of the Interior continued to report that a resident of Bermeo named Manuel Castellanos Escamilla had been shot dead by ETA on 26 December 1984. The real Manuel Castellanos was a resident of Barcelona who in 1975 had reported the theft of his ID card and driving license in Santa Coloma de Gramanet. 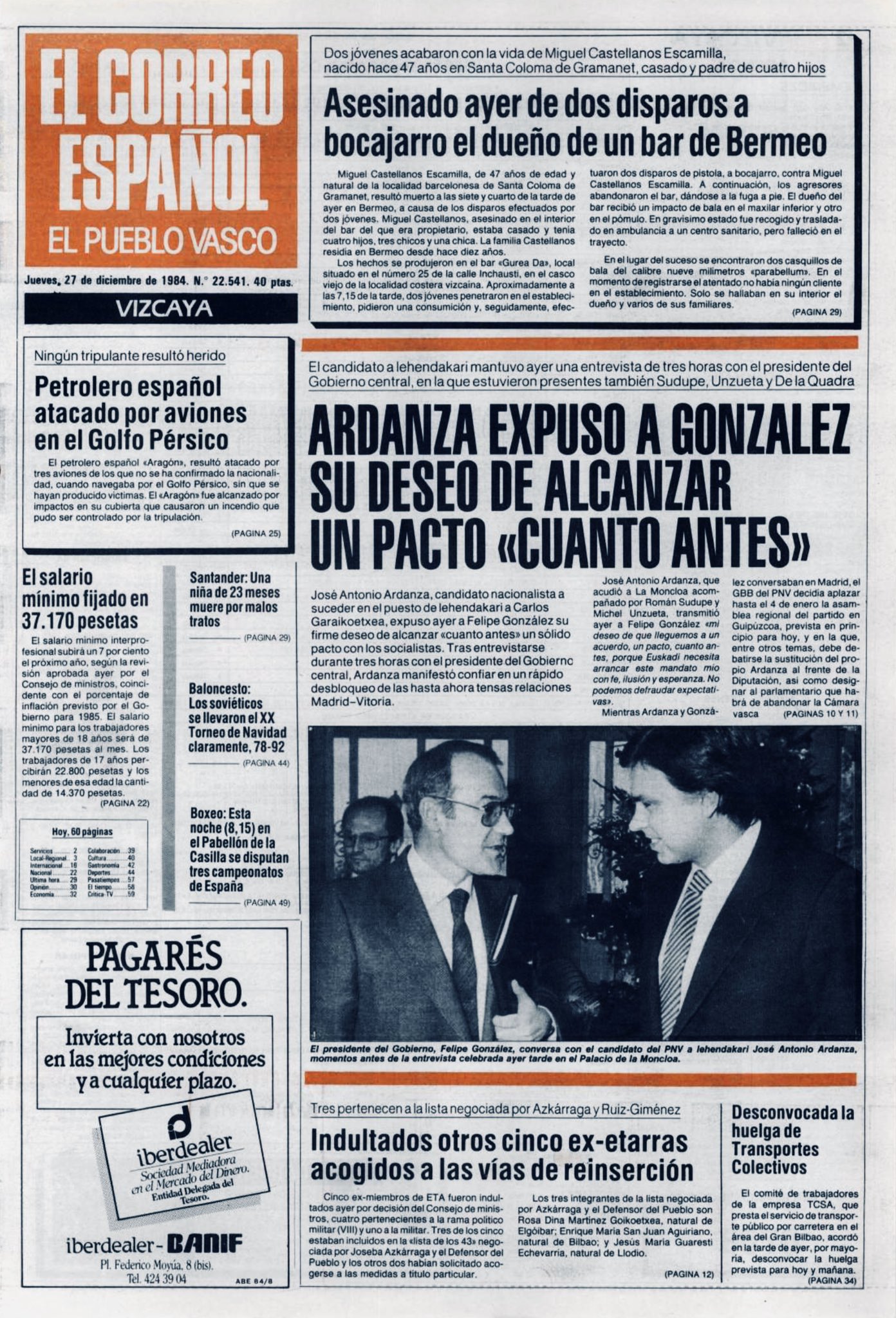 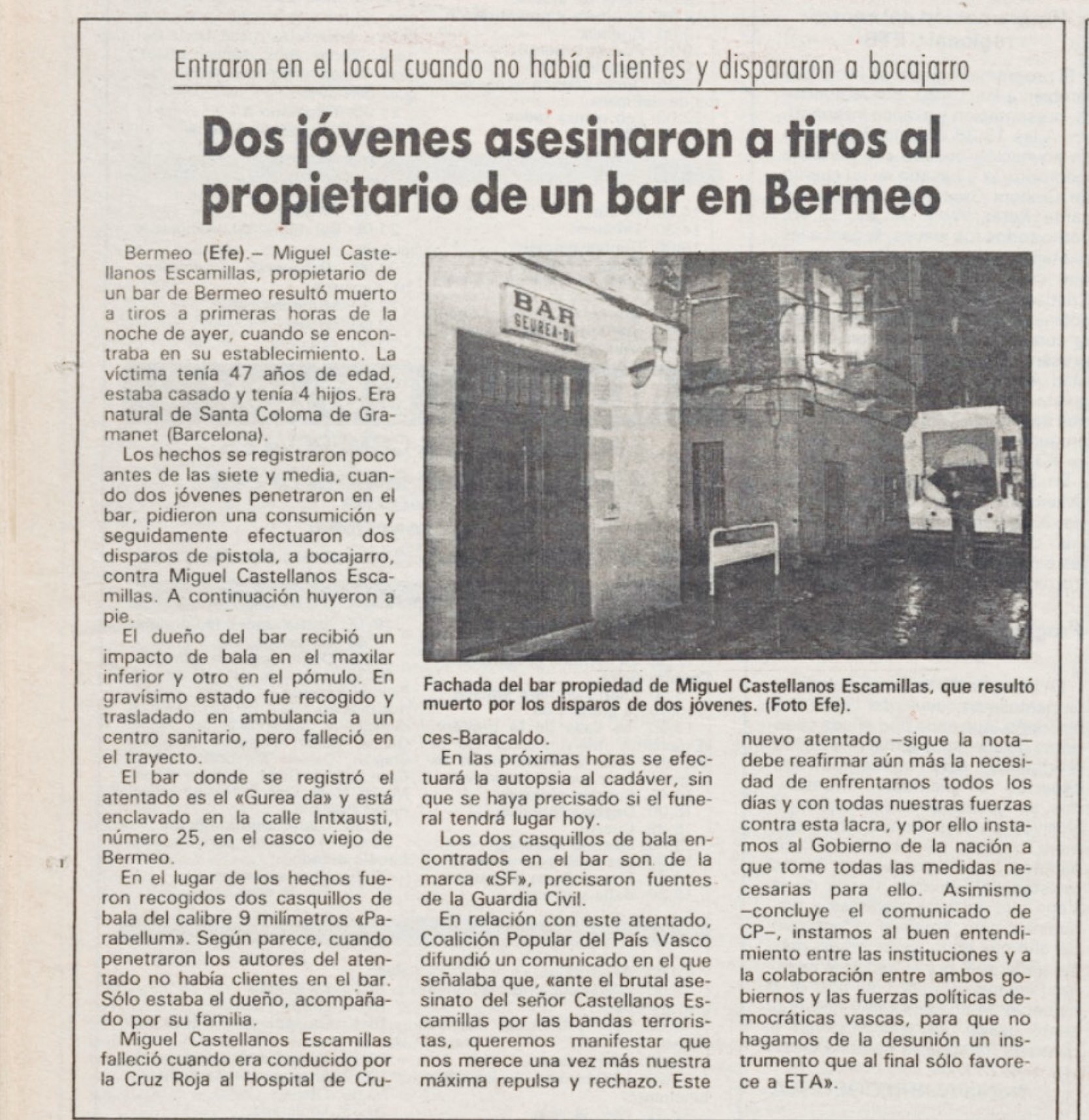 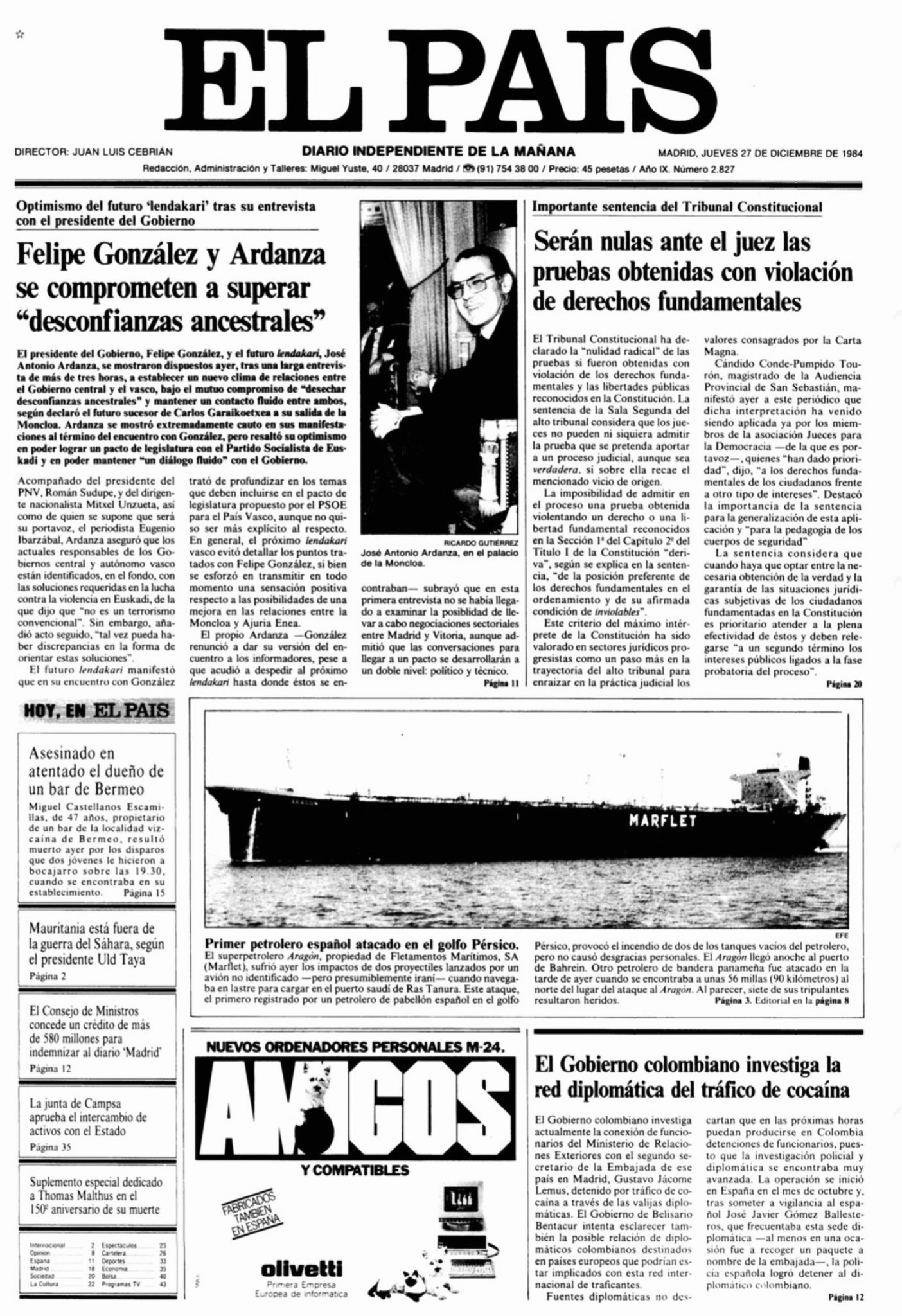 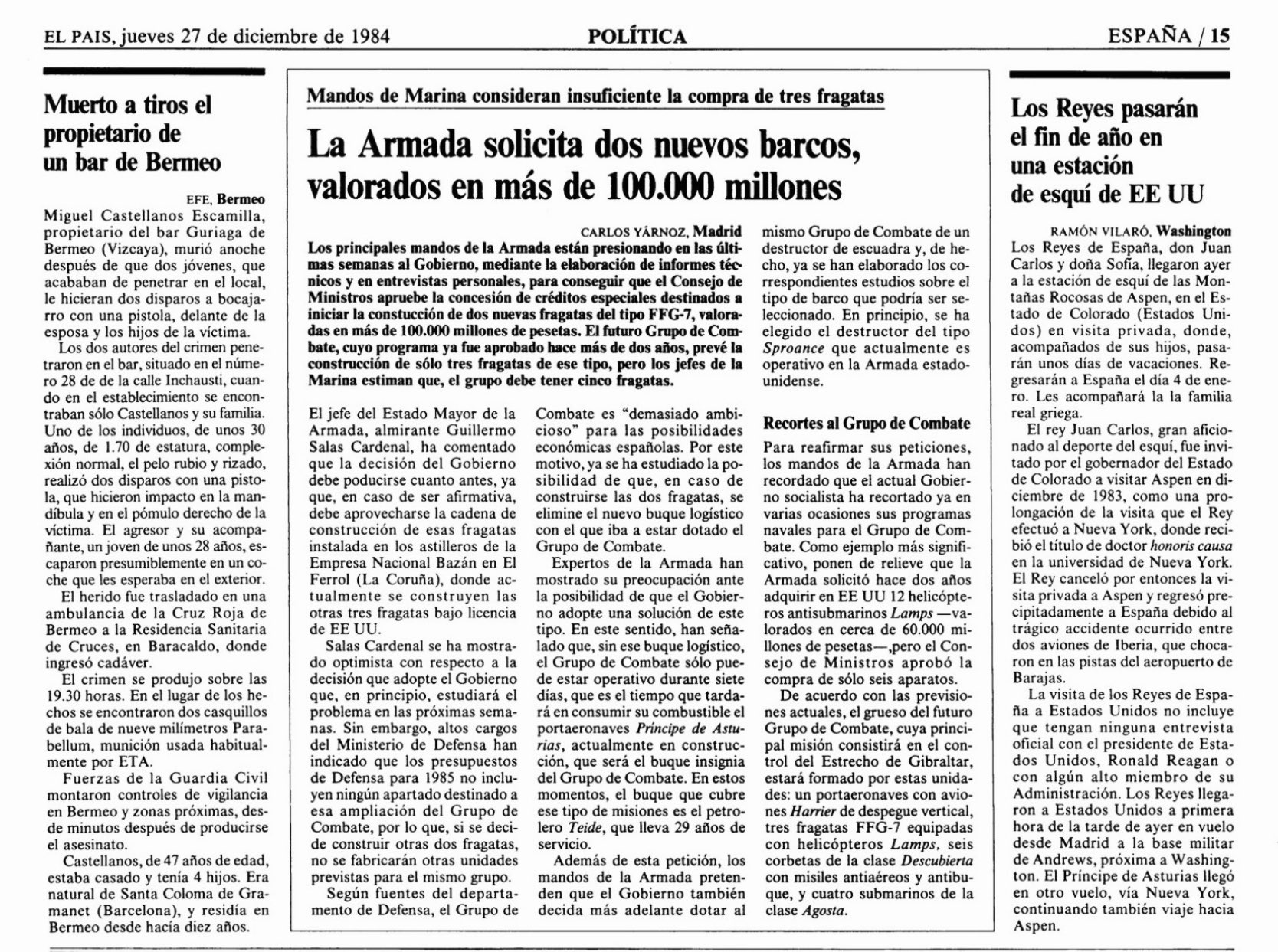