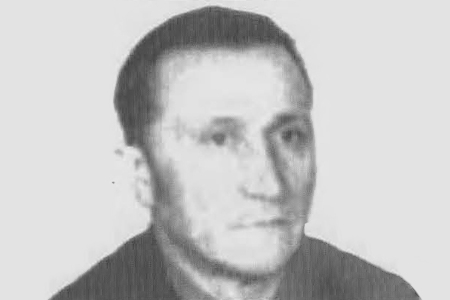 After arriving in San Sebastián from Cáceres, Pedro Garrido Caro went to the “Ana Mari” grocery on Paseo de Alza, which he and his wife owned. His wife, Filomena González, and his daughter María Pilar were waiting for him at the shop. Just then, several ETA members who were waiting outside opened fire on Pedro and his family.
The shopkeeper was hit three times, once in the neck, severing his jugular vein. As a result, he bled to death. His wife was seriously injured, but survived following surgery at the Red Cross hospital. Their daughter was also injured and received treatment at the Nuestra Señora de Aránzazu hospital. 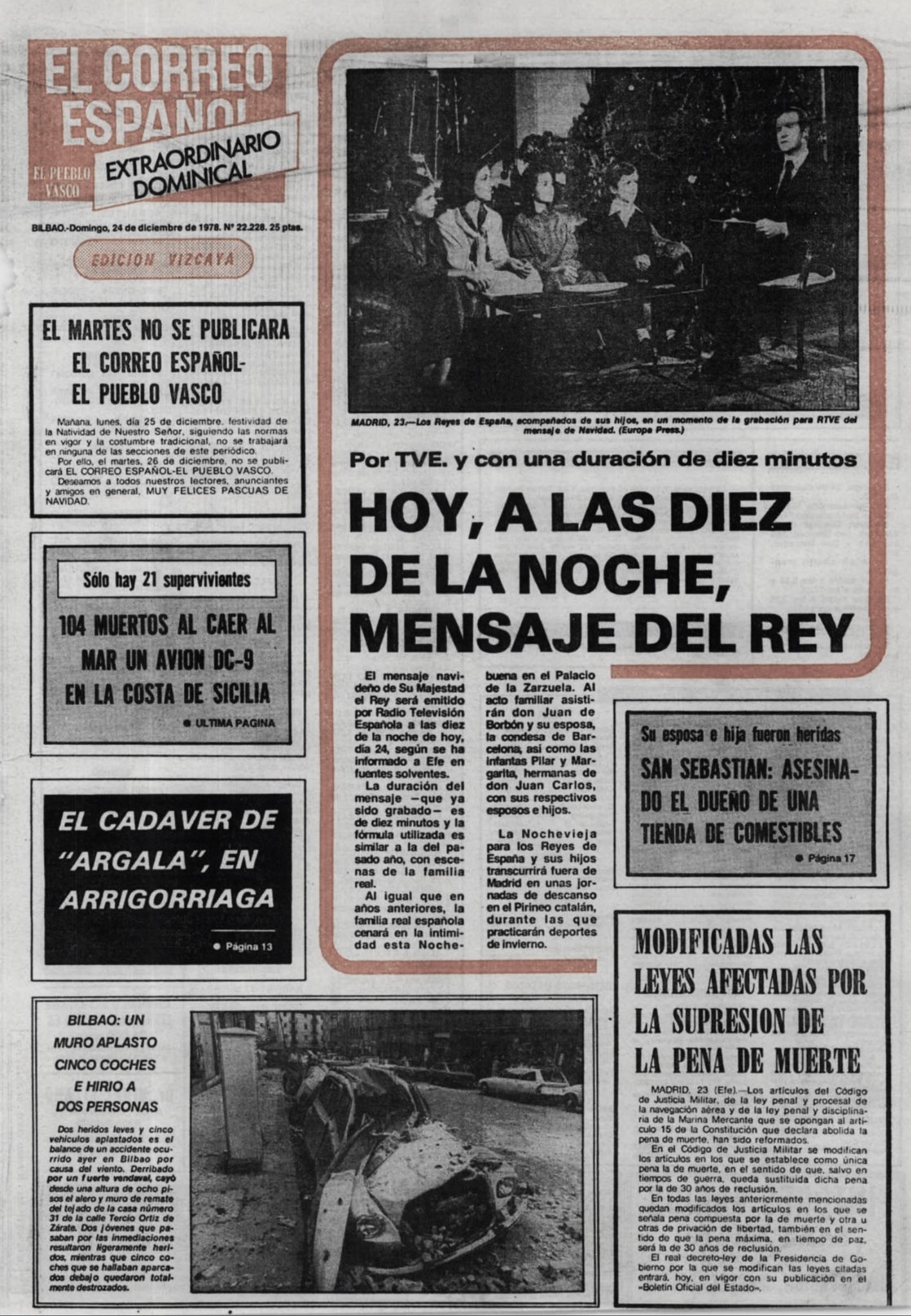 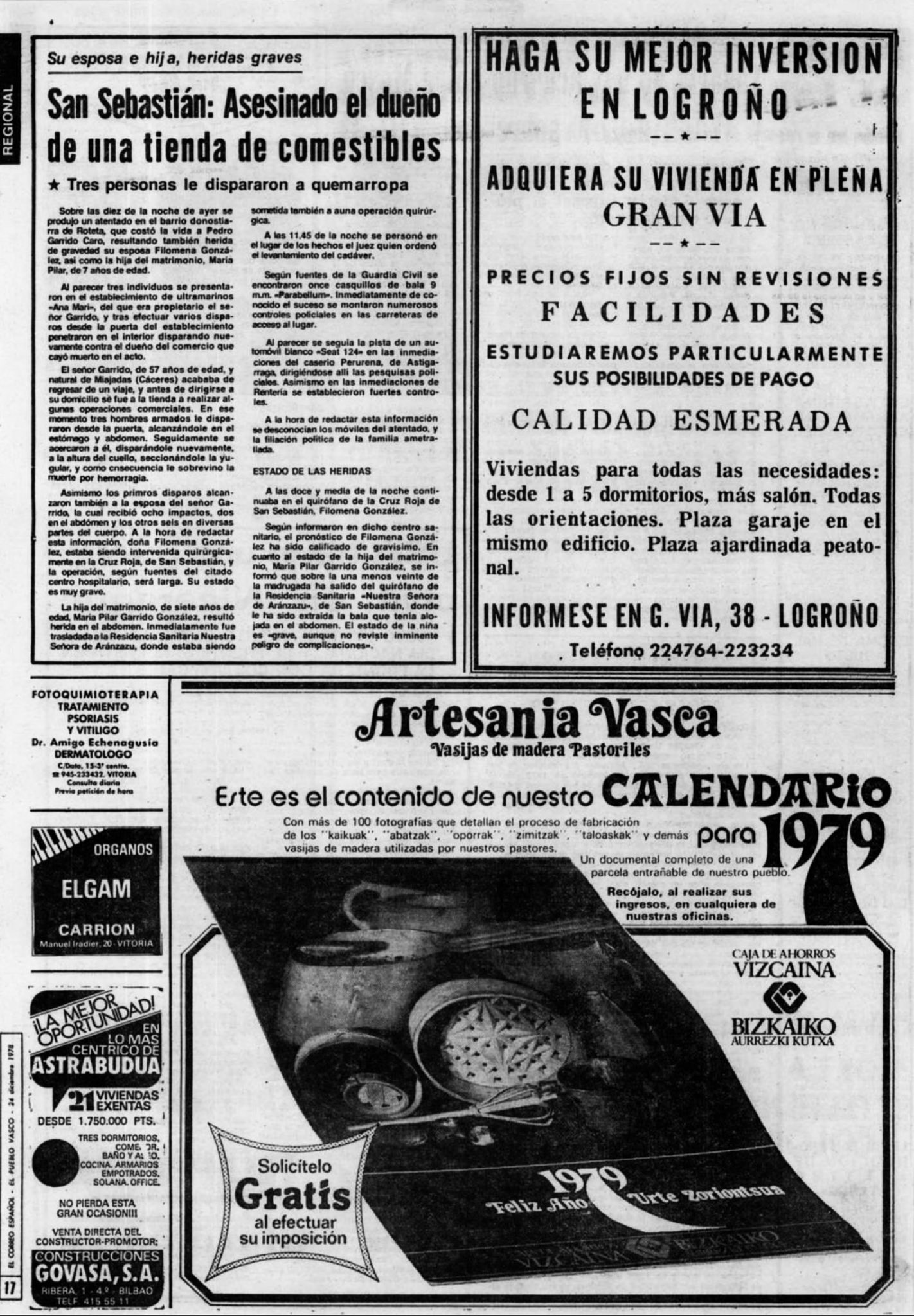 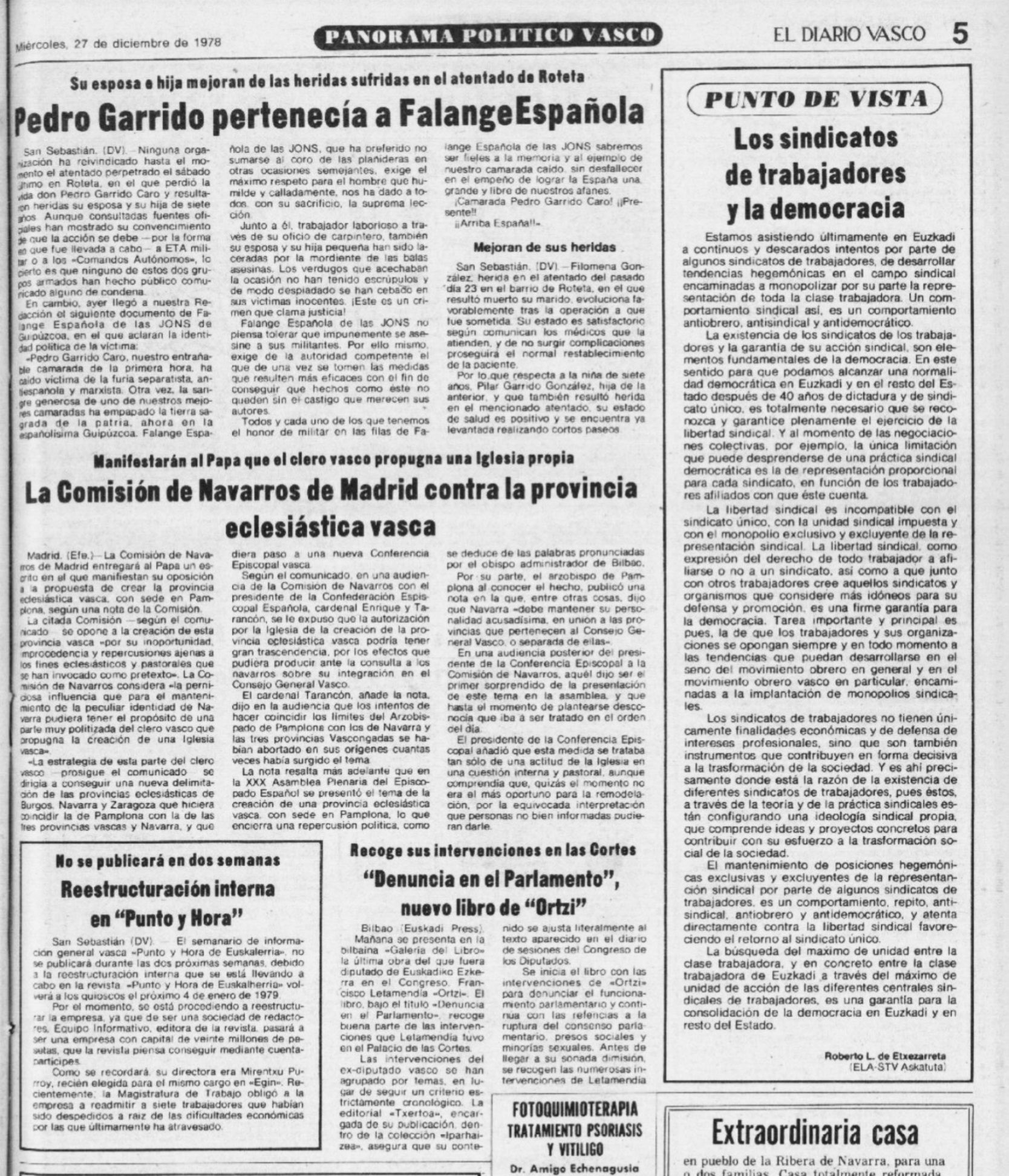 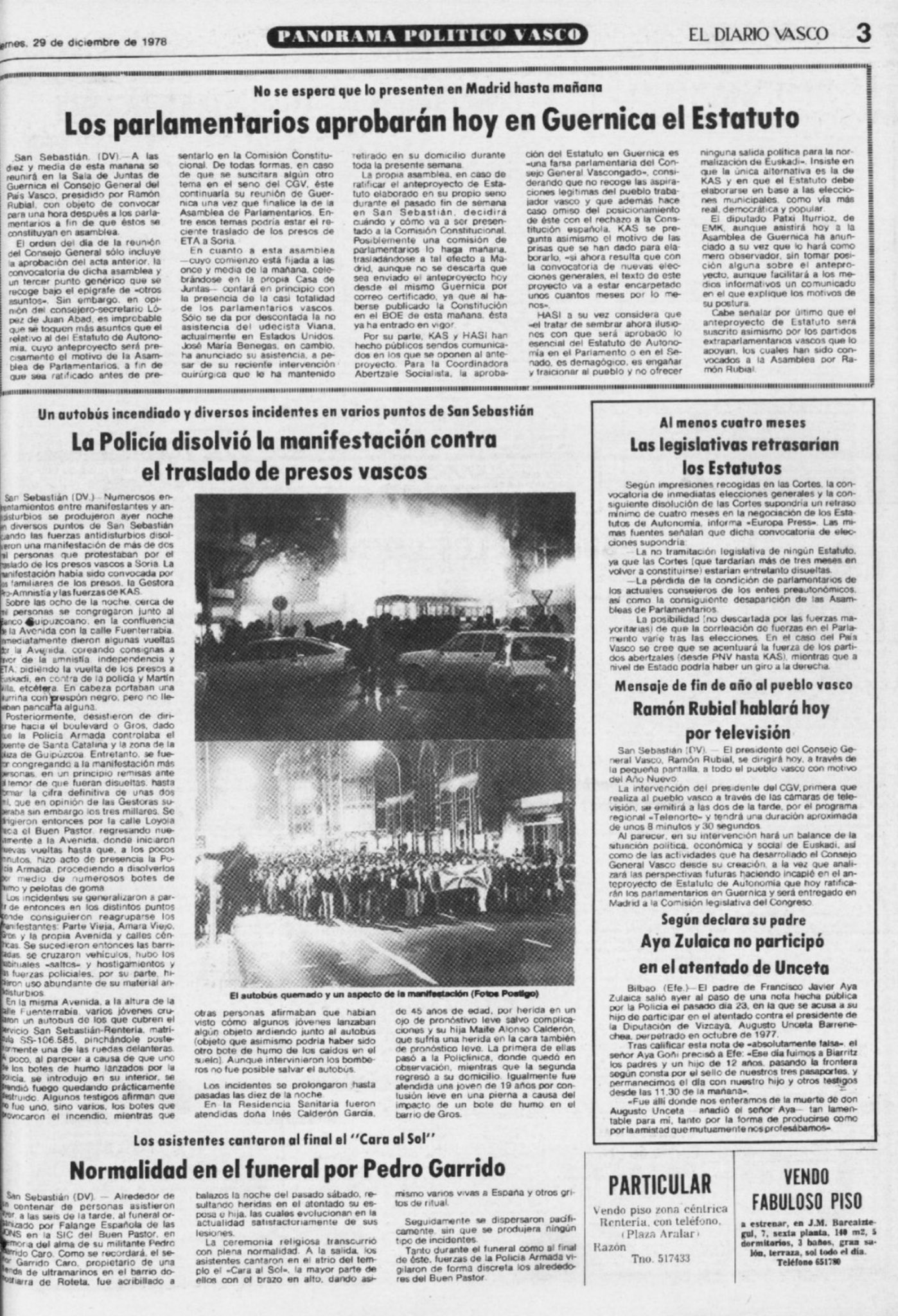