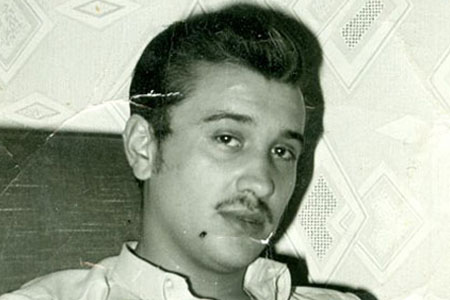 Pedro Fernández Serrano moved from a small town in Salamanca to Pamplona to do his military service and subsequently stayed there. With the help of his parents, he opened a bakery and then a cafeteria at No. 5, Calle Navarro Villoslada. The premises was close to the headquarters of the Civil Government and an ETA commando decided to plant a bomb in the toilets with the aim of committing an attack on the police officers who frequented the establishment. On the night of 5 April 1979, the bomb, consisting of a kilo of explosives, went off when Pedro Fernandez opened the door of the toilets to finish cleaning up before closing. He was killed instantly. 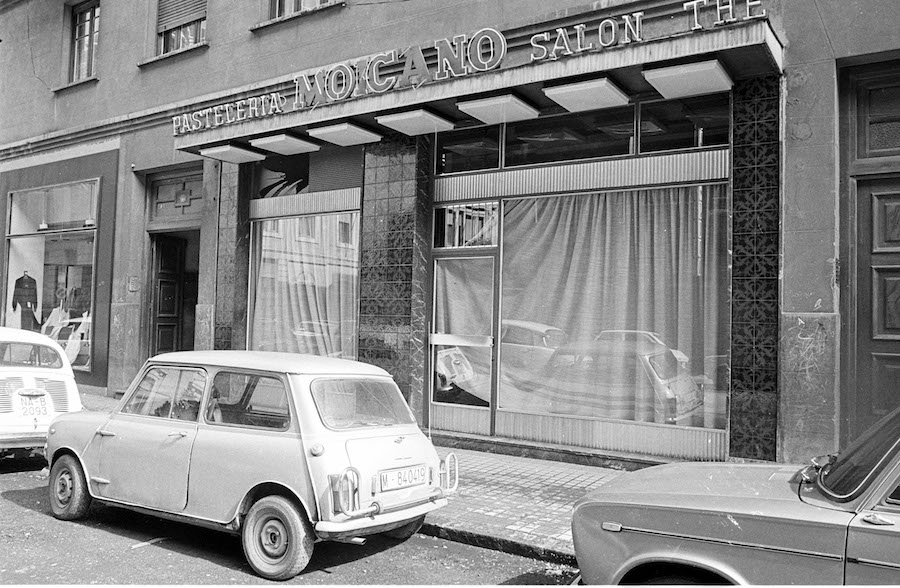 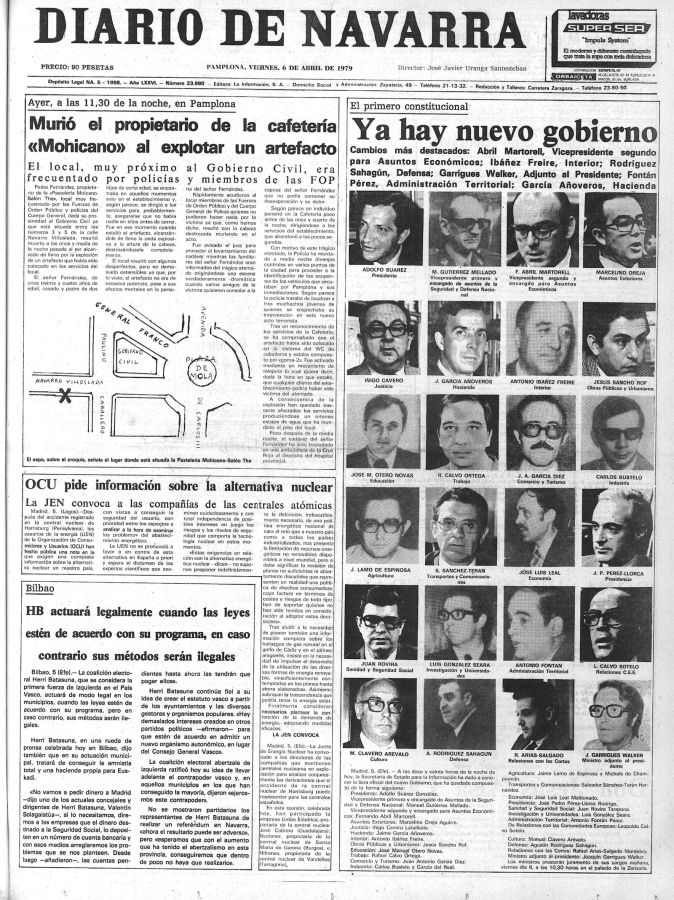