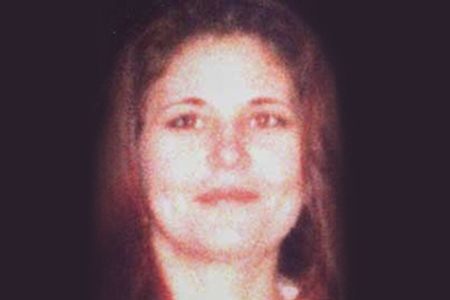 Paula Mihaela Sfeatcu had been living in Spain for barely nine months. Aged 27 and originally from Romania, she had come to Spain with her boyfriend in search of a better future. They lived in Entrevías, in a house full of plants and flowers, and she had found work cleaning in a number of homes in Madrid. On 11 March 2004, she took the train to go to work in Majadahonda. She was killed at Atocha station.