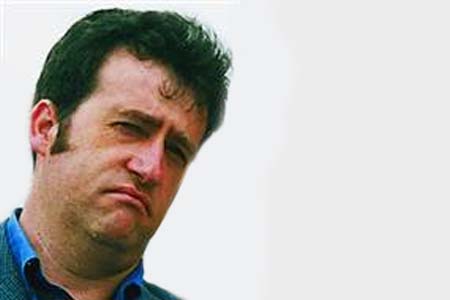 Pablo Izquierdo Asanza, a 42-year-old Renfe employee, loved trains. He was a shop steward of the Railway Union, where he defended the rights of his fellow workers. He lived with his mother in the Vallecas district and was a fan of Rayo Vallecano. His young niece wrote him a farewell message: “Because of these fanatics, he’ll never again be able to look at me with that special face of his”.