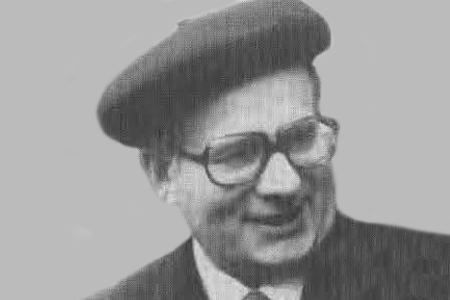 Pablo Garayalde Jaureguizábal’s body was found by a forest guard in an unfrequented area. He had been shot twice in the face at close range with a hunting shotgun after being abducted. Nine years earlier he had suffered another attack on his car, which was destroyed by a bomb blast attributed to ETA. On this occasion, the attack was blamed on extreme right wing forces, with members of Triple A claiming responsibility. 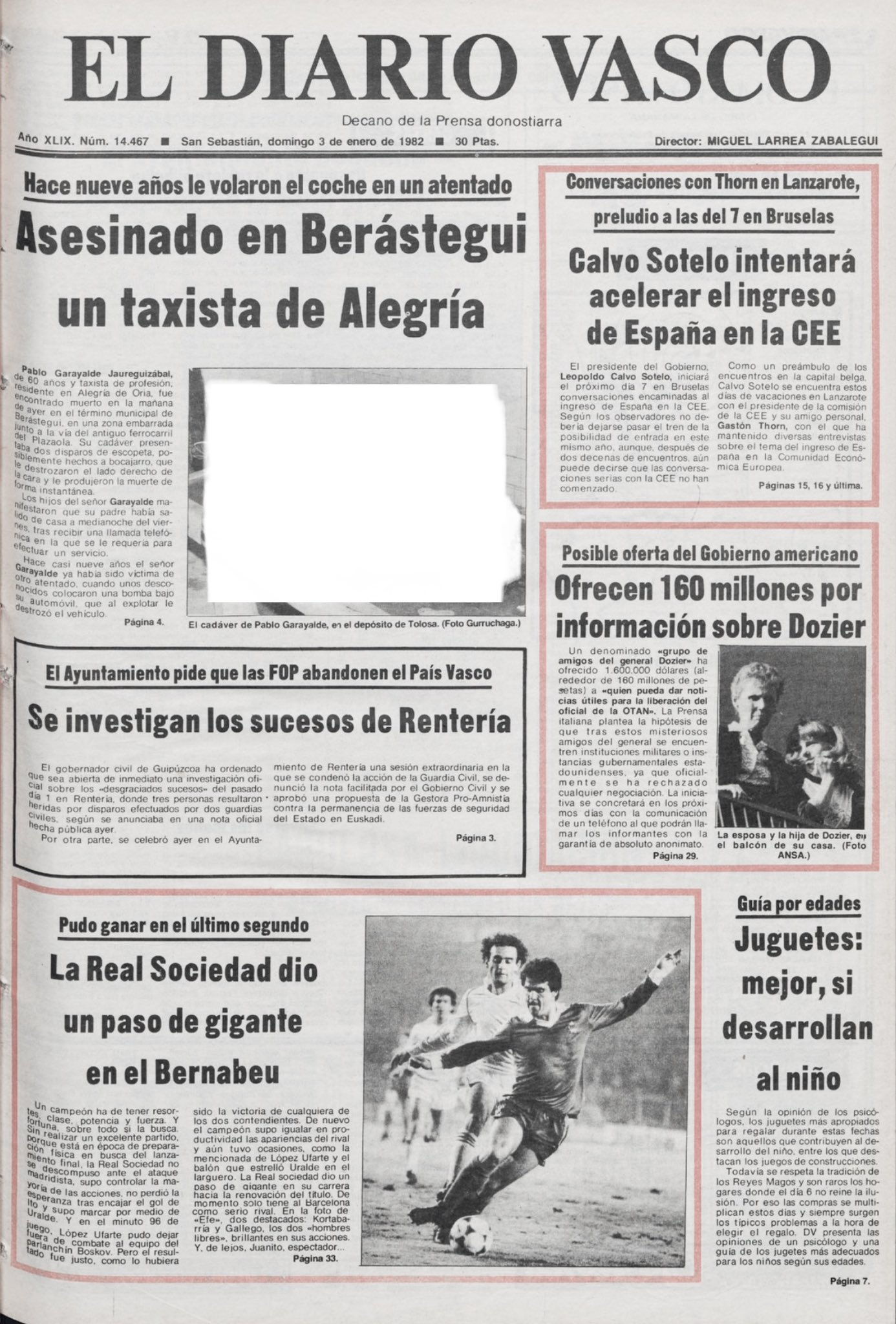 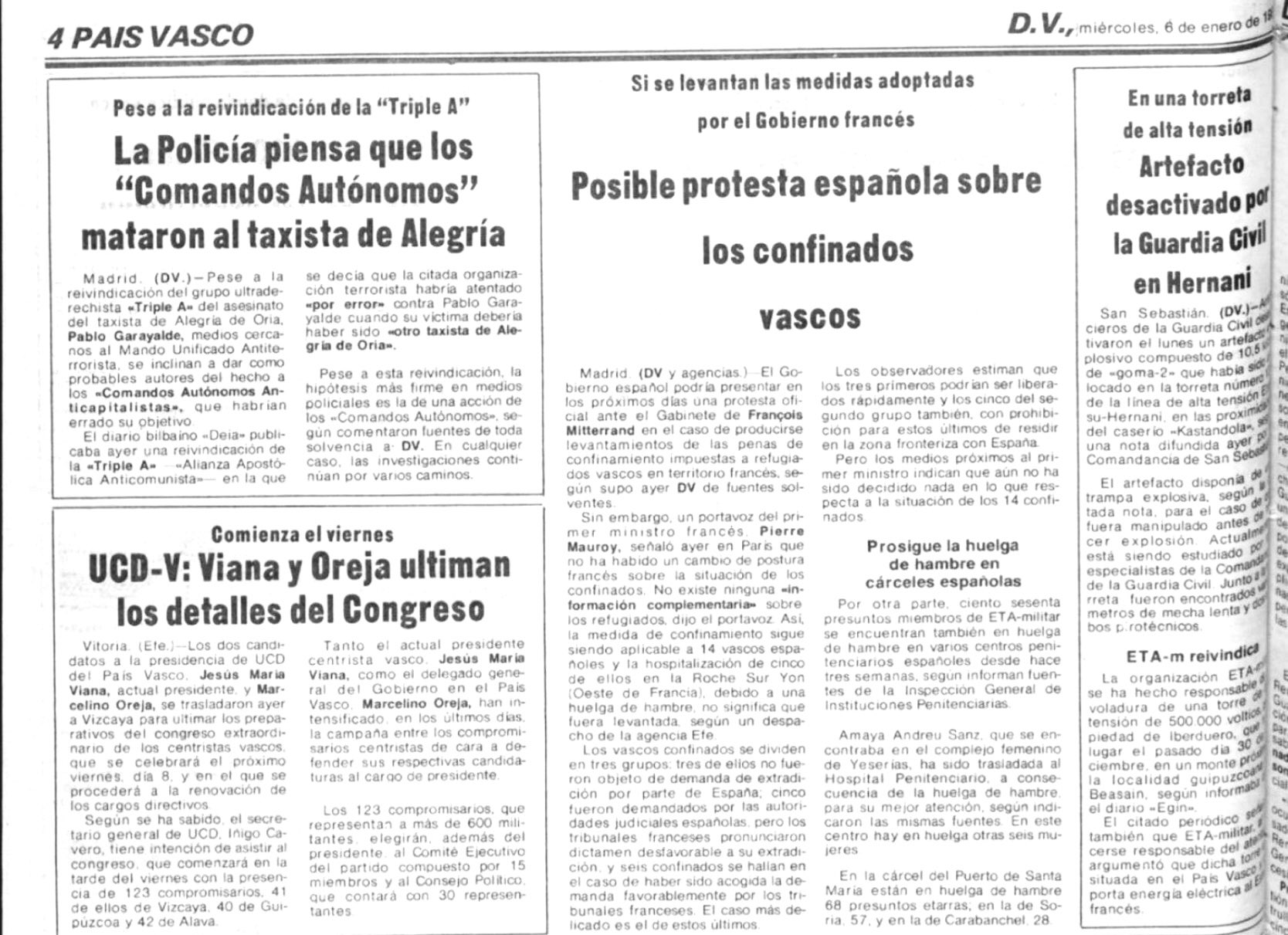 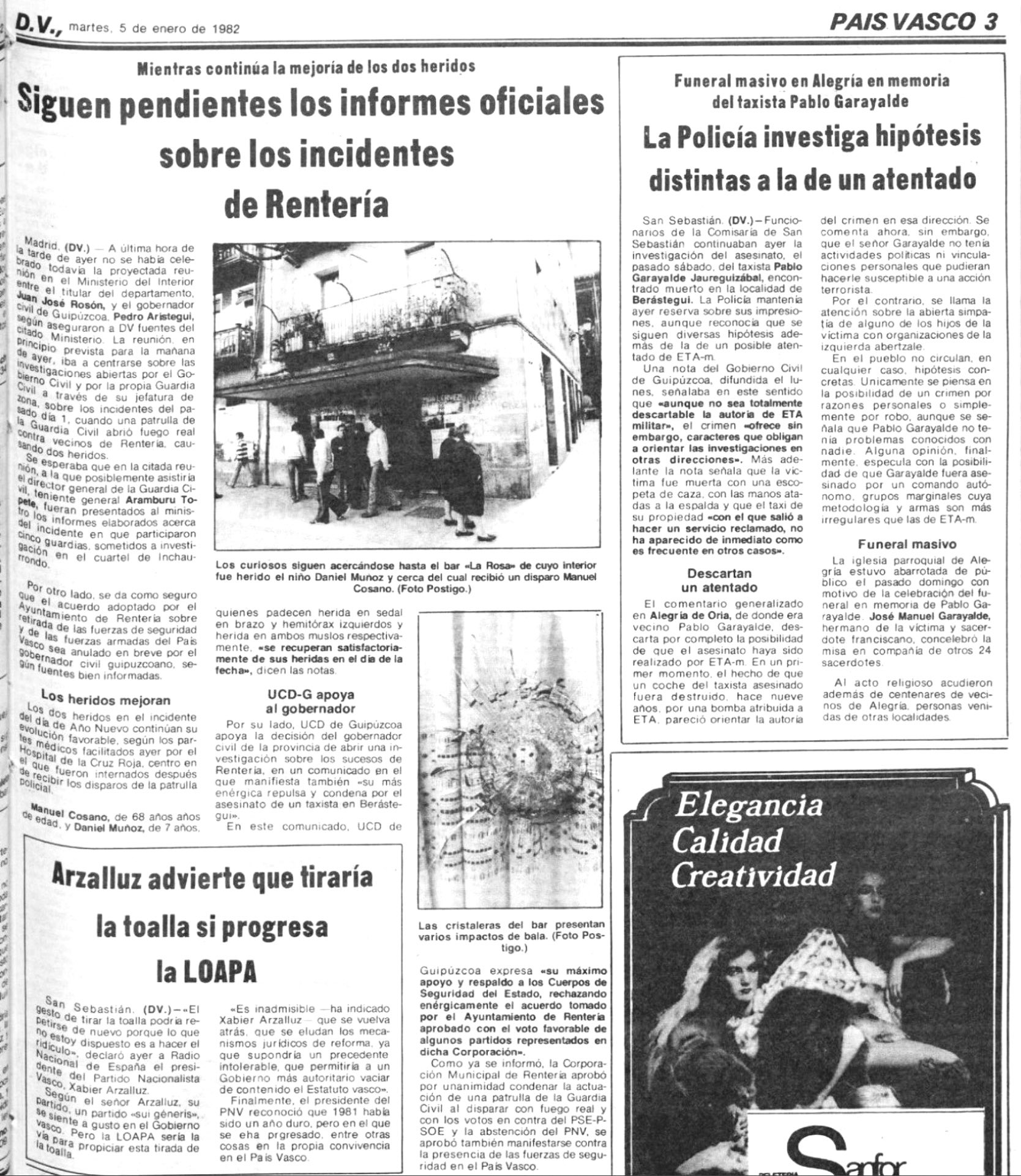 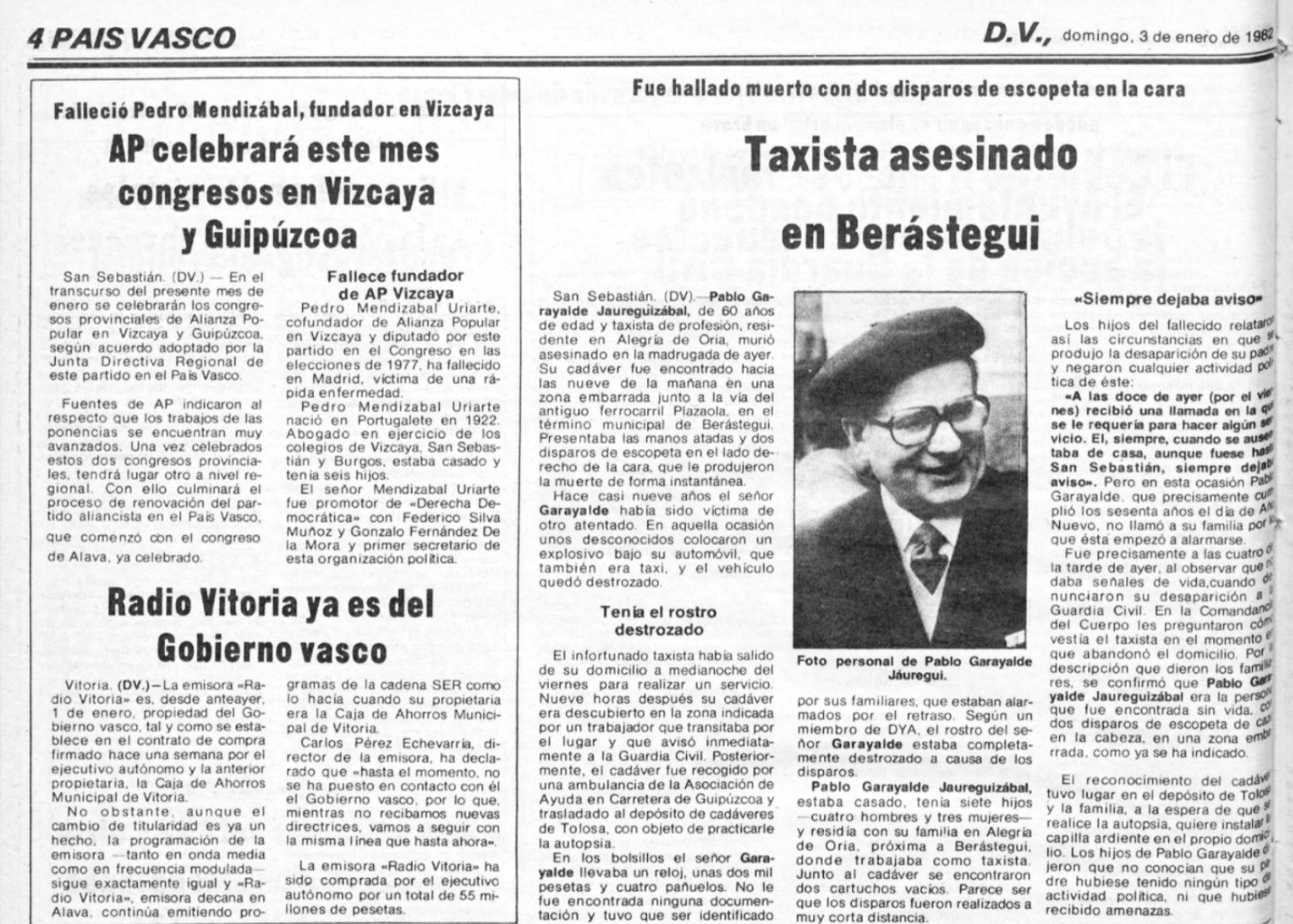