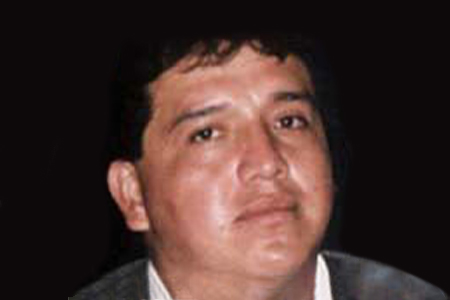 Oswaldo Cisneros was working as a builder’s labourer and took the commuter train each morning. Originally from Ecuador, he had come to Spain three years earlier. Although he had just renewed his residency permit, he dreamed of returning to his country. He had helped his sister Teresa to come to work in Spain and it was she who had to identify his body after the attacks.