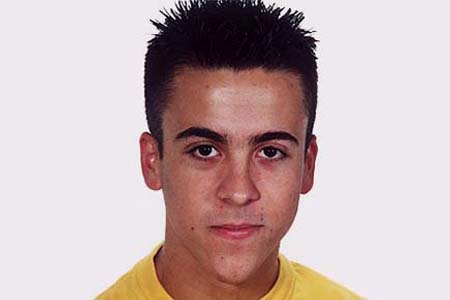 Óscar Abril Alegre had boarded the train to go to the National Institute of Physical Education where he was a student. He was hoping to follow in his father’s footsteps and become a PE teacher. For nine months he had been dating a girl called Jana who was studying the same course as him and with whom he had shared interests. They travelled to the university together each day. They were travelling on the train that was blown up alongside Calle Téllez. The young woman later recounted how she came to on the floor of the carriage and saw Oscar lying motionless.