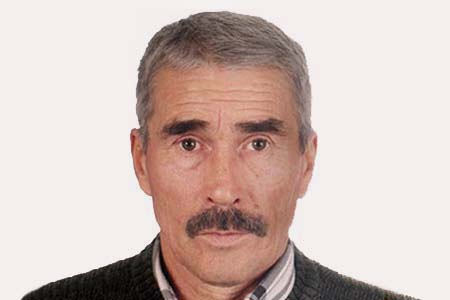 Oleksandr Kladkovoy used to refer to himself as Álex, because Spaniards found his real name so hard to pronounce. He had been married twice and had four children aged between 17 and 32. He lived at his sister’s house in the Santa Eugenia district. His most treasured possession was his bicycle, which had been his dream ever since he arrived in Madrid. On the morning of 11 March he was killed in the explosions at Santa Eugenia station.