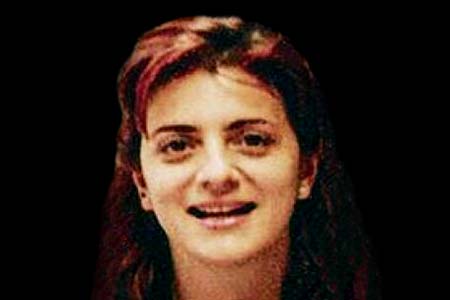 Born in: Madrid
Age: 38
Offspring: 1
Marital status: Married
Job: Supervisor in an insurance company
Date of the attack: 11/03/2004
Place of the attack: Madrid
Weapon: Others explosives
Killed by: Islamic terrorism

Although Nuria del Río was happy with her job in an insurance company, she had studied journalism and did not rule out the possibility of one day pursuing her true vocation. She was married with a five-year-old daughter and was planning to have more children. Nuria and a friend used to take the suburban train to work from Santa Eugenia station. On the train they would meet up with Nuria’s sister, Marta del Río, and her boyfriend, Francisco Quesada. On the morning of 11 March, all four were killed in the train that was blown up alongside Calle Téllez.