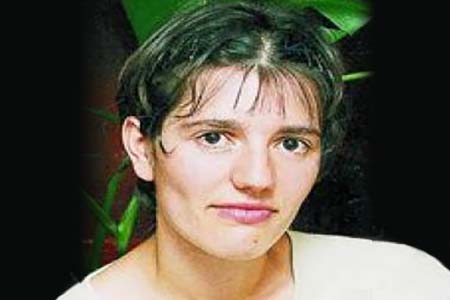 Nicoleta Diac was born in Romania and shared a flat with some friends in Coslada, who later told media that their flatmate had not had an easy life: her parents had turned their backs on her for rejecting her Catholic tradition. Nicoleta worked as a housekeeper in Madrid and dreamed of opening a pizzeria. Although she didn’t normally go to work that early, her boss was about to have a baby and on 11 March took an early morning train. Nicoleta had been excited to hear news of the baby, who was born that same day. The young Romanian woman died on the train that was blown up alongside Calle Tellez.