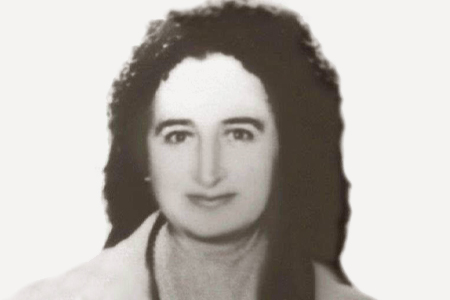 Born in: Turquía
Offspring: 0
Marital status: Married
Job: Wife of the Turkish Ambassador to Spain
Date of the attack: 02/06/1978
Place of the attack: Madrid
Weapon: Subfusil
Killed by: Armenian Secret Army for the Liberation of Armenia

At 10.15 am on the morning of 2 June 1978, chauffeur Antonio Torres Olmedo was driving Nekla Kuneralp, wife of the Turkish ambassador to Spain and her brother, Beşir Balcıoğlu. At the junction between Calle Jenner and Calle Fortuny, three terrorists opened fire on the vehicle. When it slowed down, they opened the doors and shot the occupants from point-blank range. All three were killed. In a statement, the self-styled Justice Commandos of the Armenian Genocide, which was linked to the Armenian Liberation Movement, claimed responsibility for the triple murder. The movement for the liberation of the Armenian people was founded in 1915.