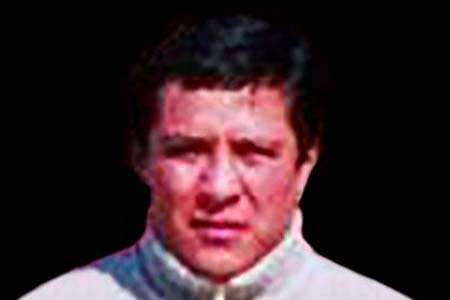 Born in: Perú
Age: 34
Offspring: 2
Marital status: Married
Job: Employee in a moving company
Date of the attack: 11/03/2004
Place of the attack: Madrid
Weapon: Others explosives
Killed by: Islamic terrorism

Neil Hebe Astocondor always hoped that his wife and two children, aged twelve and eight, could leave their native Peru and join him in Spain. He had obtained a residence permit and was working for a removal company. He planned to buy a van and set up his own business. On 11 March, he left Coslada and boarded the suburban train as he did every morning. He was killed in the explosion at Atocha station.