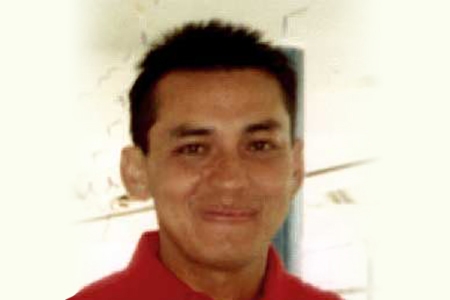 Neil Fernando Torres used to catch the train each morning with his wife. They lived in the Vallecas neighbourhood, where they had just bought a flat, and they had a little girl aged one-and-a-half. On the morning of 11 March 2004, the couple took a later train than usual, as Neil had overslept. They were caught up in the bombings at Atocha station. Neil’s wife survived the attack.