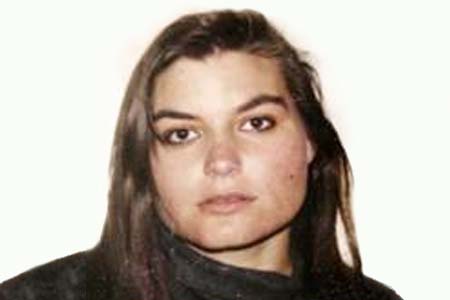 Myiriam López Díaz, 31, was a schoolteacher, although she was working at Alcatel. She and her husband, to whom she had been married for five years, were both from Salvadiós (Ávila). They had a 22-month-old daughter whom Myriam left at the nursery before going on to Santa Eugenia station. Her family searched for her for 24 hours in hospitals in Madrid before finally receiving confirmation of her death.