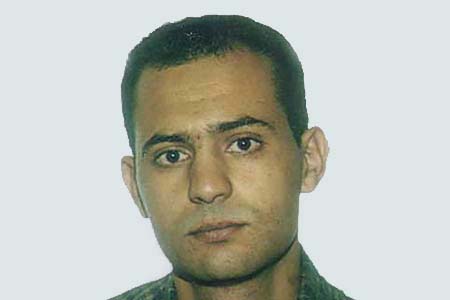 Mohamed Itaiben lived in Azuqueca de Henares (Guadalajara), where he taught Arabic to the children of immigrants at the town’s mosque. He had come to Spain three years earlier to earn money to help his family. He had 14 siblings, one of whom had hepatitis. Although he had a degree in language and literature from the University of Fez and spoke Arabic, French and Spanish, he was working as a bricklayer in order to send money home to his family.