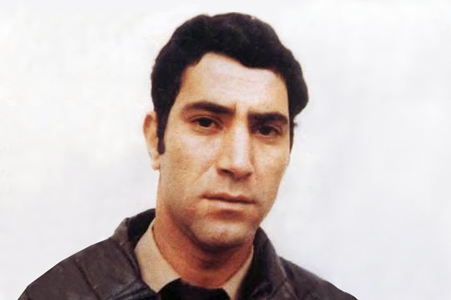 Mohamed Ahmed Abderrahmán was part of a National Police patrol operating at the Irún toll booth on the Bilbao-Behobia motorway. He was supposed to be off duty that night, but had asked to change his roster so that he could get home in time to take his daughter Jimo —who had cerebral palsy from birth— to the doctor. At one point, he got out of his car and walked over to the other police car to smoke a cigarette with his colleagues.

Several members of the gang, who were stationed in the nearby hills, armed with assault rifles and a grenade launcher, attacked the police patrol. Mohamed was hit by a grenade and killed instantly. Mohamed had asked to be transferred because officers posted in the Basque Country were paid a bonus and he needed the money to help meet the costs of his daughter Jimo’s illness. His wife Aisha was pregnant with her fourth child, who was born two months later. 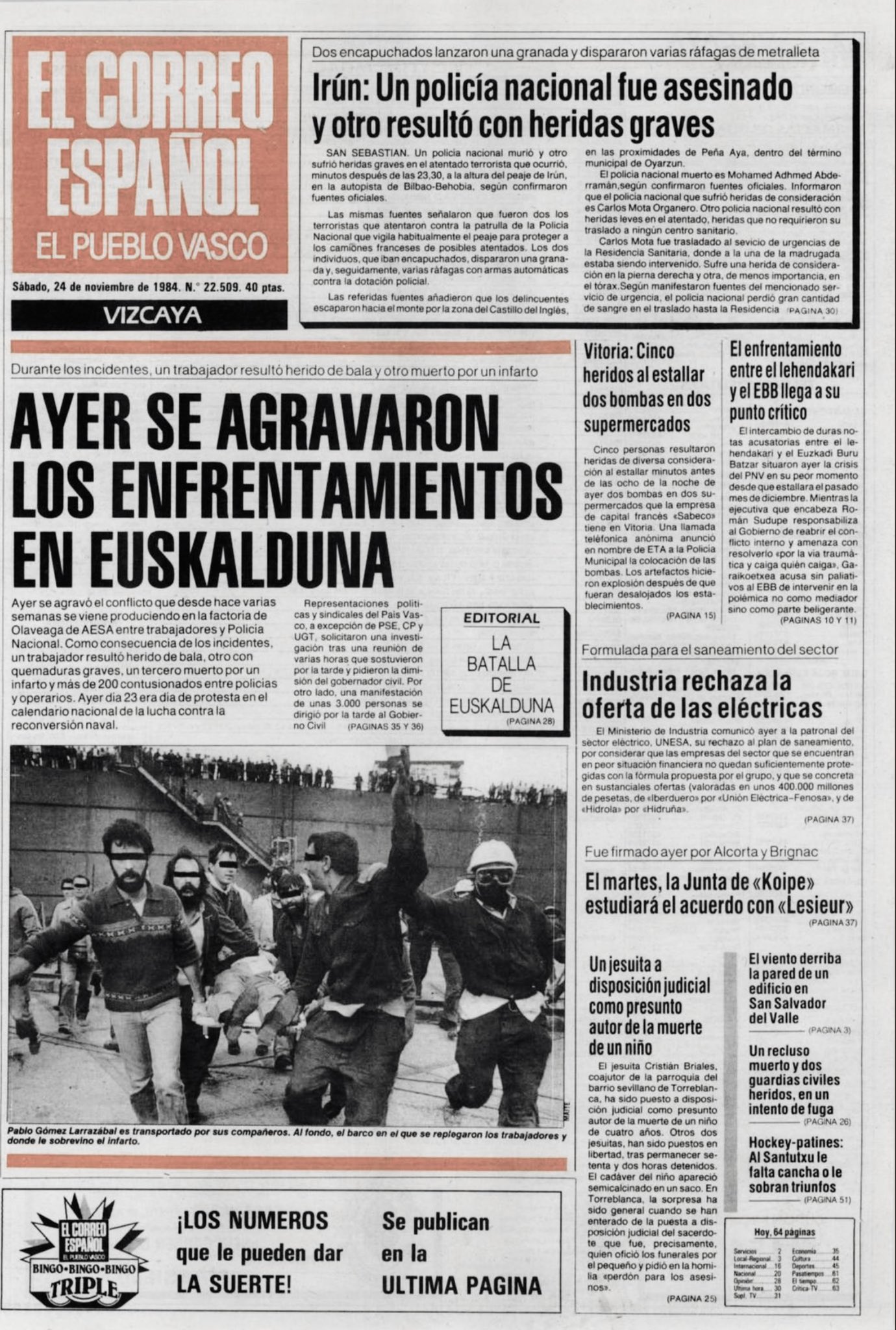 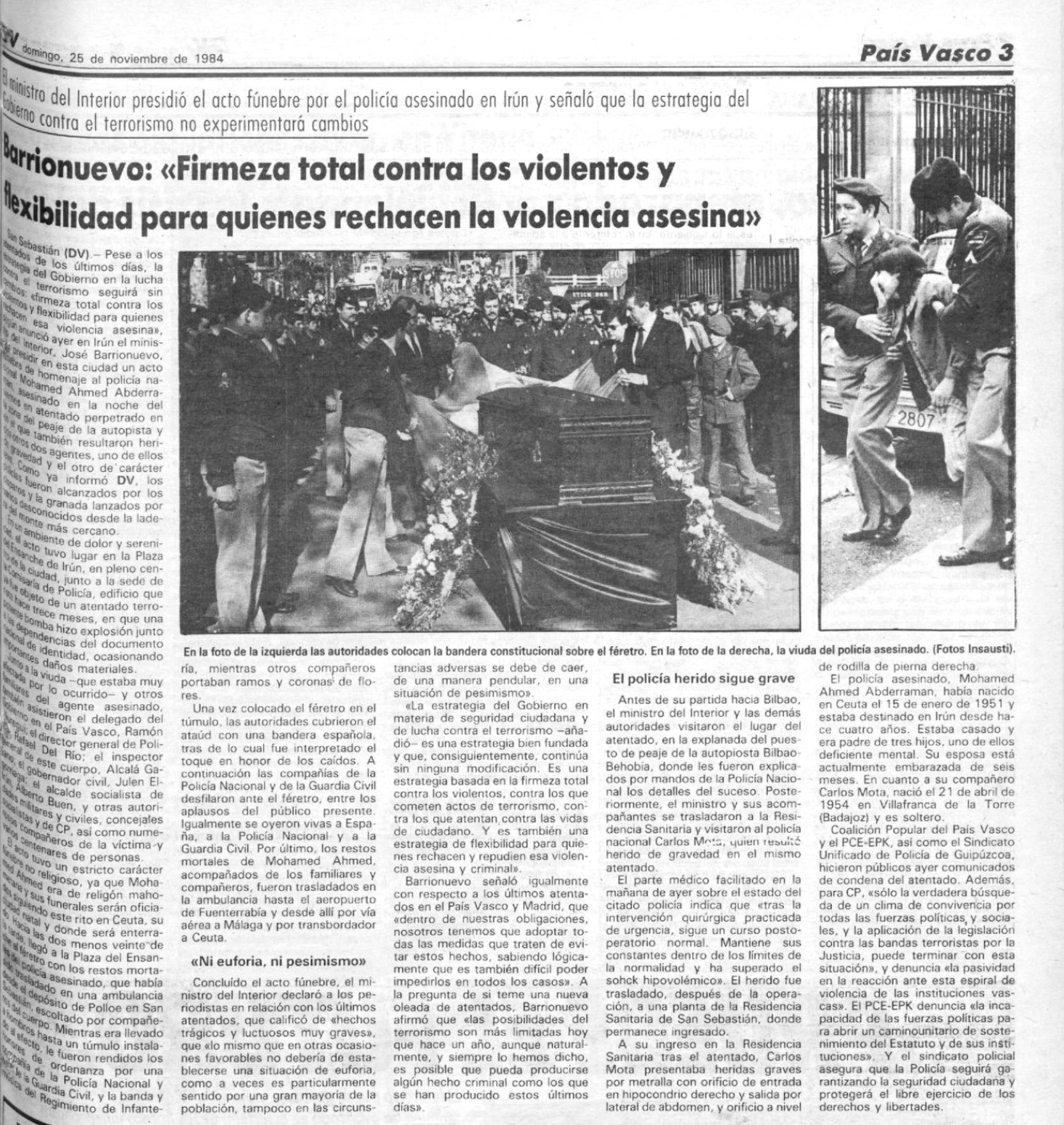 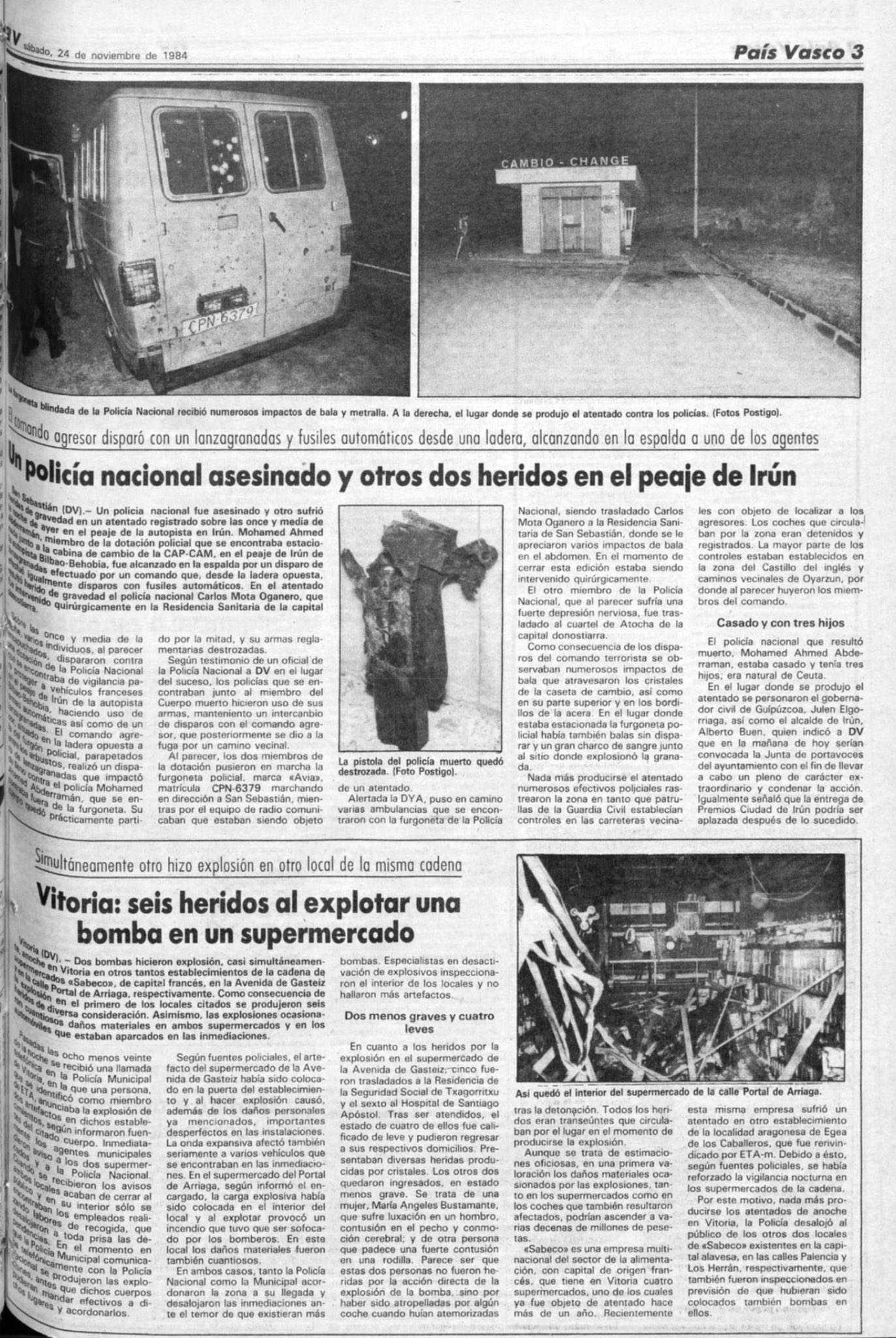 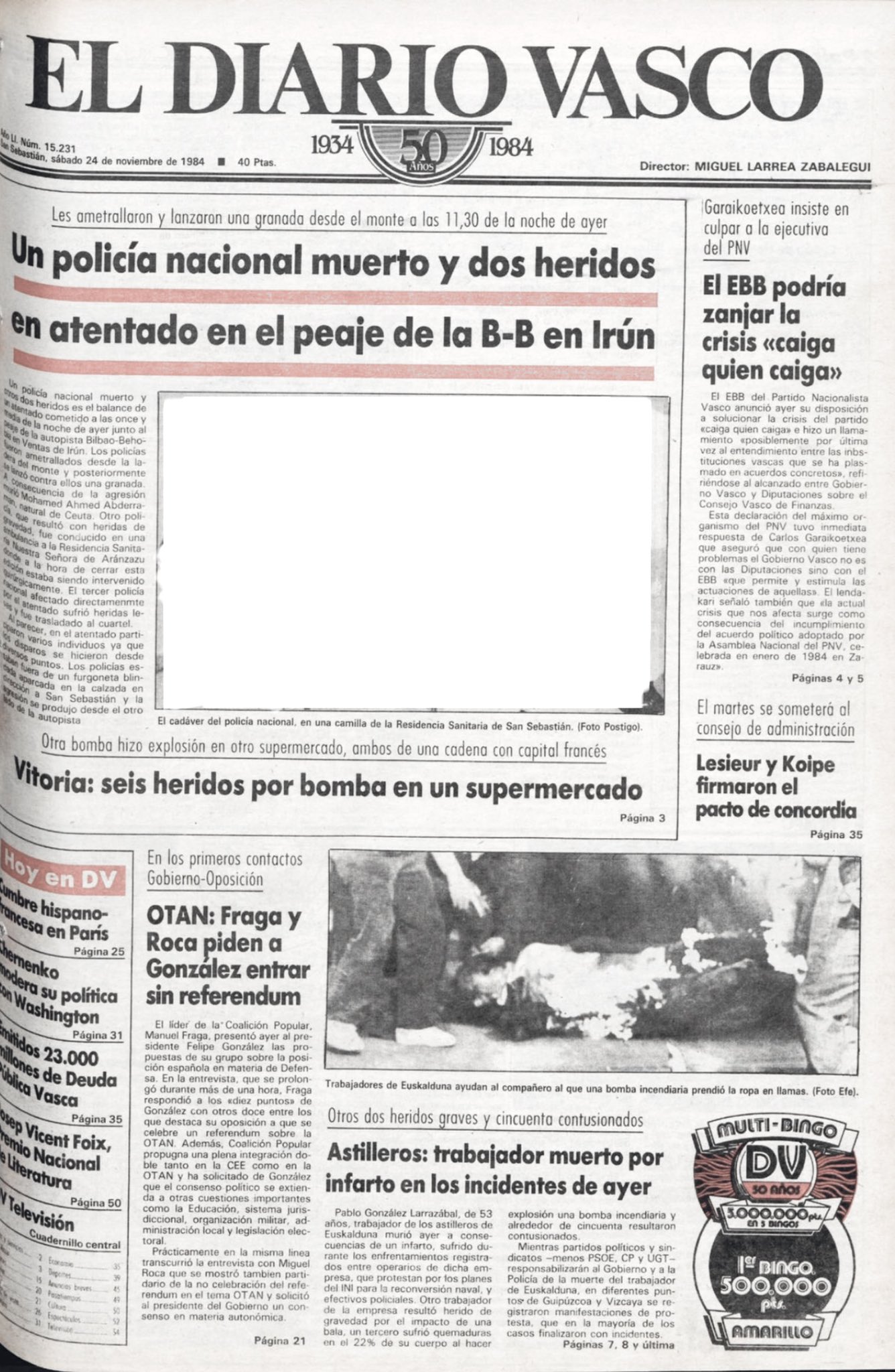