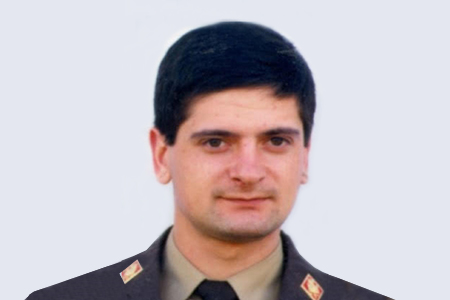 Modesto Rico Pasarín was killed when a bomb went off under the driver’s seat of his car. He was blown out of the car and into a school wall several metres away. The sight of the policeman’s maimed body lying on the pavement caused panic and shock among bystanders.

The attack took place just a few metres from a school with 1,800 pupils, and there were many children in the area at the time. Minutes earlier, two coaches full of children had left on a school trip and another coach full of schoolchildren travelling in from a nearby district was supposed to park in the same place. Several buildings, including the school itself, were damaged by the blast, which broke numerous window panes. Unusually, in this case the bomb had been placed inside the car, making it difficult to detect. 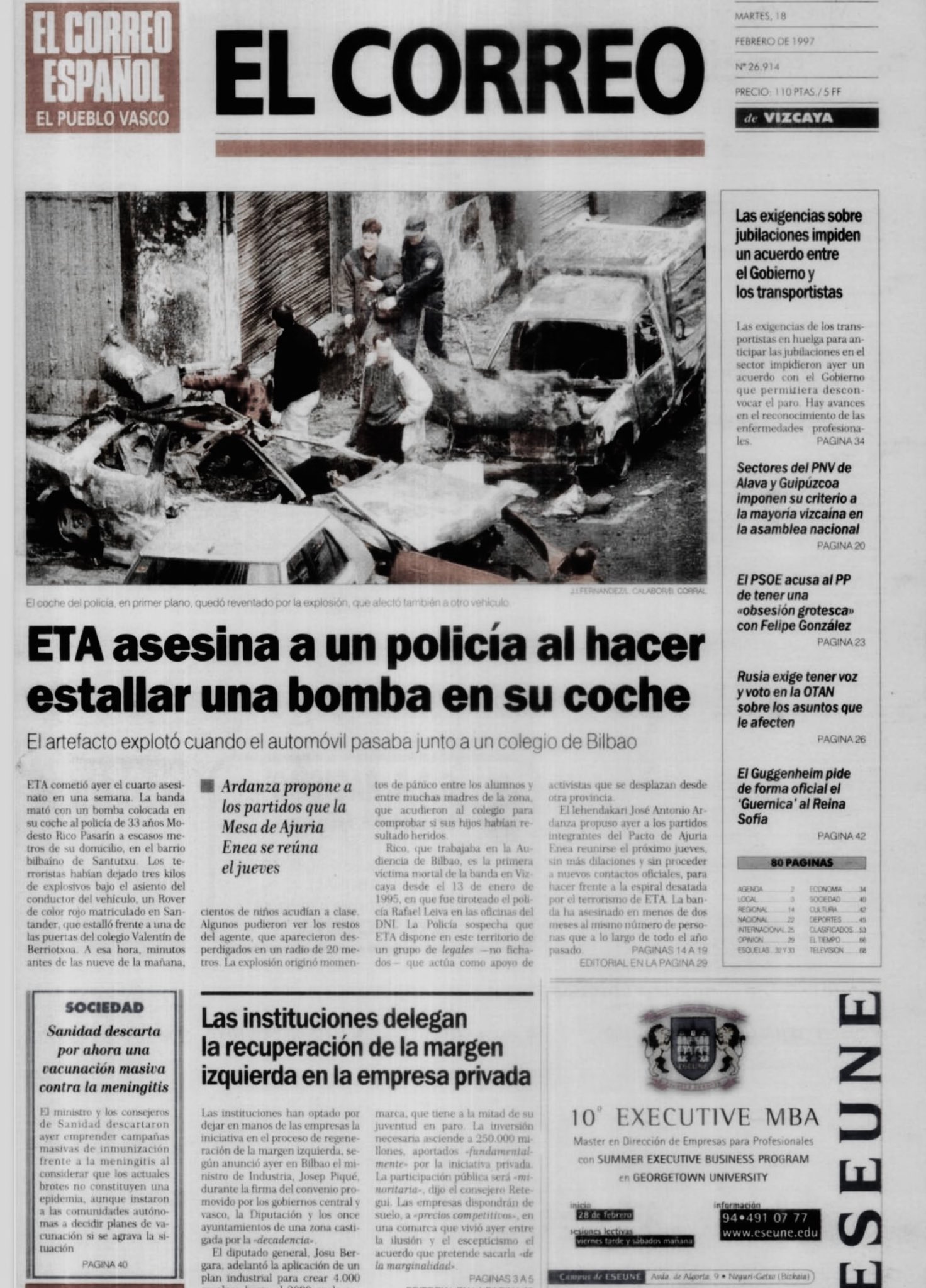 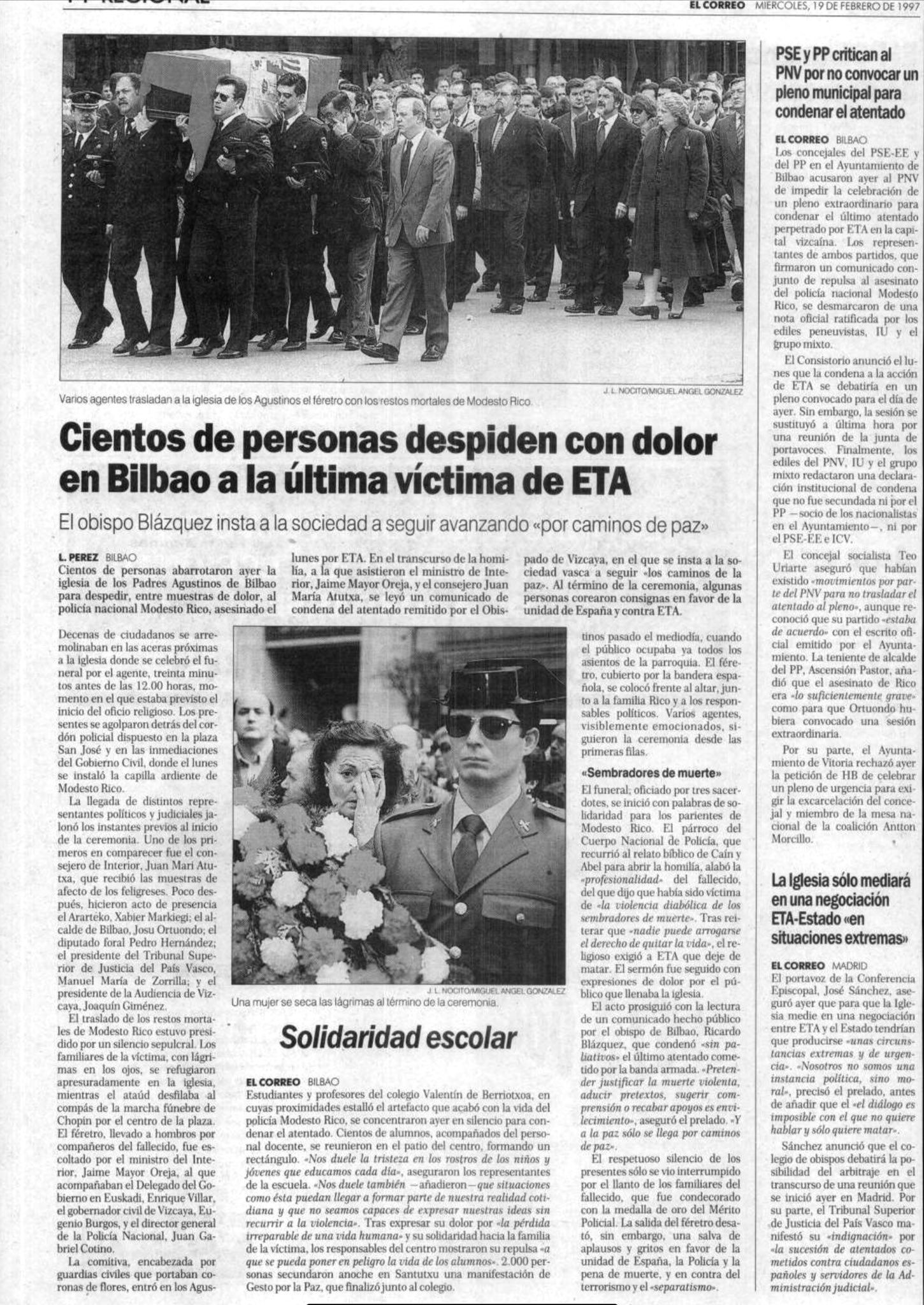 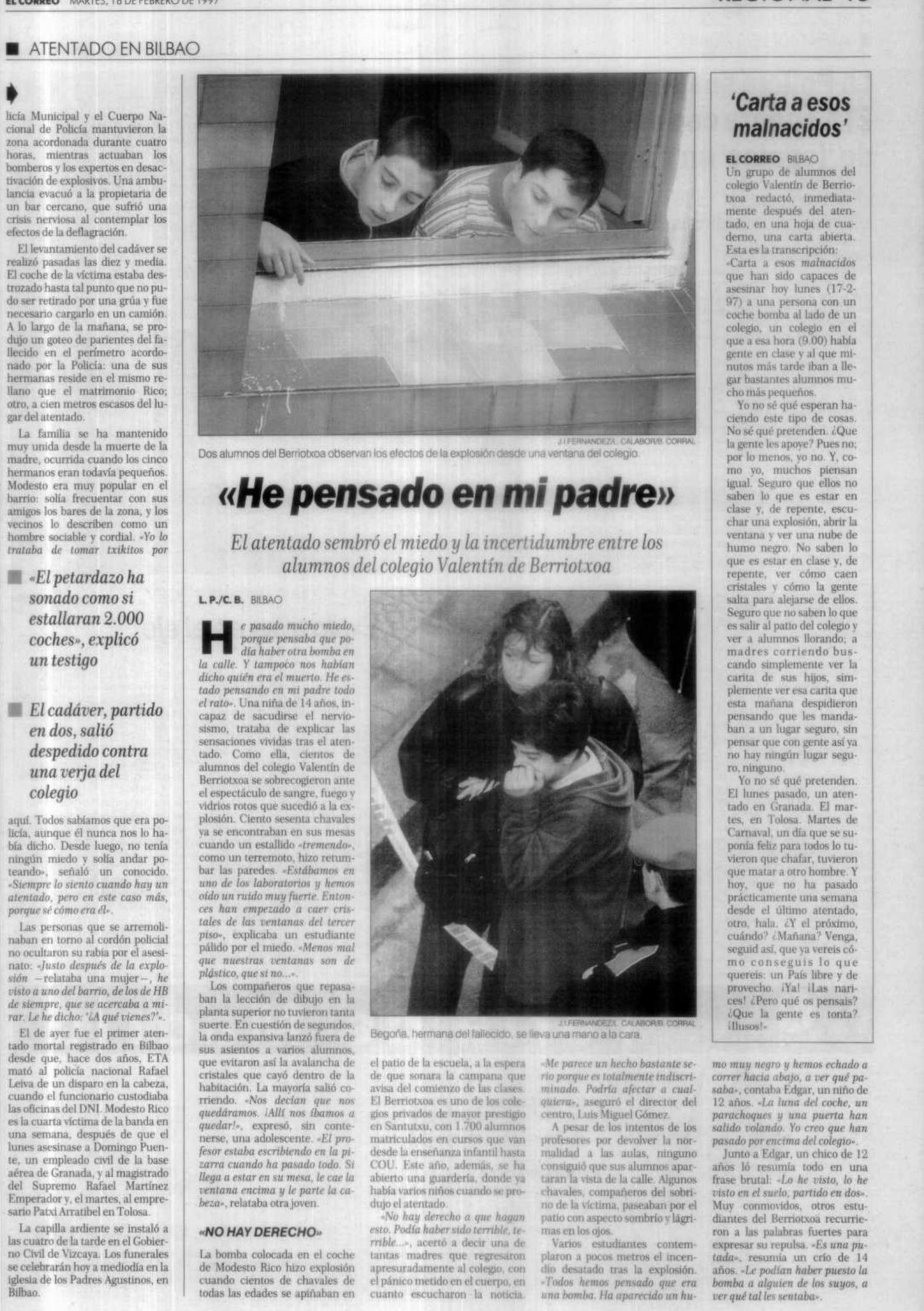 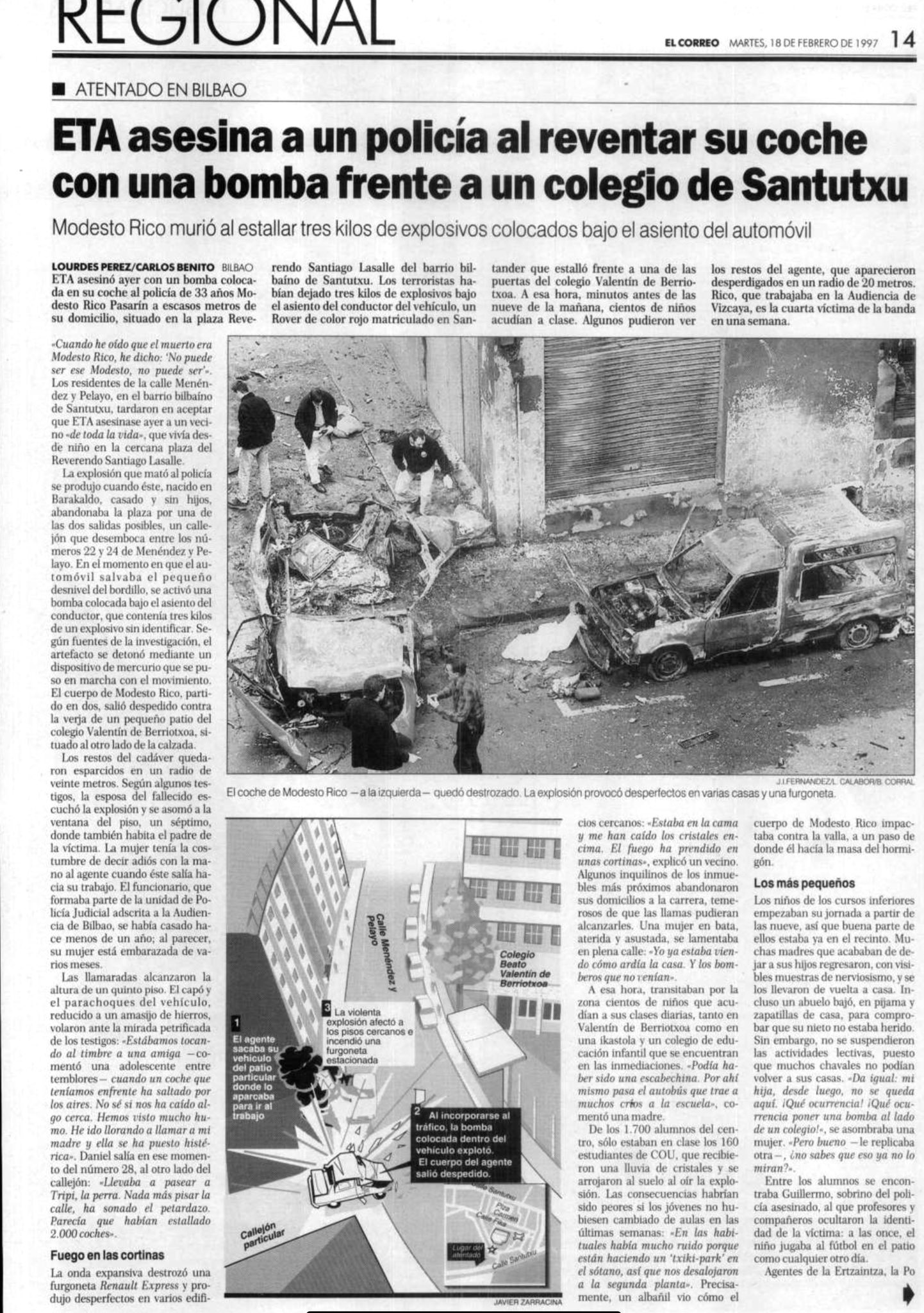