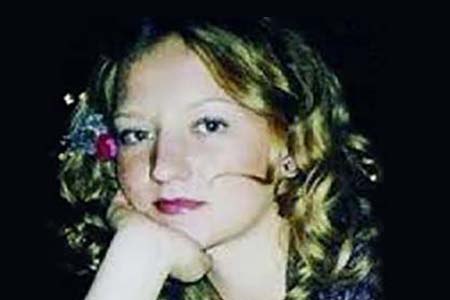 Born in: Andalucía
Age: 25
Offspring: 0
Marital status: Married
Job: Accountant in an agency
Date of the attack: 11/03/2004
Place of the attack: Madrid
Weapon: Others explosives
Killed by: Islamic terrorism

Miryam Pedraza took the suburban train each morning at the La Asamblea station in Madrid to go to Nuevos Ministerios, where she worked as an accountant in a tax consultants. She was married and wanted to buy a house where she could live with her husband and start a family. On the morning of 11 March, she was traveling with a friend who survived the attack. She was killed on the train that was blown up beside Calle Téllez.