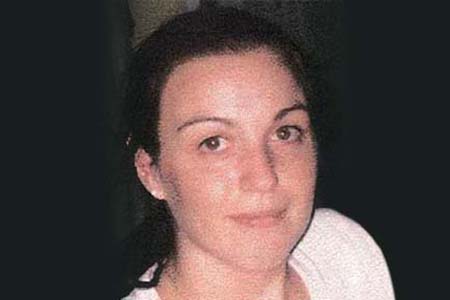 Miriam Melguizo was 28 years old and had a 9-month-old baby, Lucia. Miriam had recently started going to work early so that shoe could leave earlier and spend more time with her daughter. Every morning she left the child at her parents’ house and went to the financial department of Iberdrola, where she began work at 8.30 am. She lived in Coslada with her husband and was about to take her driving test. She planned to buy a small car.