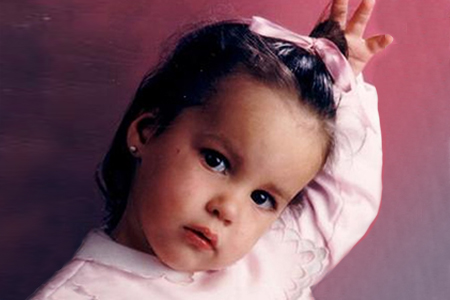 Miriam Barrier Alcaraz, aged 3, was one of the children killed. At the time of the attack, she was sleeping with her twin sister Esther in a room with a balcony that looked onto the street where ETA had planted the car bomb. Her father —a Civil Guard bomb disposal expert— and mother were buried under the furniture. Her uncle, Pedro Ángel Alcaraz, who lived with the family, also died in the explosion.