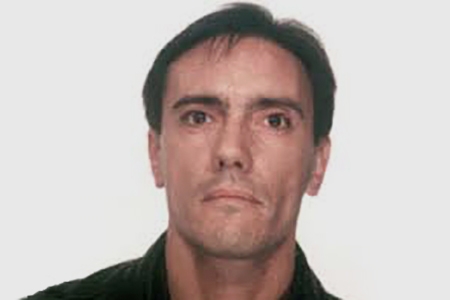 Born in: Madrid
Age: 37
Offspring: 0
Marital status: Single
Job: Official in the Government Delegation for Aliens and Immigration
Date of the attack: 11/03/2004
Place of the attack: Madrid
Weapon: Others explosives
Killed by: Islamic terrorism

Miguel Reyes worked as a civil servant in the Government Delegation for Immigration and Foreign Residents. He had moved to the town of Alcalá de Henares (Madrid) a few months before and was living in the same housing estate as his parents, with whom he was very close. On 1 March, he had been granted a change in working hours and began work half an hour later than usual. He took the train to Nuevos Ministerios every day. He was killed at El Pozo station.