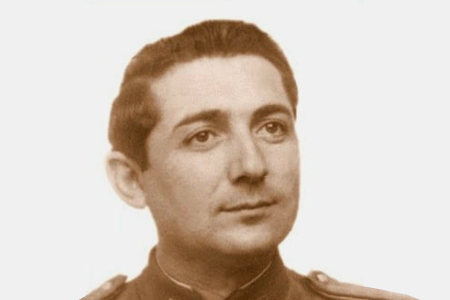 The attack was carried out by ETA in the Moratalaz district at midday on 30 November 1992. At around 2:40 pm, Civil Guard second lieutenant Miguel Miranda Puertas was walking home with a colleague, Corporal Julián de la Calle Martín. As they were going along Calle Luis de Hoyos Sainz, ETA terrorists detonated a car bomb, killing Miguel and wounding his partner. Several passers-by and local people hanging out clothes were also injured to varying degrees by the explosion. Second Lieutenant Miranda Puertas, 64, was a musician. He was on reserve status.