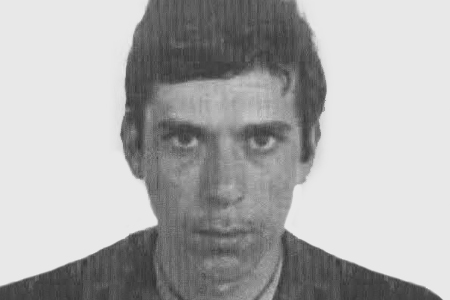 At around 2.00 am on 25 August 1982, an anonymous caller phoned the Municipal Police headquarters in Munguía, warning that a bomb had been planted in the Banco de Vizcaya branch office on Calle La Concordia. This was a common occurrence at the time, as ETA had launched a campaign of extortion against a number of banks.

Civil guards Miguel Garrido Romero and Vicente Gómez Duarte, both members of the bomb disposal squad, died when the explosive they were trying to defuse detonated as they tried to remove the bomb using a mechanical clamp. The head of the bomb squad, Pedro Robles, was seriously injured but survived the attack. 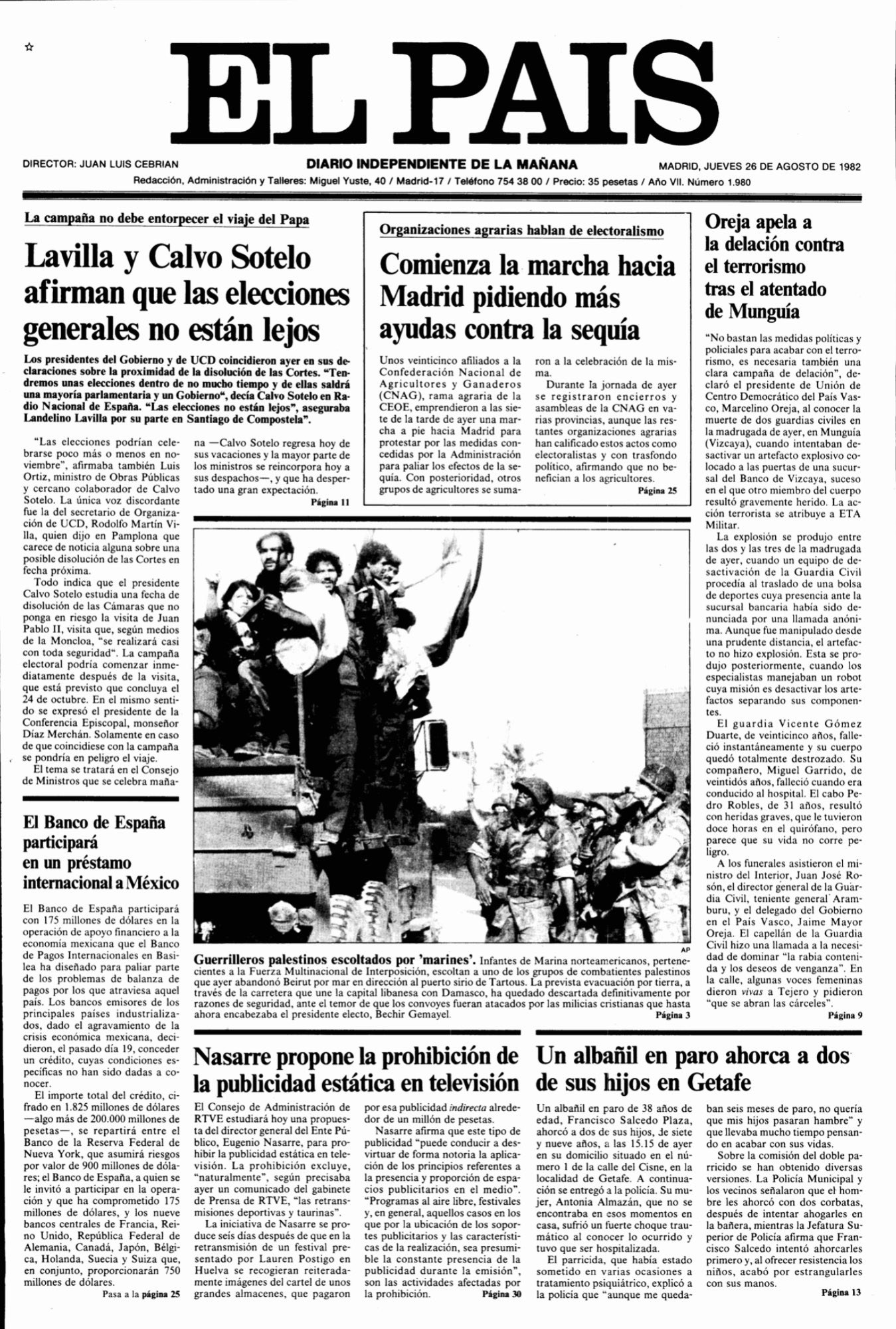 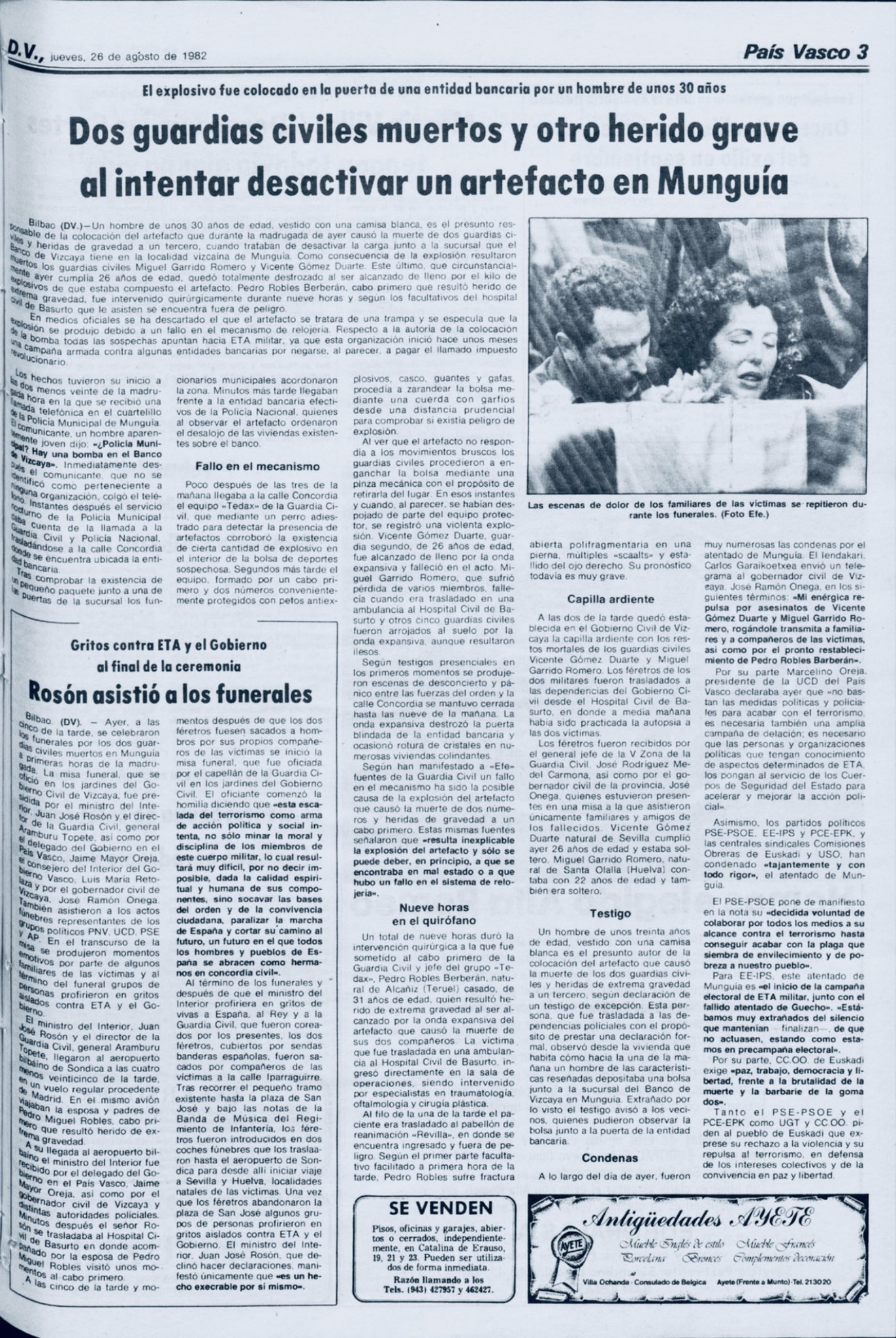 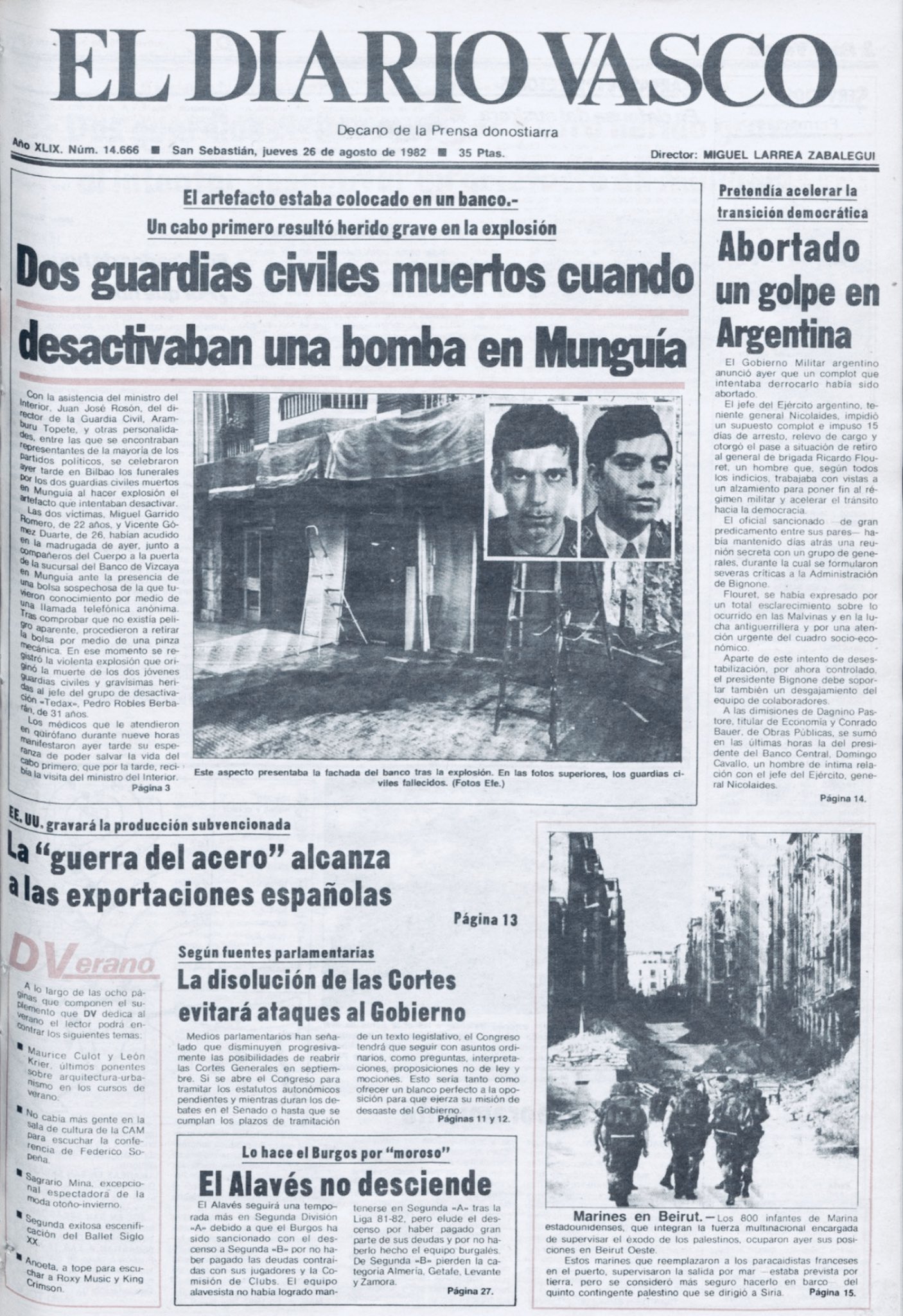 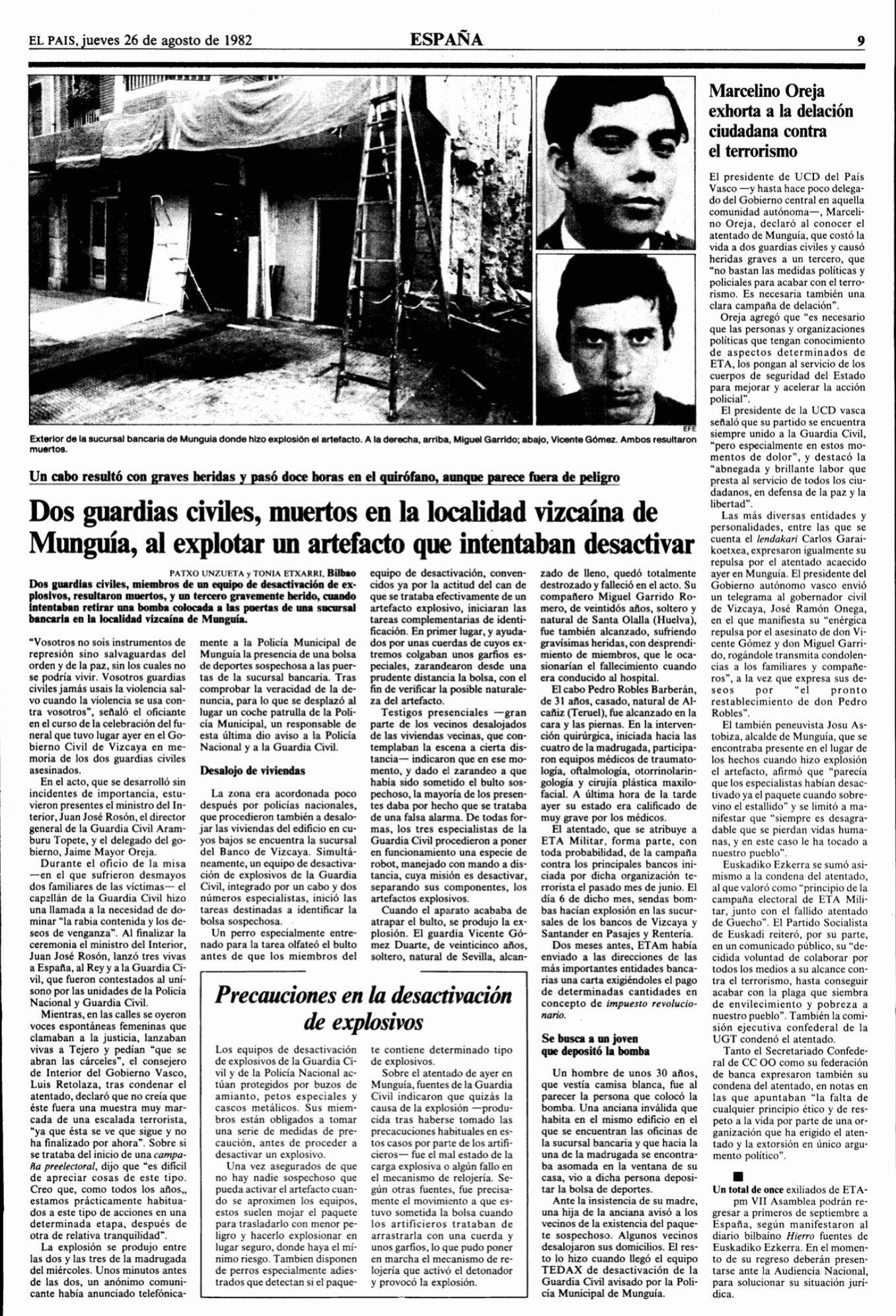