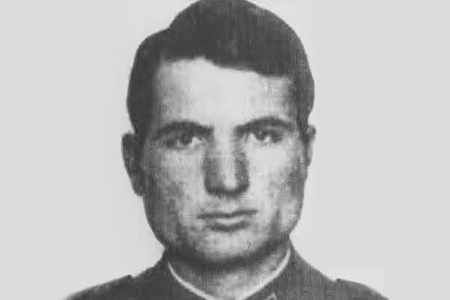 At three o’clock on the morning of Saturday 13 January 1979, two Civil Guard Land Rovers were travelling along the road between the Loyola Sanctuary and the town of Azpeitia, when a large bomb went off on an embankment on the right-hand side of the road. The front part of the second vehicle was blown about 15 metres off the road. The device was connected by about 150 metres of cable to a battery-operated detonator system. It was set off by ETA member José María Zaldúa Corta. Francisco Gómez and Miguel García were killed instantly. Francisco Mota died two days later.