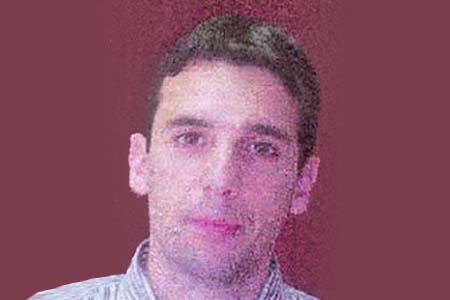 Miguel de Luna studied topography because he had always been a “pure science man”. His brother Jaime remembered him as “sensible, discreet and patient person”. He was also a great animal lover: He kept two cats at his parents’ house, one of which he had personally rescued, and for some time had taken in a sick and abandoned greyhound until the vet found a home for the dog. He was also fond of hiking, mountain-biking and collecting watches. However, his greatest love was for the music of Frank Sinatra and he had all of the singer’s records. He was killed on 11 March at Atocha station.