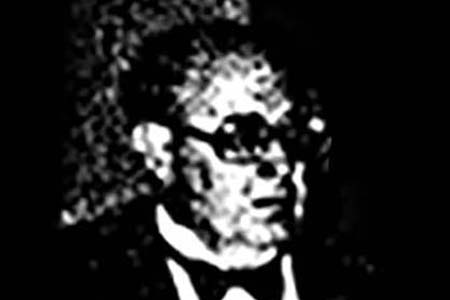 The president of the Sixth Chamber of the Supreme Court, Judge Miguel Cruz Cuenca, knew that his life was in danger. He had received death threats and had changed his regular routine for fear that he was under surveillance. On 9 January 1979, when he was at the door of his home on Avenida Felipe II, he was shot dead by GRAPO terrorists. Miguel Cruz Cuenca was born in Luque (Córdoba). He was 67 years old and married.