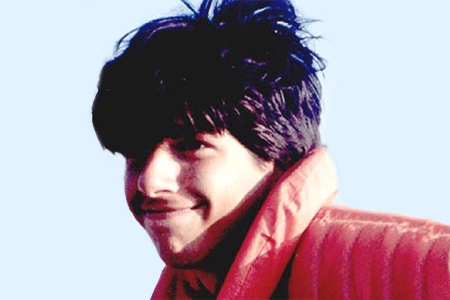 Miguel Antonio Serrano was 28 years old and worked as a plumber. He lived in Leganés with his mother and two of his five siblings. On the morning of 11 March 2004, he was on his way to the town of Alcobendas, to a construction site where he was working. He was in Atocha station when the terrorist attacks occurred and was killed in the blast.