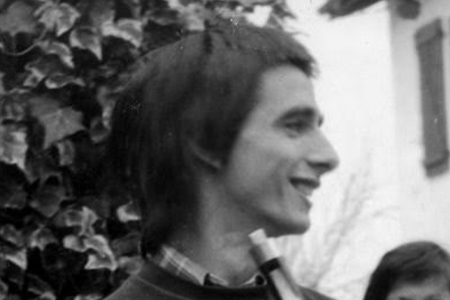 Born in: Derio
Age: 28
Offspring: 2
Job: Member of ETA militar
Date of the attack: 28/12/1984
Place of the attack: Saint-Jean-de-Luz
Weapon: Others explosives
Killed by: GAL

On the evening of 28 December 1984, Miguel Antonio Goicoechea Elorriaga (28) was returning to his home in St-Jean-de-Luz (France) accompanied by his wife and two children. As he was getting out of his car to walk to the front door, two individuals took position some distance away and opened fire on him. He was principally hit in the head. He was taken to hospital in Bayonne and from there to Bordeaux, where he died four days later. Responsibility for the attack was claimed by GAL.

Miguel Antonio Goicoechea, alias Txapela, a native of Derio (Vizcaya), joined the terrorist organisation ETA when he was 15. He fled to France in 1975. Among other attacks, he was responsible, with another two ETA members, for the attack on María Josefa García Sánchez, the first female police officer to be killed by the group. 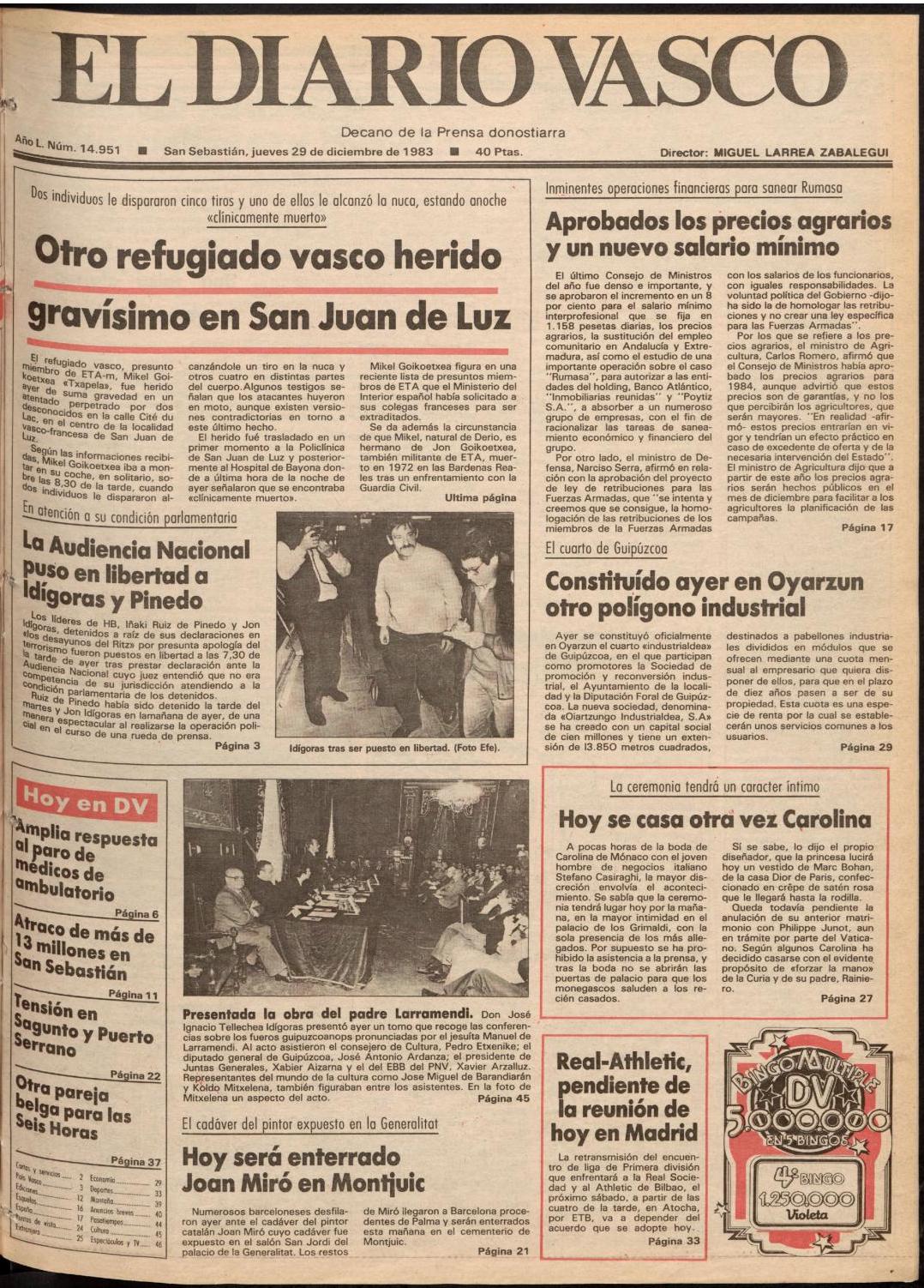 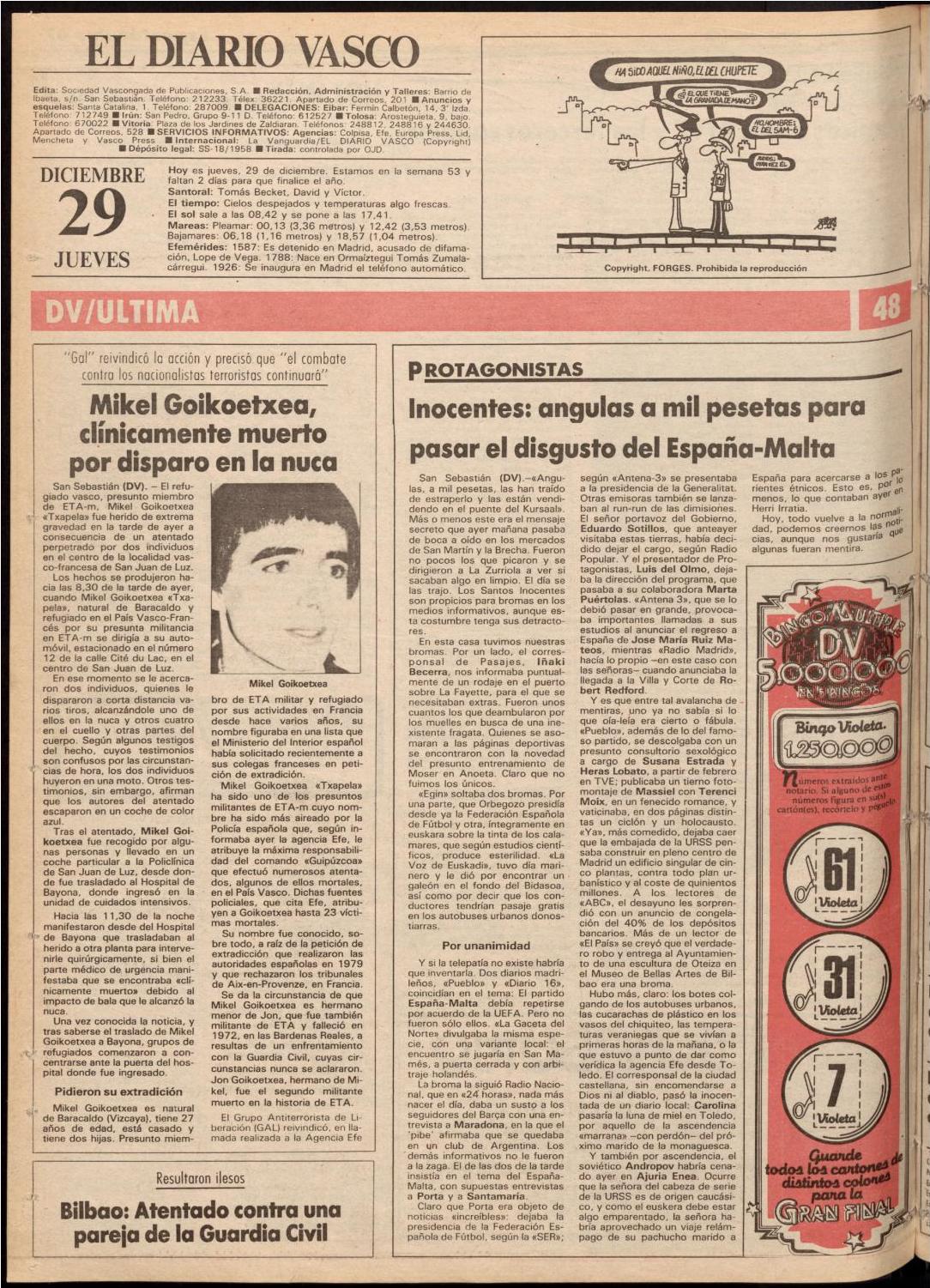