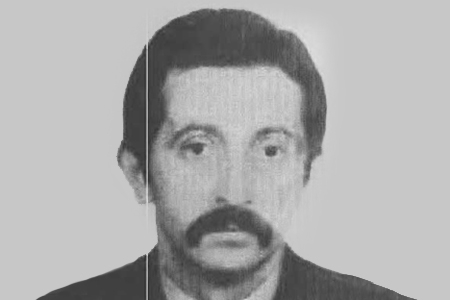 In the mid-morning of 28 July 1979, members of the Reserve Company of the National Police, based in Basauri, had set up a checkpoint for cars travelling on the road running alongside the Nervion estuary, through Bilbao, Erandio and Las Arenas. At one point, two members of the unit, Corporal Miguel Ángel Saro Pérez and Officer Emilio López de la Peña, went to a tobacconist about two hundred metres away. As they were leaving the shop, two or three members of ETA fired on them from a car they had previously stolen at gunpoint. Their fellow officers could do nothing to save them and both men were killed.