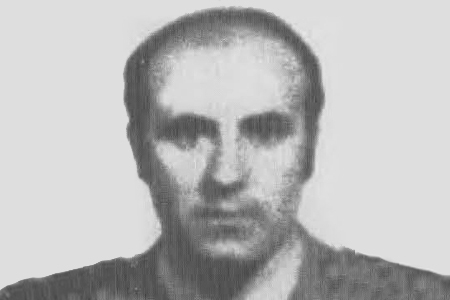 Miguel Ángel Raya was travelling in a police vehicle with fellow officers Joaquín Ramos and Vincente del Val del Río when they stopped at the entrance to the municipal abattoir. Two or three ETA members emerged from a nearby phone box and opened fire on the officers with machine-guns. Joaquín Ramos and Miguel Ángel Raya Officer were killed instantly. José Vicente del Val del Río was seriously injured and after fighting for his life for 25 days, eventually passed away on 30 March.