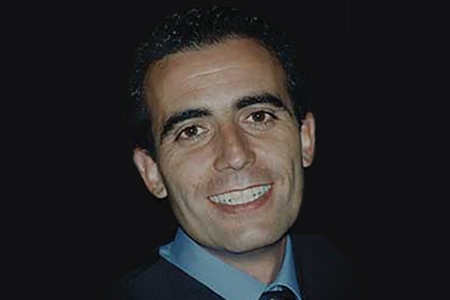 Miguel Ángel Prieto lived in Villaluenga de la Sagra, a small town in Toledo, with his wife and two daughters, aged two years and three months respectively. Each day he travelled by car with his sister to Villaverde station. There they parted ways and he took the train to Chamartín, where he worked as a telecommunications engineer. On 11 March 2004, however, he was traveling alone. He was killed in the explosions at Santa Eugenia station.